Last September, 2016, data from the Shakespeareances website confirmed that William Shakespeare’s well-loved comedy was his most performed work – not surprising for an early autumn poll.

“A refreshing, energetic production, this modern Caribbean Dream is set in a Barbadian tropical paradise, and presents the chaos which follows when Puck the Butler and a handful of hotel staff turn into mischievous fairies and tamper with the destination wedding plans of three multi-cultural couples during Crop Over Festival.”

Co-writers Melissa Simmonds and Shakirah Bourne have kept pretty close to the original story, interweaving the island’s folklore and cultural history in dressing the fairy folk in fantastic Carnival-like garb, and as the subject of Bottom’s play (in place of Pyramus and Thisbe) for Theseus and Hippolyta’s wedding entertainment.

The landscape is a perfect backdrop for a tale of magic and mysticism, chaos and confusion on the night of a full moon before the Midsummer celebrations. Barbados, so rarely seen as a location in feature films, looks beautiful. The DP does the island proud, and you’ll be hard-pressed not to feel an urge to visit. This film boasts a diverse cast – a mix of veterans and newcomers, a female Bottom (though not new – Dawn French played Bottom in 2001 at the Albery Theatre – now known as the Noel Coward theatre), and multi-racial couples. 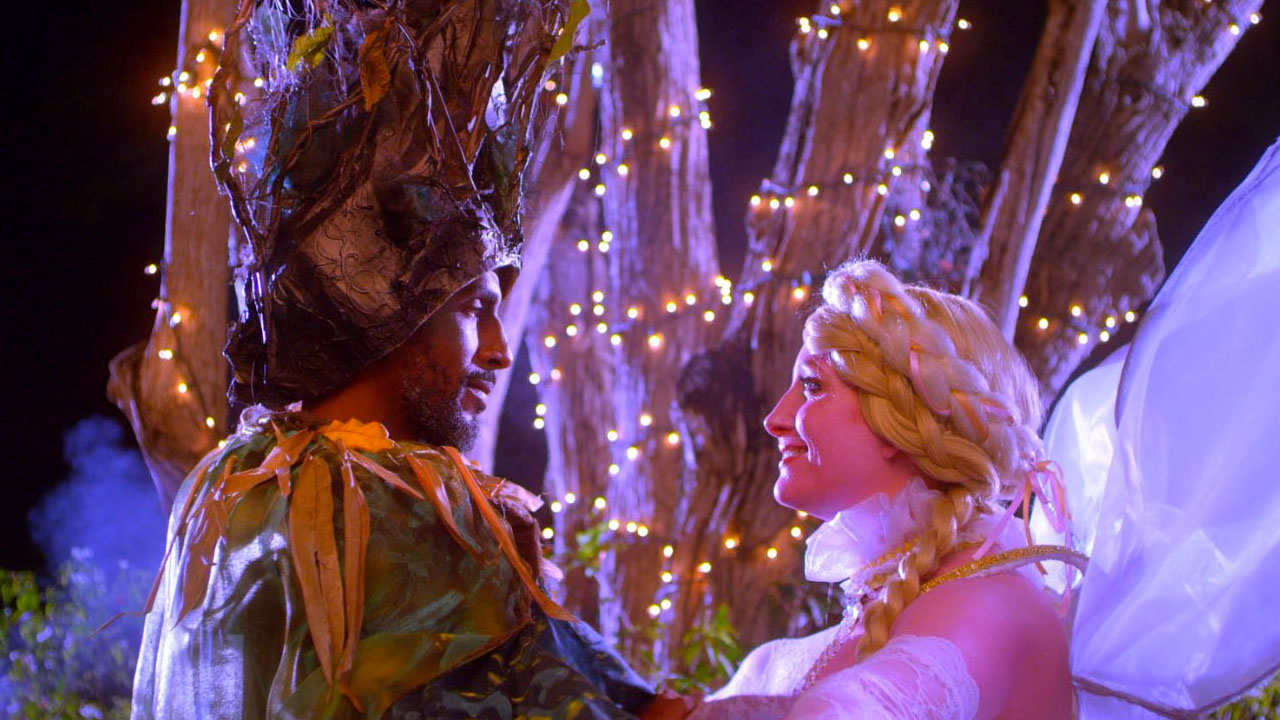 That said, what we found most confusing,  particularly in view of all-female writing (Melissa Simmonds and Bourne), directing (Bourne) and producing (Simmonds and Lynne Easton) teams, is that whilst they have taken pains to make all final couples mixed, yet again, African women are positioned as inferior to white. In A Caribbean Dream, white women are portrayed as the ultimate prize for black men in the two main story arcs – that of Hermia and Lysander, and that of Oberon and Titania! Titania, Queen of the fairies is white with yellow-blonde hair and, as the butt of a joke to humiliate her, is made to fall in love with donkey-headed, slow-witted Bottom, played by a black woman. Whilst both are traditionally described as ‘fair’, Hermia is confident, because she has the love of the man she loves, and is also pursued by another. She is cast as white. Helena is rejected and desperate, repeatedly insulted by the man she loves, and is cast as black. The only black woman seen in a strong light from the outset is Hippolyta – traditionally an Amazonian Queen and one who stands up to her fiancé. But she is a marginal character for much of the story.

The folk tale surrounding the romance of King Jajah performed by Bottom and his friends at the wedding was too incoherent, even given the player’s simple natures. We are already subjected to a long description of the story when we first meet the poor, fishermen friends, and in a modernised production, perhaps this could have been revised.

Director-co-writer Bourne with four writing/two directorial credits since 2014, said: “I was first approached by producer, Melissa Simmonds after she voiced interest in me writing the script after reading my collection of short stories In Time of Need. She came with a plethora of ideas for the adaptation, along with its core concept. I was further inspired after seeing auditions with a Barbadian cast she had in mind, and hearing the blend of Shakespeare’s language with the Barbadian dialect I believed the adaptation was possible. When I saw auditions and recommendations for the British cast online, I had no doubt that the synergy of the Barbadian and British actors would result in a dynamic partnership on screen. The creation of new characters and relationships within the beautiful landscape of Fustic House, and the incorporation of Caribbean folklore, culture and tradition, all have brought a unique and entertaining re-imagination of one of Shakespeare’s most beloved comedies. It is a celebration of Barbadian and British culture.”

A Caribbean Dream is out on DVD 12th February

If you don’t get to see A Caribbean Dream, but you fancy some Caribbean-set Shakespeare, then DO check out Inner Yardie: Three Plays (2013, Peepal Tree Press) in which Jamaican-Brit playwright Patricia Cumper’s middle play Benny’s Song, is a reworking of another well-loved Shakespearean play, Romeo and Juliet.

It is told with Benny – Shakespeare’s Benvolio – at its heart, and is set against the blood-soaked parliamentary elections of 1980s Jamaica. Violent tensions between political parties, factions, families and friends erupted, causing devastating losses on all sides, and is a highly engaging, deeply affecting read.

Summary Shakirah Bourne's Barbados-set re-imagining of Shakespeare's A Midsummer Night's Dream deftly applies the beauty of the island and local culture to amplify the magic and mysticism when the fairyfolk run riot one moonlit night. But the all-female producers, writers and director somehow still do black women the injustice of casting white actresses in the most desirable female roles, jealously pursued by black men in Titania and Hermia; and as objects of derision and insults in Helena and Bottom. 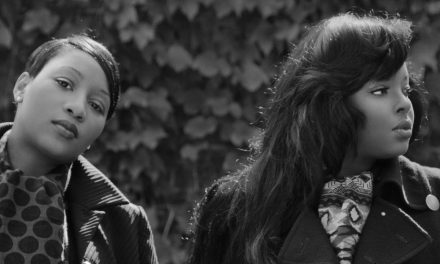 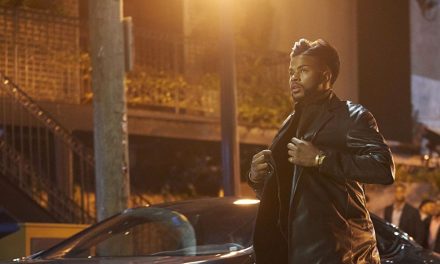 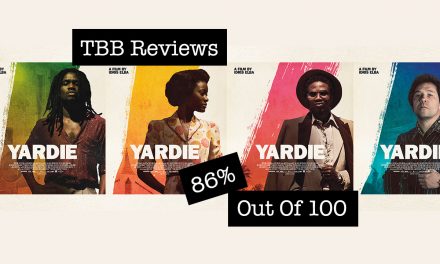 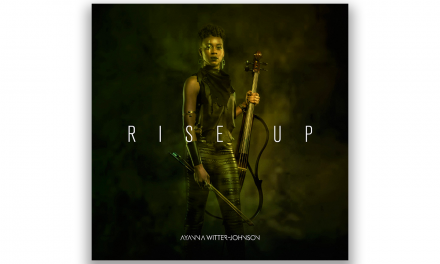