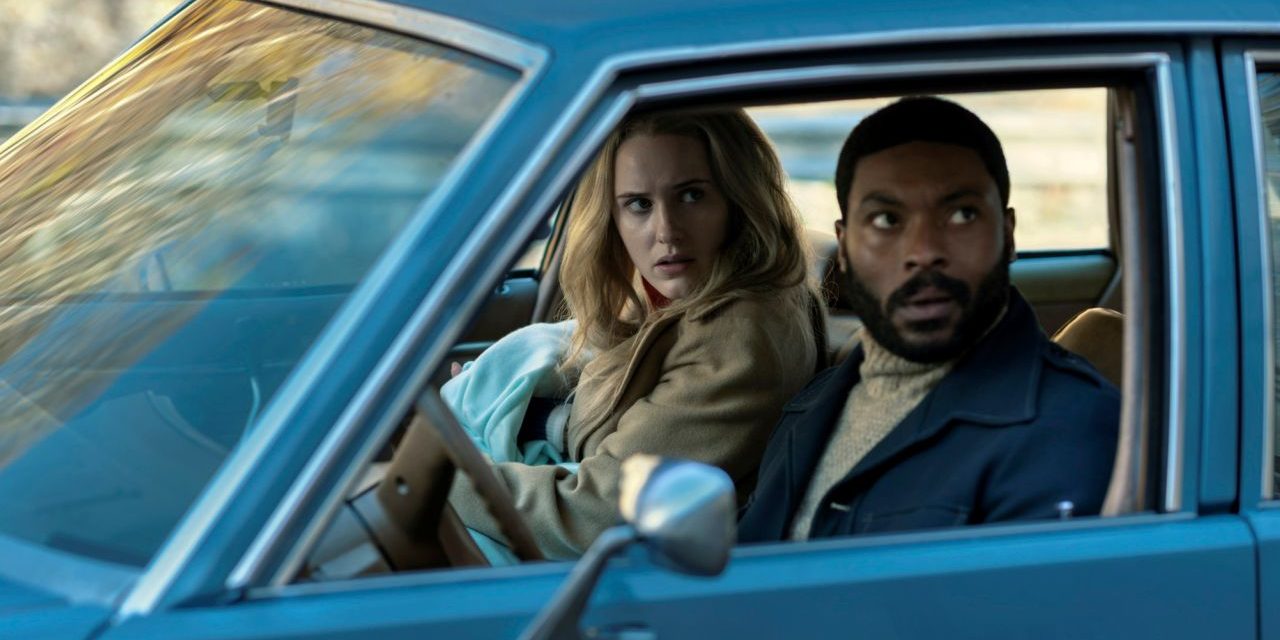 From Hackney to Hollywood, British actor Arinze Mokwe Kene shines in this action-lite subversion of the traditional gangster genre.

In Hollywood’s longstanding fascination with the life of a gangster, the wife or girlfriend is conventionally side-lined to the role of a flashy trophy wife to his success, or the home-maker who doesn’t know or want to know what her husband is really involved in. Remember Michael Corleone in The Godfather telling his wife Kay, “Don’t ask me about my business”, and when his underlings pay a visit to discuss business the door is shut in her face? In I’m Your Woman, director Julia Hart picks up from that moment and instead of following the bluster and action of the mobsters, keeps the camera focused on the woman’s side of the door and follows the consequences of what happens to the gangster’s family when the sh*t hits the fan.

Golden Globe and Emmy winning actress Rachel Brosnahan, goes from her hit Amazon Prime series as the wise-cracking Miss Maisel to a gun-toting gangster’s moll in this latest film release from Amazon Studios. She plays Jean, the wife of a would-be-boss living a gilded life with a nice home and tags-still-on nice clothes. But when her husband presents her with the one thing she’s always wanted, a baby there are no questions asked, and when he doesn’t come home one night and is told to go on the run, she does so without further explanation.

Acting as her protector Cal (played by Lagos born, and London raised Arinzé Kene) drives Jean to a safe house. The pair stop along the way to rest from the long drive and are awoken by a policeman suspicious of a black man and white woman together in a car. Although the movie is set in the 1970s, the always present danger of a police stop is briefly explored. Cal steps out of the car hands up, while Jean gets to ask why they’ve been stopped (some things never change). In his supporting role Kene, who gained major plaudits for his one-man 2018 London theatre show Misty, has a quiet confidence that fills the screen.

Safely set up in her new home Jean is told not to befriend anyone, and to only get in touch in an emergency and so, left alone with the baby she waits. And so does the viewer. Like Jean, we’ve been set adrift from the main action of her husband’s world and left waiting for something to happen. Jean’s motivation to become a woman who can stand on her own two feet comes from the new baby, but the storyline only seems to pick up agency when her husband’s enemies track her down, and when Cal and the enigmatic Marsha Stephanie Blake (When They See Us) as Teri comes to save her.

In the Marvellous Miss Maisel, Brosnahan excels at chewing off and spitting out reams of dialogue with dexterous flair, but met with a sparse script and drawn-out contemplative beats there’s little for her to play with here. Unlike last year’s similarly, ‘70s set The Kitchen, where Tiffany Haddish and Melissa McCarthy star as wives who take over their husbands’ rackets when they are sent to jail, or Steve McQueen’s remake of Widows (2018), who carry off the robbery their husbands’ had planned, I’m Your Woman leaves the action mostly-off screen and instead deploys expositional monologues to fill us in on what has happened elsewhere.

Where the film does come to life however is in the detailed period set design and costumes, with Kene and Blake both looking superfly sexy in their roll-necks and flares. I’m Your Woman offers an interesting take on the much-explored gangster movie, but ultimately leaves us wishing we could see what was happening on the other side of the door.

I’m Your Woman is available on Amazon Prime now.

Summary From Hackney to Hollywood, British actor Arinze Mokwe Kene shines in this original female-led take on the traditional gangster genre, but the action-lite drama ultimately leaves you wanting more. 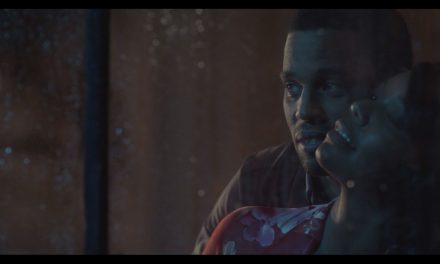 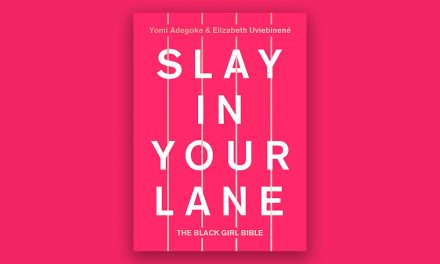 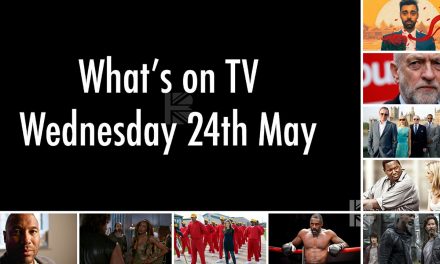