The story is one we are familiar with; two cops with conflicting personalities, one an unhinged ex-navy SEAL relocating after personal tragedy, the other a long serving officer returning to work after sick leave. Black and white, mature and relatively young, a stable, responsible family man and a widowed unhinged maverick; what they have in common is a sense of right and wrong and a similar moral compass which makes them passionate about the work they do. They go by the names of Detective Roger Murtaugh (Damon Wayans) and Martin Riggs (Clayne Crawford).

With the original starring Danny Glover and Mel Gibson what we are unfamiliar with is this combination of actors and the format being a television series rather than film. Resistance to change is a human trait. A remix must be at least equal or better than the original. Look at the umbrage taken with the casting of a Black woman as Hermione Granger for the Harry Potter and the Cursed Child stage play. I’ll refrain from gloating at Noma Dumezweni being multi-award nominated for her portrayal, including an Olivier… for now. Another example is the 2006 resuscitation of Miami Vice’s Crockett & Tubbs with Colin Farrell and Jamie Foxx stepping into the shoes of Don Johnson and Philip Michael Thomas. Though the film had its merits,  it was not a financial success. So, the audience expectation for a well-known and loved franchise such as, Lethal Weapon was high. Also bearing in mind that the first Lethal Weapon (1987)  film is credited for changing the buddy cop genre with it being the template for biracial pairings subsequently evident in Die Hard with a Vengeance (1995) – Samuel L. Jackson & Bruce Willis; Rush Hour (1998) – Chris Tucker & Jackie Chan and Men in Black (1997) – Will Smith & Tommy Lee Jones. One word comes to mind – pressure.

Emmy nominated Wayans, has been a regular face on tv in shows like, My Wife and Kids (2001-05) and the groundbreaking In Living Color (1990-01). Being cast alongside a relatively unknown actor in Crawford (Rectify, 2013-16) was a risk, but the original Lethal Weapon was a breakthrough vehicle for Danny Glover (Mel Gibson having been propelled to fame through Mad Max). As such, Crawford plays the charming wounded maverick cop well, so well in fact, this role is likely to propel his career. 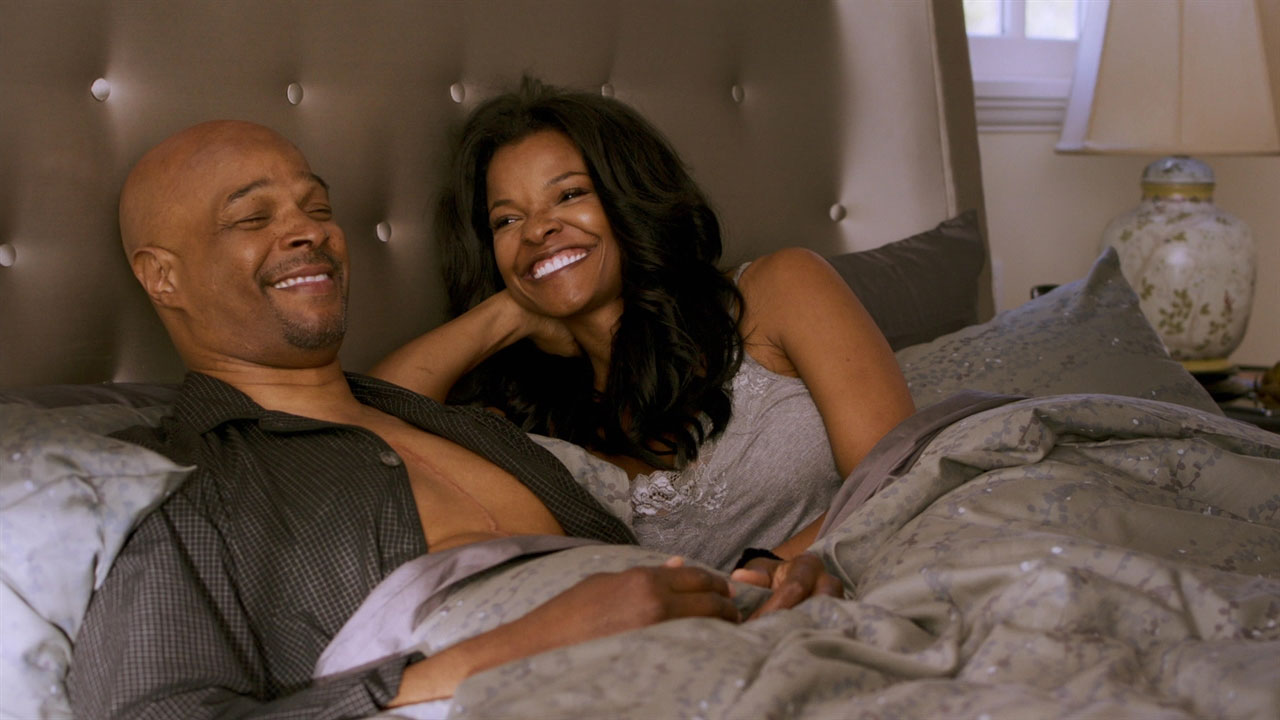 Wayans known for his unique comedic style, is subtler than expected. Rather than hamming it up (Martin Lawrence in, Bad Boys for example) there are read between the lines, funny moments that are played with an appropriate seriousness, feeling more natural. This pleases me. As does Keesha Sharp as Murtaugh’s intelligent, loving and rather delicious looking well melaninated (is that even a word?) wife, Trish Murtaugh. The dynamic between Wayans and Sharp is enchanting and their children are well cast (be warned the youngest of three is the cutest baby ever… ladies your ovaries may twitch). The writing and acting brings the three dimensional element to life, allowing you to feel a fondness for all of these characters.

If you have felt deprived by the absence of functional loving Black families regularly on terrestrial TV; the feel good factor of the Murtaughs is a welcome and needed treat. Carmen Munroe and Norman Beaton in Desmond’s and the Huxtables in The Cosby Show may have been the last before this. Yes 25 years ago. The Lethal Weapon series is definitely a programme that you can watch with your partner and the kids (age dependent  14+ is probably safe). There is enough bad-boying, witty lines and touching moments to have you all smiling.

Single? Me too. My tall dark and handsome will be a bottle of Merlot while I soak my feet before a night out on the town. Whether it’s a night in or a prelude to a night out, having Lethal Weapon on our screens means Friday prime time just got a whole lot better.

Summary The series is authentic to the original films but with a more modern take and some character tweaks. Having seen the first two episodes it's an easy watch and with some intel’ on future ones there will be twist and turns as the series develops. As someone who rarely watches action based features, I would say it appeals to a broad range of sensibilities and ages. Thankfully the violence isn’t gory and the comedy and family elements make it a rounded and enjoyable watch. 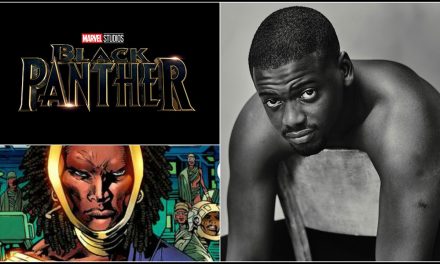 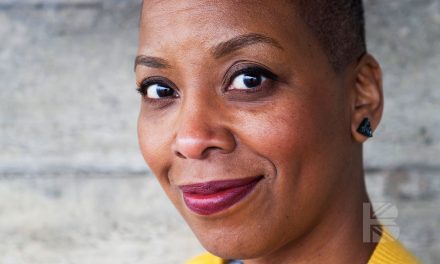 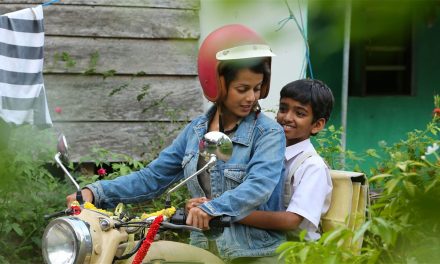