80 Out of 100: Last Man Standing: Suge Knight and the Murders of Biggie And Tupac

19 years after his 2002 documentary Biggie and Tupac, Nick Broomfield’s Last Man Standing proves to be the final full stop in the story of Smalls and Shakur’s unsolved murders.

While the earlier film asked questions that many didn’t know or were too scared to answer, this latest investigation seeks to tie up all loose ends. When Death Row Record’s head honcho Suge Knight was sentenced to 28 years in jail after pleading guilty to voluntary manslaughter charges, the dogged Broomfield decided to revisit the subject. With the intimidating Knight behind bars and the company he built on its knees, it seemed people became less reluctant to talk.

The result is a traditional no-frills and just-the-facts documentary. Brimming with evidentiary direct-to-camera interviews, behind-the-scenes footage, and archive photographs the film systematically connects the dots between the label head and the slayings of the two hip hop icons. As a middle-aged, middle-class white documentarian, Broomfield was a surprising author of a film exploring the east-coast west-coast rap divide. But as his back catalogue of films attest – with subjects ranging from Boer separatist Eugene Terre Blanche and Hollywood Madam Heidi Fleiss, to more recently Whitney Houston – he goes where the story is.

In Last Man Standing Broomfield cannily enlists the guidance of LA local fixer Pam Brooks who knows all the players and the game to gain access to those who otherwise might not have talked on camera. At one point in the film, a potential interviewee calls Pam and questions whether Nick is ex-LAPD. She vouches for Nick with the settling retort, “they from England..they white, but they’re black”, and she rightly gains a producer credit for her work.

As is Broomfield’s style, his presence is rarely seen on camera but is keenly felt in the meticulous sourcing and selection of interviewees who tell the story better than any voice-over ever could. Each contributor is given the space and time to tell their version of events.  From the ex-convicts hired by Suge as security to the family of Tupac confounded by the change in the man they once knew, the pervading feeling from these personal testimonies is the pain and heartache of damaged people doing damage while caught up in a maelstrom of fame, money, and drugs.

The majority of the film is given to the rise and fall of both Suge Knight and Tupac Shakur. One college-educated and from a stable home and the other laden with gifts and talents. Much was expected of both, but instead, Last Man Standing details how their embracement of LA gang culture came to ultimately dominate and derail their lives. Time is also given to substantiate claims made by former detective Russell Poole that corrupt LAPD officers took part in the killing of Smalls in retaliation to the murder of Shakur. Poole died discredited, but Broomfield produces the evidence to back up his claims, and further that the LAPD withheld this information from Smalls’ estate who had filed a lawsuit against them.

As the de facto last man standing in the saga of Biggie and Tupac, Suge Knight will be eligible for parole in 2037, when he’ll be 73. To date, no one has been charged for the murder of either MC who are both generally accepted as the greatest rap talents of all time. Broomfield’s film sadly captures the senseless waste of it all. As one interviewee says of Tupac, “the world lost someone who could’ve made quite a difference.”

Nick Broomfield’s Last Man Standing: Suge Knight and the Murders of Biggie and Tupac will receive its World Premiere on June 30th with a special one-night-only nationwide pre-recorded Q&A with Director Nick Broomfield hosted by Trevor Nelson, before receiving its general release on July 2nd. Find out more here

Summary In a story of hip hop, rivalry, gangs and corrupt police officers Broomfield’s Last Man Standing has created the definitive story of Suge Knight and the murders of Biggie and Tupac. 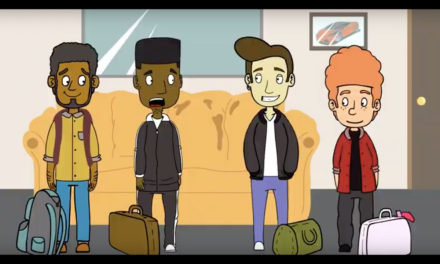 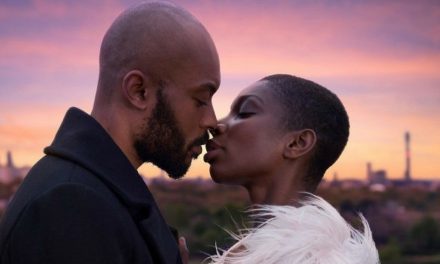 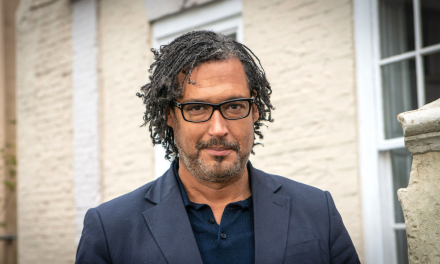 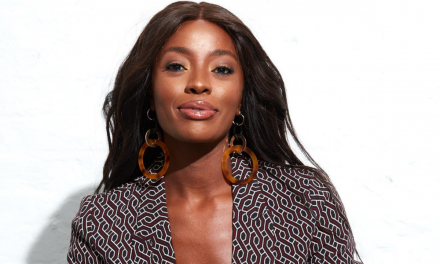