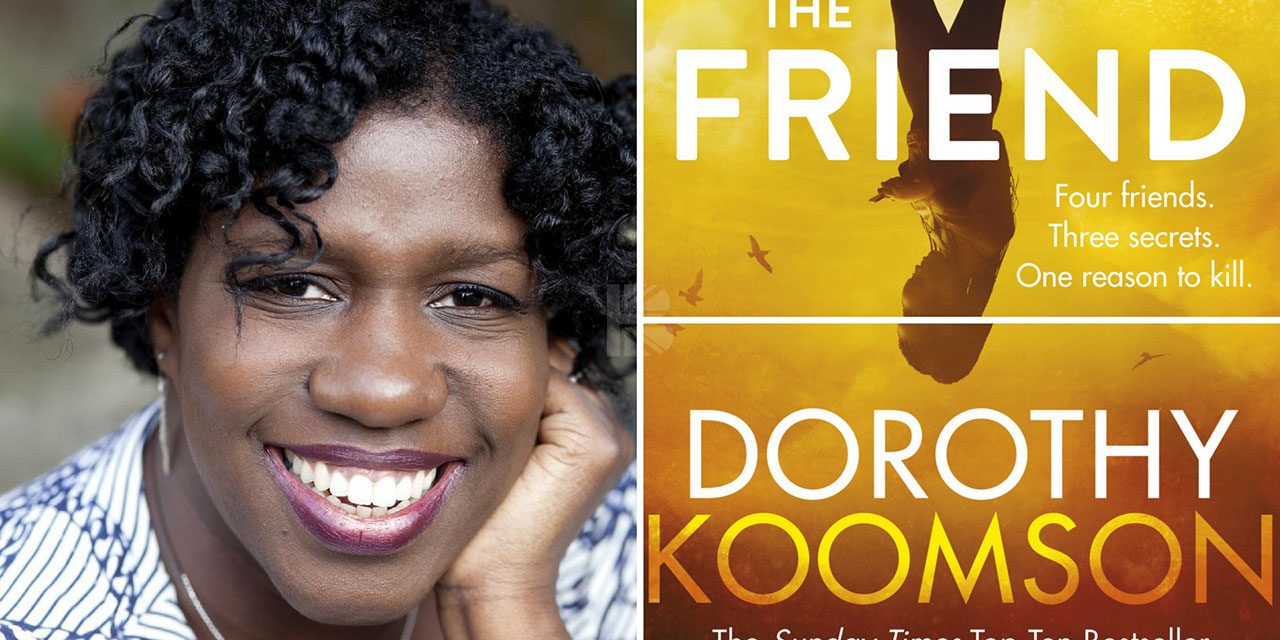 When Cece Solarin moves to Brighton with her husband and three children, she is unaware that she is stepping into the midst of a deadly secret within her new neighbourhood.

Just three weeks before Cece’s arrival, Yvonne an apparently popular parent was brutally attacked and left for dead in the playground of the school where Cece’s children are enrolled.

Despite her unease about her new surroundings, Cece is reassured by her burgeoning friendship with three other mothers, Maxie, Anaya, and Hazel whose children also attend the school. But before long Cece is unnerved by the realisation that not only were the women very close to Yvonne but also they obviously know more than they are letting on about what happened to their friend. As Cece unwillingly investigates further, secrets are revealed that threaten to put hers and that of her children in danger.

I really enjoyed Dorothy Koomson’s style of writing, and this was a genuinely addictive page-turning read. I found myself up at all hours trying to get to the bottom of the mystery, and when I wasn’t reading, it was all I could think about.

Who did it? Which one of the friends had the strongest motive? As the secrets of each woman and even Cece’s own secrets slowly unraveled, I was on tenterhooks for the final reveal.

The diversity of the main characters was a big win for me. Especially as the Black and Asian characters – Cece, Anaya, and Maxie did not conform to the typical stereotypes that you usually see in the mainstream when it comes to portraying women of colour.

This was perhaps the most realistic and pleasing aspect of the novel, that four women from very different backgrounds could form a strong friendship bond based on nothing else but the things they had in common, as well as a love for cocktails and knitting.

In addition, the various storylines were relatable, though at times a little far fetched but still hugely enjoyable.

The Friend by Dorothy Koomson is available in all good books shops now. See more of her writing at – www.dorothykoomson.co.uk

Summary A fantastic and satisfying read that will keep you thinking about the value of friendship and what it really means to be a true friend, long after you have finished reading. 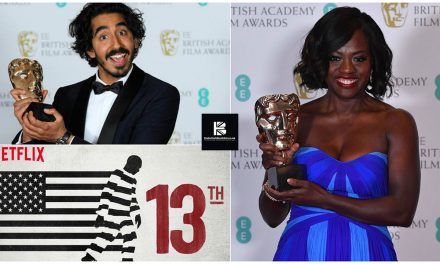 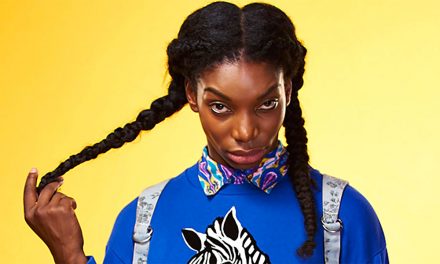 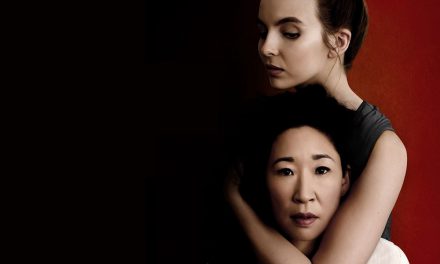 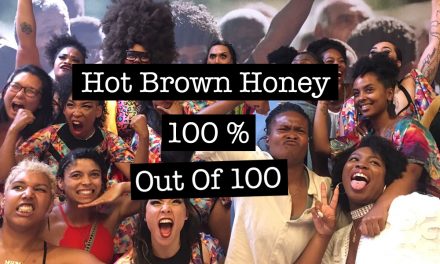