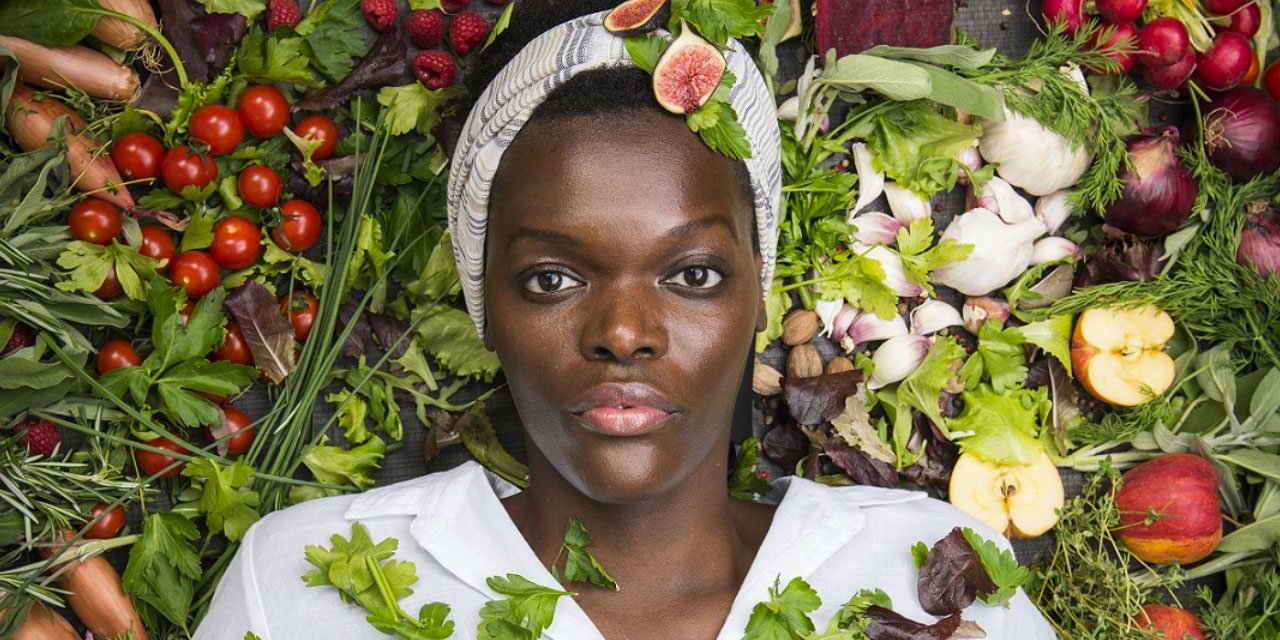 I love food, I love to eat and I loved Sheila Atim in Les Blancs so this production promised to be a feast of delights for me; and it was. I thoroughly enjoyed this adaptation by Glyn Maxwell and directed by Bill Buckhurst. I hadn’t seen this classic before, either on stage or in film but I will look for the award winning film now.

Babette’s Feast written by Karen Blixen takes us on a journey with Babette as she arrives in a remote Norwegian fishing community where life is simple, austere and pious, as a refugee from Paris. In gratitude for their hospitality Babette prepares a magical feast that has transformatory abilities. The journey of Babette and the other characters we are introduced to looks at the path we tread between then and now, here and there often ‘ending nowhere’. We see how the actions or inactions we take, have the ability to ripple across time to have an impact on ourselves and those connected to us.

Atim’s Babette weaves between storyteller and the one of which the story is being told. I like this, one moment Babette steps into her story and in another her decisions dictate how her story shall progress. A wistfulness is felt throughout the production a consistent reflection on what was, who was and a slight anxiety towards what could be… change.

The moment of the feast was a particular highlight. It brought to mind the moment in the film Hook (1991) where the Lost boys are sat before their own feast but Robin Williams’ Peter Pan can’t see the feast or eat until he frees himself to his imagination and then magic happens. As we watch Babette prepare the feast, lay the table, serve and we watch the delight and gastronomic rapture of the guests we are invited to free ourselves and free our senses to see the ingredients transformed, smell the rich sauces being prepared and have our mouths water as the actors take bite after succulent bite. I particularly enjoyed watching Joseph Marcell (Geoffrey from the Fresh Prince of Bel Air series) do a happy food dance and practically squeal in delight as dish after dish was presented.

Babette’s Feast reminds us all of the transformative abilities of good food, good wine and good company. It creates an environment where you can let go of who you think you should be and allow yourself to accept and embrace your situation as it is – this was of import to the chef and the guests. Originally written around 1953, Babette’s Feast is in itself an example of what we think is relegated to back then and yet we see the story is still relevant to where we are right now. The response to Babette, a refugee, is a mix of welcome and suspicion; new cultural ways she introduces initially by her presence and later through her food creates fear and equal amounts of anticipation. This creates great comedic moments particularly from the fabulous Kara played by Amanda Boxer, hers is a character that we all have met, the loveable busy body in our own communities.

There is so much to enjoy in this production and one that invites you to dine with them repeatedly. I look forward to seeing more from Sheila Atim and Ladi Emeruwa who cuts a dashing figure as love interest Lorens Lowenheilm. Though I have pin pointed some this is a very strong cast each bringing something memorable be it their singing voice, presence or simply by contributing to this uplifting story.

This is one to watch and the Print Room’s bar is also worth a visit after the production, enjoy.

Overall Babette’s Feast feeds the imagination and the mind as we take a journey through place, experience and time. Moving and informative, it is a delightful tale which leaves us with much food for thought. 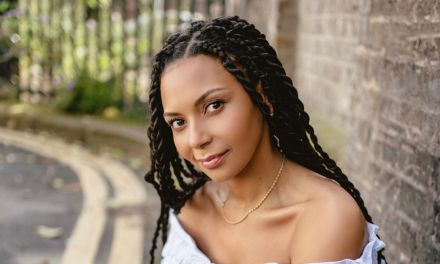 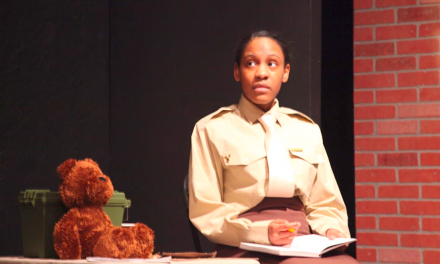 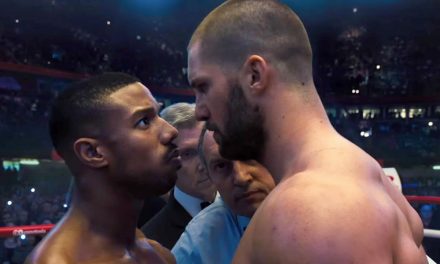