Six Rounds pulls no punches in setting the tension right from the start by stating the riots that occurred in the London boroughs in 2011 was sparked by the murder of an unarmed Mark Duggan by a Metropolitan police officer, a tragedy which still strikes an uneasy chord in many people.

This initial tension cleverly intensifies in the next scene which reminiscent of the opening sequence in Raging Bull (1980); Martin Scorsese’s cinematic masterpiece; shifts focus onto two Boxers in a ring slugging it out trying to be first in landing the penultimate deciding blow.

A duelling theme definitely seems to be intrinsically woven throughout the piece both externally and internally into the main cast, particularly ‘Stally’ excellently played by Adam J. Bernard, having to constantly fight with his inner demons and with his best friend ‘Chris’ perfectly played by Santini Zicchi who is determined to use whatever emotional blackmail it takes to make him revisit his dark past.

Shot in episodes (or rounds) symbolically each one getting more gruelling and darker than the last up to the final twist, is complemented by the visuals – stunningly captured in colour and monochrome creating a unique atmosphere and mood for this psychological drama.

Particular highlights of this visual tone are displayed during the fight scenes and the more romantic interactions between Stally and ‘Mermaid’ played by Phoebe Torrance who is very assured in portraying the love in his life, with both actors showing believable on screen chemistry .

In many ways the film is about familiar life cycles, and trying to move forward from a past that won’t easily let go. It asks questions about what we really value, the consequences of our actions and the sacrifices we make when torn between a loved ones wishes and the loyalty that is embedded in the heart, whether it be right or wrong.

Six rounds is an exceptional film by Marcus Flemmings and the Intestinal fortitude, passion and raw talent required in order for it to have reached this level of quality, given its small budget make it an even more remarkable achievement.

Summary Make no mistake, the boxing theme only touches the surface of what is a deep psychological drama which is refreshing in its execution and will stay with you long after the final bell. 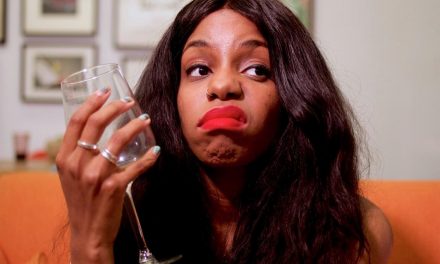 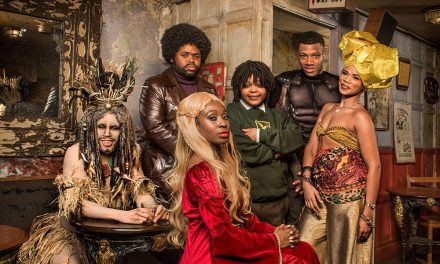 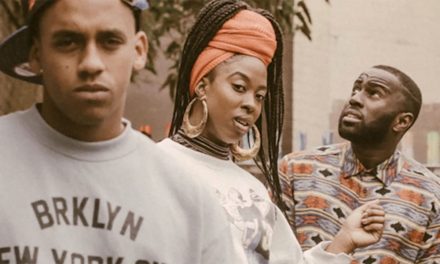 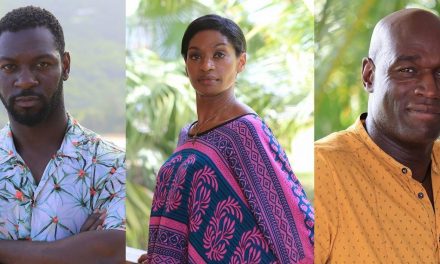