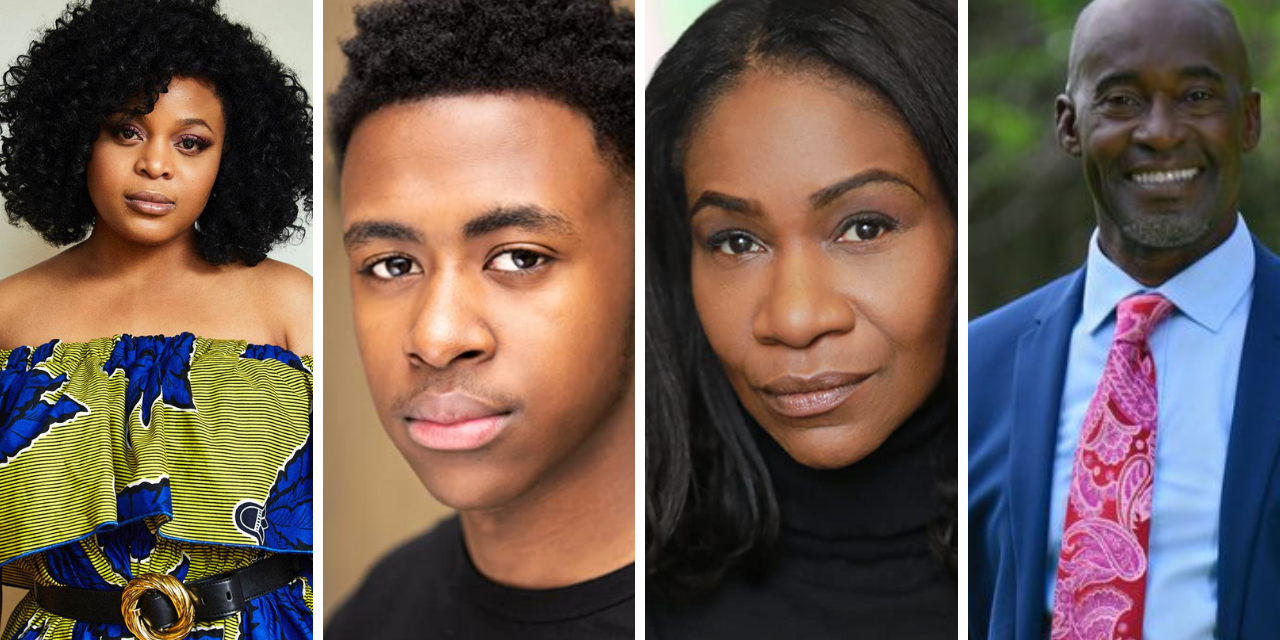 Popular BBC series Death in Paradise is celebrating its 10 year with a series special.

The tenth-anniversary series will once again be awash with talented guest stars who join series regulars Ralf Little, Joséphine Jobert, Tobi Bakare, Don Warrington, and Elizabeth Bourgine as well as newcomer, Tahj Miles. The star-studded series is due to air in early 2021 on BBC One.

Tim Key, Executive Producer of Death in Paradise said: “We’re delighted to announce our amazing guest cast and particularly grateful to them all for making the journey to Guadeloupe during such a difficult year to be part of the show.  Every episode features some amazing performances from a host of famous guests who were all a pleasure to work with and we can’t wait for our viewers to try to work out which one of them dunnit!”

Filmed on the idyllic French-Caribbean island of Guadeloupe, the tenth series sees D.I. Neville Parker continues to get to grips with island life whilst attempting to unravel a series of challenging cases with the team.  Some surprises for the new series have already been announced, including the return of fan-favourites Joséphine Jobert and Sara Martins but viewers can expect plenty more exciting things to come!

Renowned for its ingenious murder mysteries set against a beautiful Caribbean backdrop, Death in Paradise remains one of television’s highest-rated dramas since launching in 2011. Series 10 is set to be one of the biggest and best yet.

Death in Paradise is commissioned for the BBC by Charlotte Moore, Chief Content Officer, and Piers Wenger, Controller of Drama Commissioning. Tim Key will continue to executive produce for Red Planet Pictures and Tommy Bulfin for the BBC. Death in Paradise is a Red Planet Pictures production for BBC One made with the support of the region of Guadeloupe and internationally distributed by BBC Studios. Series ten is produced by Jim Poyser. 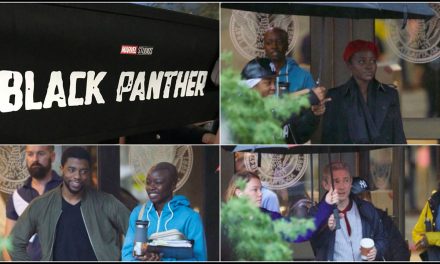 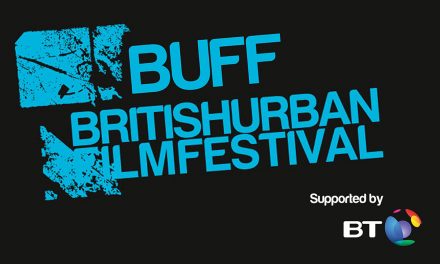 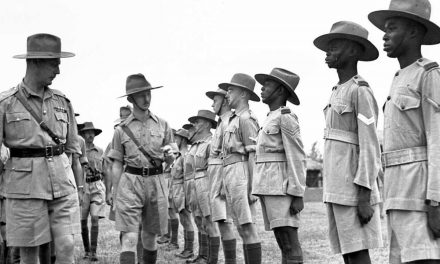 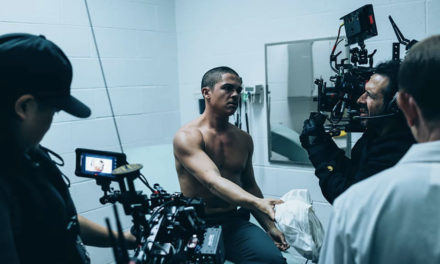