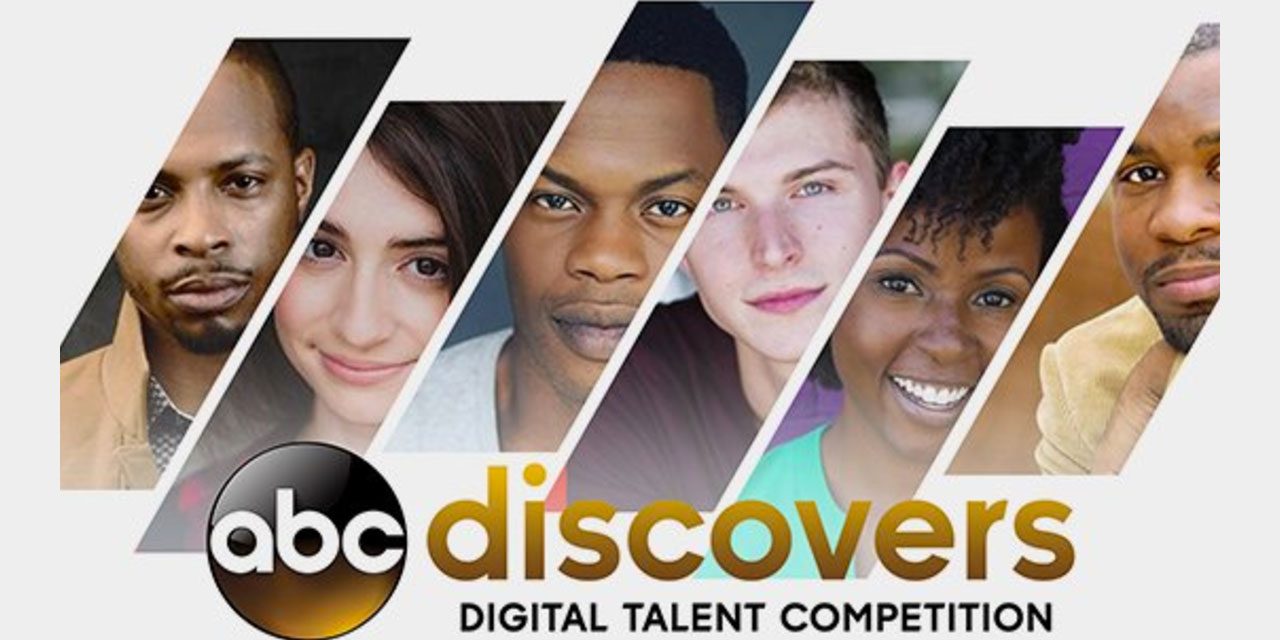 On the back of the scheme’s success in America, ABC have extended eligibility to ABC Discovers to UK actors. With the successful UK applicant receiving a one-year $25,000 talent deal with ABC.

The Digital Talent competition aims to discover and champion actors who may not have had the opportunity to be seen yet by a team of professional casting executives. At its core, it’s about access and opportunity for actors.

If you think you have what it takes to bring a character to life, then ABC want to hear from you. Your submission must be received by Sunday, July 9

“This competition is about access and opportunity for up and coming actors. We are incredibly proud of the US talent that has surfaced in the first few years of the competition and by expanding to the U.K., we are looking to further deepen our relationship with its hugely talented acting community. Over the years, we have successfully cast many British actors in our series, and we want to find that next wave of talent to break through into our global hit shows,” said Ayo Davis, senior vice president, Talent and Casting for ABC Entertainment.

The 2014 winner, Cornelius Smith, Jr., is a series regular on the hit drama “Scandal” and 2015 winner Samuel Adegoke has had numerous recurring roles on series, including “Criminal Minds: Beyond Borders” and “Switched at Birth.” He is currently starring in the CW’s reboot of “Dynasty.” Last year’s 2016 Digital Talent Competition winner Beth Triffon has a recurring role in the upcoming ABC series “Ten Days in the Valley.” 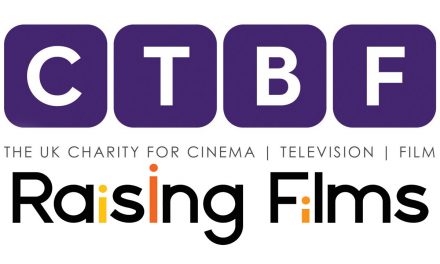 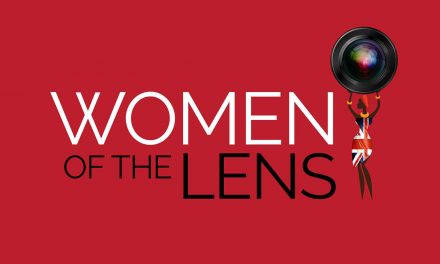 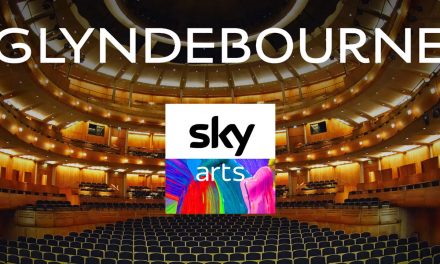