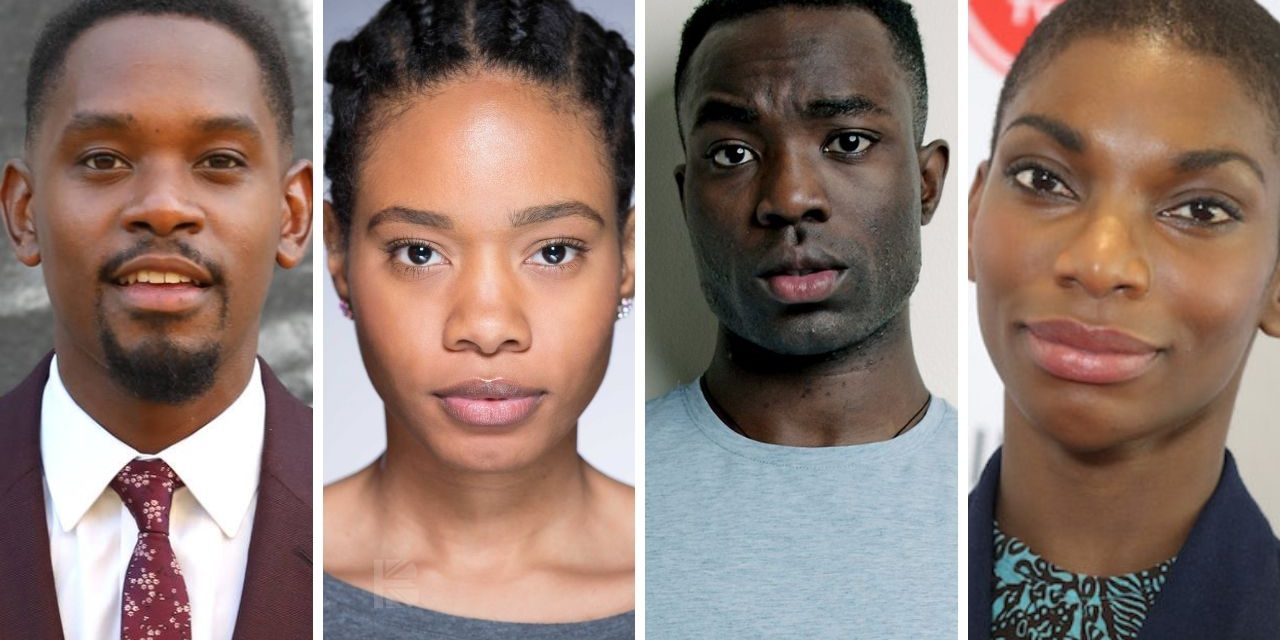 January 22nd is a fearless, frank and provocative drama that explores the question of sexual consent in contemporary life and how, in the new landscape of dating and relationships, we make the distinction between liberation and exploitation.

Set in London, where gratification is only an app away, the story centres on Arabella (Coel), a care-free, self-assured Londoner with a group of great friends, a holiday fling-turned aspirational boyfriend in Italy, and a burgeoning writing career.  But when she is spiked with a date-rape drug, she must question and rebuild every element of her life.

Feted as the ‘voice of her generation,’ Arabella is complex, original and highly talented. But, distracted by the pressures of her first triumph, she is struggling to write her second novel and is in danger of becoming destructive and self-absorbed. After being sexually assaulted in a nightclub, her life changes irreversibly and Arabella is forced to reassess everything: her career, her friends, even her family. As Arabella struggles to come to terms with what has happened, she begins a journey of self-discovery. Often painful, sometimes funny, it leads her to some surprising places – and controversial conclusions.

Weruche Opia joins as Terry Pratchard, Arabella’s fun-loving caring best friend. Her acting career has been stalled, her love life is erratic and disastrous but she’s always sure that something brilliant is about to happen. Paapa Essiedu plays Kwame Acheampong – a sometimes dancer who now teaches a gym class, he’s an attractive gay man with serious self-esteem issues when it comes to getting what he wants in sex and love.

Michaela Coel says, “We’re incredibly lucky to have pulled together such a talented cast to bring these scripts to life and I look forward to sharing this work with you all next year.”

The 12×30’ series is a BBC and HBO co-production. It has been commissioned by Piers Wenger for BBC One and produced by Various Artists Ltd and FALKNA for the BBC and HBO. It is executive produced by Michaela Coel for FALKNA Productions, Phil Clarke and Roberto Troni for Various Artists Ltd, and Piers Wenger and Jo McClellan for BBC One. January 22nd (w/t) will be distributed worldwide by Warner Bros.

Filming is underway in London. 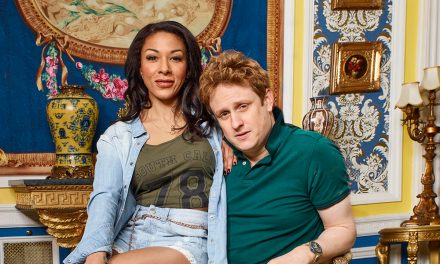 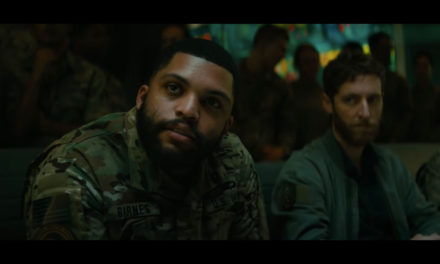 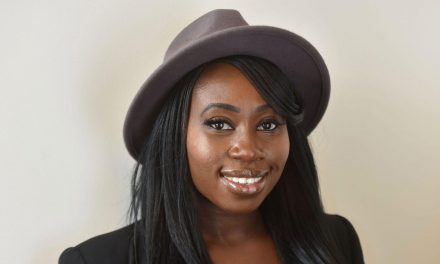 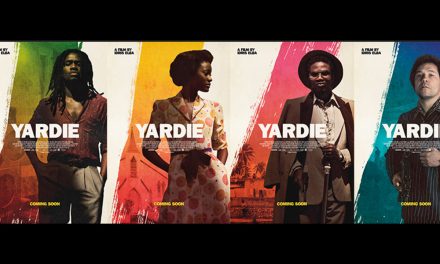