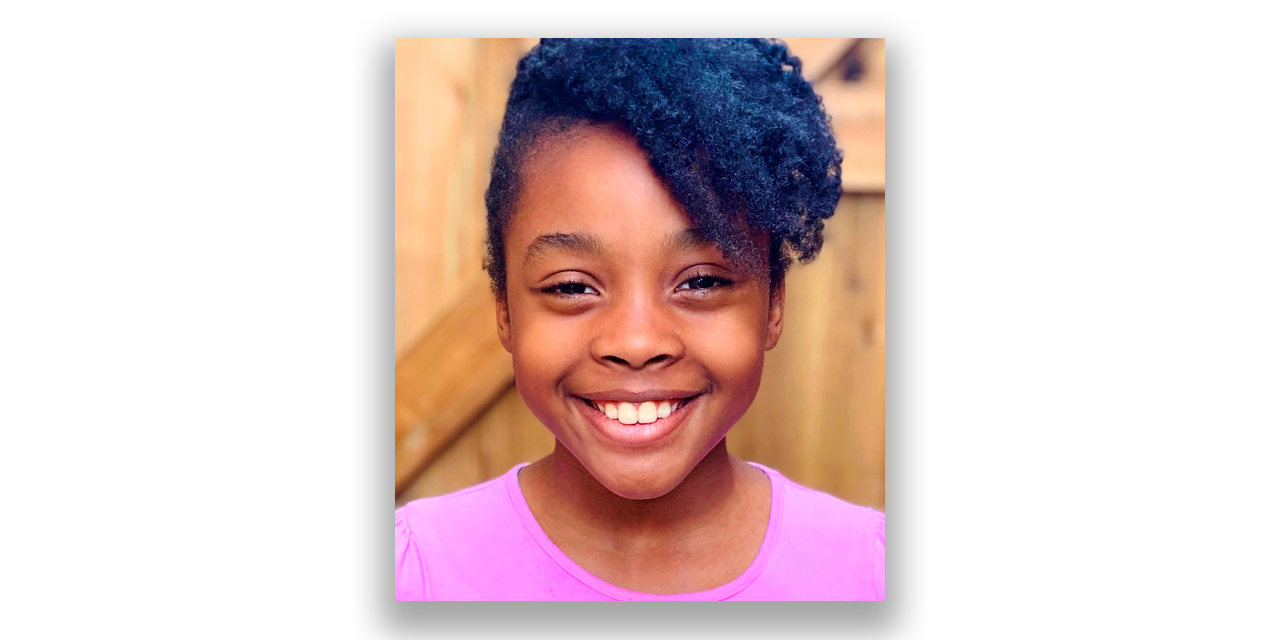 The young actress will star opposite Chiwetel Ejiofor and Naomie Harris as a series regular.

Based on the Walter Tevis novel and the iconic 1976 film that starred David Bowie, The Man Who Fell to Earth will follow a new alien character (Ejiofor) who arrives on Earth at a turning point in human evolution and must confront his own past to determine our future.

Alex Kurtzman and Jenny Lumet write and executive produce the series, which recently moved from CBS All Access/Paramount+ to Showtime, and will serve as showrunners along with executive producer John Hlavin. Kurtzman also will direct multiple episodes. Sarah Timberman, Carl Beverly, and Heather Kadin also are executive producing, along with rights holder Studiocanal’s Rola Bauer and Françoise Guyonnet. The series, produced by CBS Studios in association with Secret Hideout and Timberman/Beverly, is scheduled to begin production in London this spring and will premiere on Showtime in 2022.

An 8-year-old actress from London, Olaleye made her acting debut at age 5 in the long-running series Doctors, followed by the short film The Third Sorrow, an official selection at the BFI London Film Festival. Most recently, she filmed a role in the upcoming series Domina. She is repped by Bruce and Brown.

Ejiofor is an Academy Award and a Golden Globe nominee for his role in Steve McQueen’s 12 Years a Slave. He recently starred in the HBO Max feature Locked Down and in Netflix original The Old Guard. He wrote, directed, and starred in the 2019 Netflix film The Boy Who Harnessed the World. Other roles Doctor Strange, American Gangster, and The Martian.

Harris is an Academy and Golden Globe nominee for best supporting actress for her role in Barry Jenkins’ Moonlight. She’s just finished filming Swan Song, alongside her Moonlight co-star Mahershala Ali. Her next role is in Venom 2 and she’ll be back as Eve Moneypenny in the latest Bond film – No Time to Die. 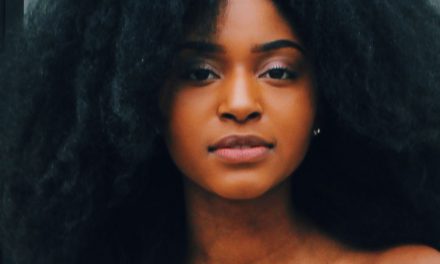 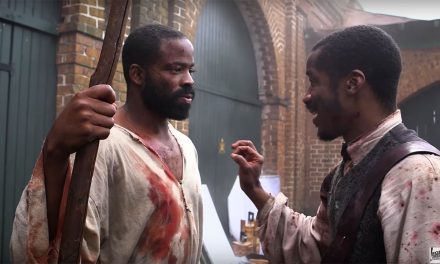 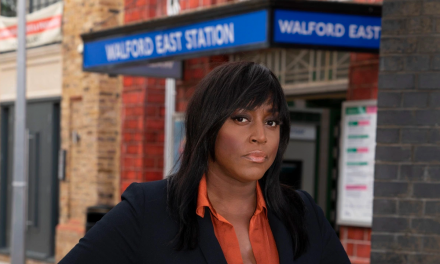 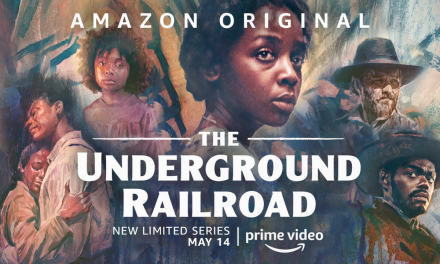