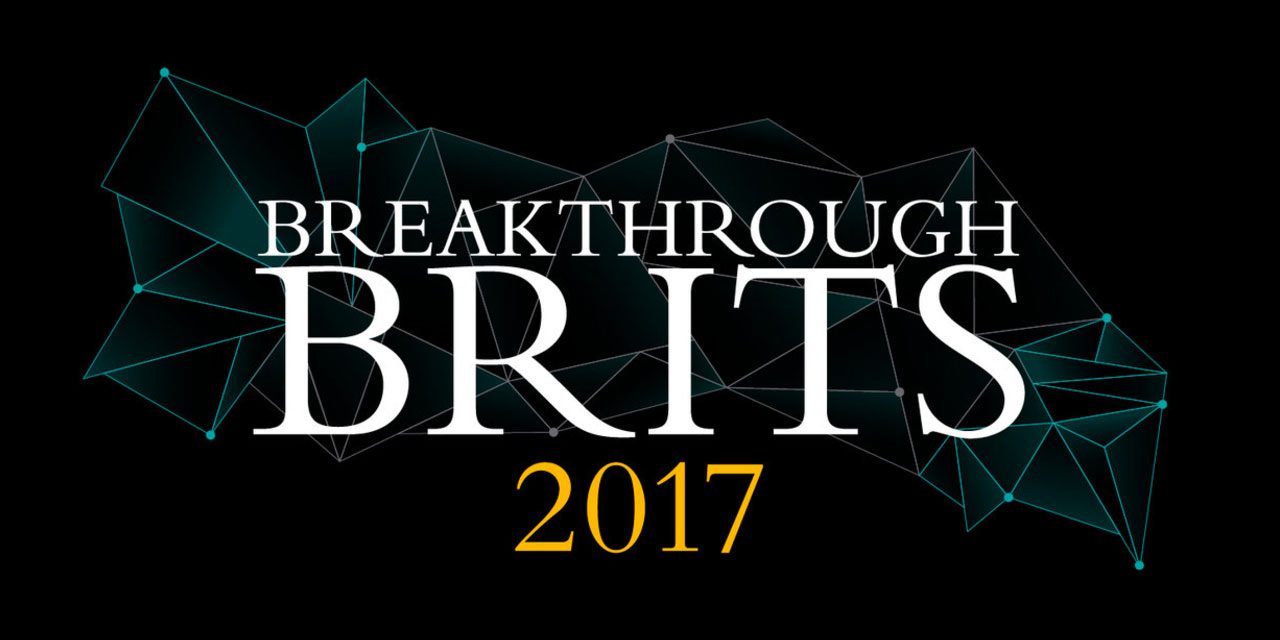 Are you a Breakthrough Brit?

Breakthrough Brits, in partnership with Burberry, showcases and supports the next generation of British creative talent in film, television and games, identifying excellent individuals who have had a breakthrough year in the industry.

Every year, up to 20 on and off-screen talented newcomers are selected by a stellar industry Jury to take part in the Breakthrough Brits year-long mentoring and guidance programme.

Successful Breakthrough Brits receive non-voting membership of BAFTA for a year, giving them free access to BAFTA events and screenings and to the member’s space at 195 Piccadilly.

In addition, BAFTA supports each Breakthrough Brit individually; working with them to create a tailored year of support, mentoring and career development.

Do you know a Breakthrough Brit?

Breakthrough Brits is an open call out for talented individuals working across film, television and games. A recommendation, or lack thereof, will not be considered as part of the judging process and candidates who are suggested by their peers but fail to submit a fully completed application form by the stated deadline will not be eligible for consideration.
All candidates must complete the application form in order to be considered for the initiative

BAFTA is looking for exceptional individuals who are already working professionally in the film, television and games industries.

Film and Television candidates must:

The deadline for application to BAFTA Breakthrough Brits  is Tuesday 30 May 2017. Find out more and apply here.

If you would like to recommend someone as a Breakthrough Brit, please encourage the individual to apply by sending them the information above.

Alternatively, please email breakthrough@bafta.org with their name and, if possible, contact details and they will be invited to apply. 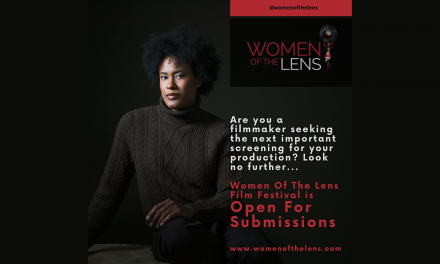 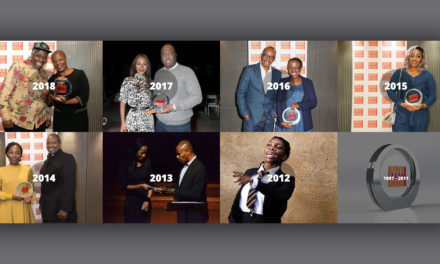 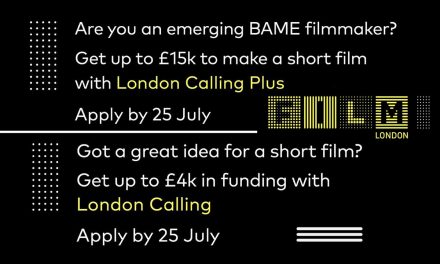