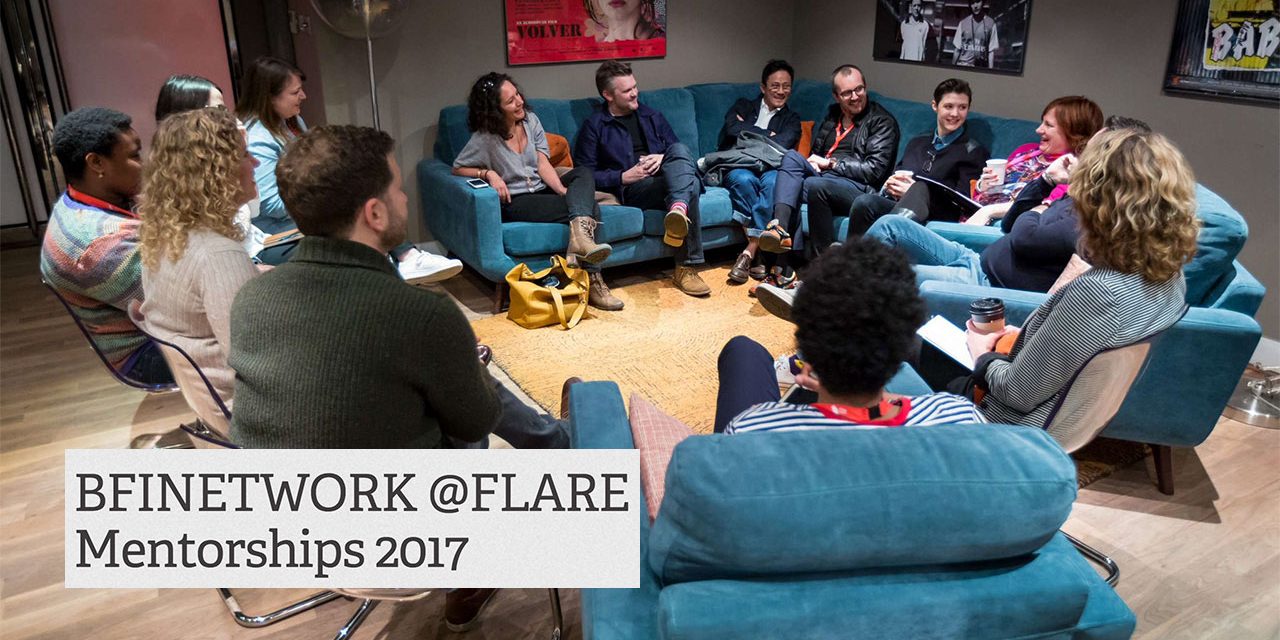 Are you an LGBT-identified filmmaker who wants to keep developing your career in film? After two very successful years, this mentorship programme will again offer five emerging LGBT-identified filmmakers based in the UK the opportunity to develop industry knowledge, professional connections, their passion for cinema and an overview of LGBT features entering the marketplace.

The Festival will also promote your work by publishing a news story with filmmaker profiles for the BFI Flare website and social networks and offering you the option to have your short film available on the password-protected BFI Flare industry viewing portal.

Although the mentorship will be based in London, this is a UK-wide programme. There is some bursary support available to offset travel costs for participants living outside of Greater London.

Rather than being a project development scheme, the programme strengthens professional networks and offers a space for discussion and better understanding of opportunities and challenges for LGBT filmmakers in the UK and in the global marketplace.

The first of these meetings will be a collective gathering of all mentors and mentees at a roundtable session at BFI Flare 2017. This will be a Q&A exploring industry facts about LGBT content in UK film and in the global marketplace, and a discussion of the participants’ projects. Please note that attendance at the Festival is a key part of this programme’s content so please do speak to the BFI about any time conflicts. Three additional meetings will be facilitated throughout 2017. Other meetings may also occur at the discretion of the mentor/mentee.

At the end of 2017 all mentees and mentors will have an exit interview, which will inform an article on the current global landscape for LGBT filmmaking. The article will be published on the BFI website.

This programme is designed to help develop LGBT-identified filmmakers who may or may not be working on projects with LGBT content.

Bfinetwork@Flare Mentorships In Partnership With Bafta Applications are open until midnight Sunday 19 February through BFI’s website.

If you have any questions about the mentorship programme: 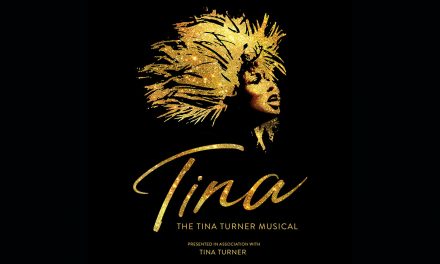 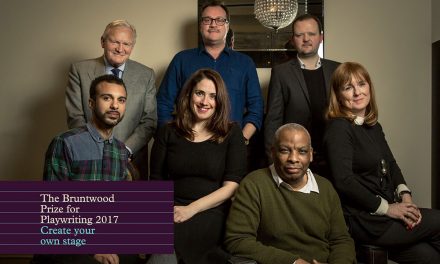