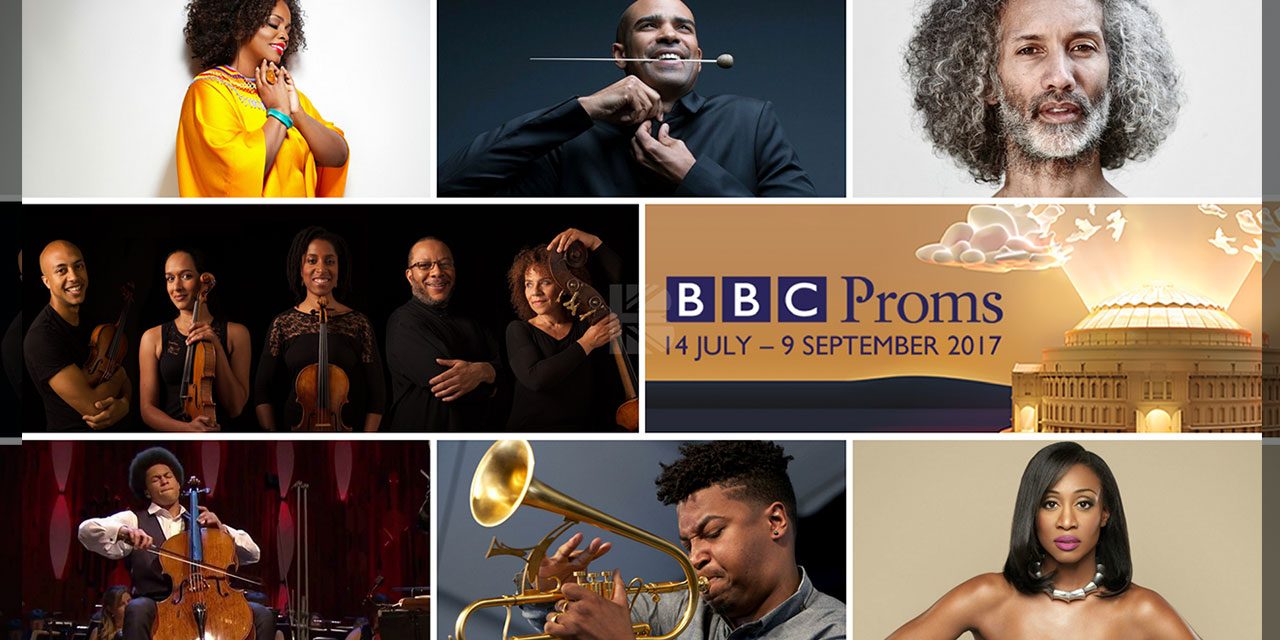 With the First Night of The Proms kicking off on 14th July, here are some TBB gems to watch out for: 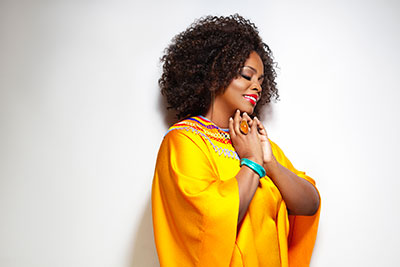 Prom 27: Ella and Dizzy: A Centenary Tribute – Royal Albert Hall @19:30, one interval. “The most admired jazz diva since the heyday of Sarah Vaughan, Ella Fitzgerald and Billie Holiday,” (New York Times), African-American singer Dianne Reeves will be accompanied by the BBC Concert Orchestra, conducted by Broadway musical and Hollywood movie-score legend John Mauceri. Together, they will pay a double tribute to Ella Fitzgerald and Dizzy Gillespie in the centenary year of their births. The programme which will contrast the Great American Songbook with bebop and Afro-Latin sounds which, respectively, made Fitzgerald and Gillespie great.

Seats £9.50 to £50 (plus booking fee). Tickets for this concert are now very limited. However, weekend Promming passes are still available which guarantee entry into this Prom up to 30 minutes before the performance starts.

Proms Session: Chineke! – Royal Albert Hall @10:00. In partnership with Royal Albert Hall Education & Outreach, this is a BBC Proms Session with Chineke! and classical Guyanese-Brit composer Hannah Kendall – a free workshop and masterclass offering young people the opportunity to work with musicians from the UK’s first majority BME orchestra. Young musicians aged 11-18 will have the chance to explore a brand new work by Kendall, The Spark Catchers, ahead of its world premiere at Prom 62 (see below).

You will workshop extracts from The Spark Catchers and create your own version to perform to an audience of friends and family on the stage of the Royal Albert Hall. This is a practical, creative session open to orchestral instrumentalists aged 11-18 of a grade 6 standard (or equivalent) or above. 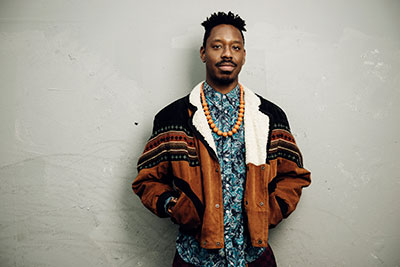 Prom 53: Beneath the Underdog: Charles Mingus Revisited – Royal Albert Hall @19:30 – Nashville-based Kandace Springs will sing alongside Bajan-Brit Shabaka Hutchings on saxophones, Grammy award-winning African-American trumpeter Christian Scott and Leo Pellegrino on baritone saxophone. Jules Buckley returns with his Metropole Orkest to celebrate the life and music of the legendary composer, bandleader and bass-player Charles Mingus (1922–79), having previously paid tribute to Quincy Jones at Proms 2016. Mingus was renowned for combining the classic style of Duke Ellington and Jelly Roll Morton with the radical spirit of African-American music of the 1950s, 60s and 70s. Seats £14 to £60 (plus booking fee). 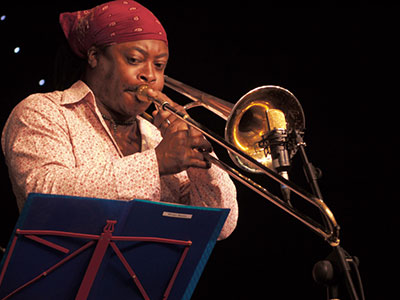 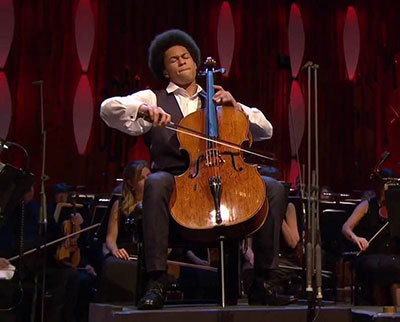 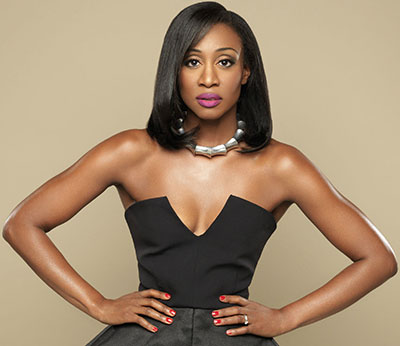 Prom 65: Stax Records: 50 Years of Soul – Royal Albert Hall. The amazing Stax label’s greatest surviving artists Booker T. Jones on the Hammond organ, Sam Moore, William Bell and Eddie Floyd, plus UK soul legends Beverley Knight, Ruby Turner and long-time Stax fan and interpreter of the songbook Sir Tom Jones, accompanied by Jools Holland and His Rhythm & Blues Orchestra to pay tribute to the pioneering label and celebrate the 50th anniversary of the Stax/Volt Revue’s first tour of the UK. Founded in 1959, Memphis-based Stax Records was synonymous with Southern Soul – a distinctive blend of funk, gospel and R & B that brought listeners across America together at a time of racial conflict and political unrest. Seats £9.50 to £50 (plus booking fee). Also on BBC Four.

Also, because we love film…

Prom 8: Celebrating John Williams Having scored Star Wars, Harry Potter, E.T. The Extra-Terrestrial and the Indiana Jones films, Williams is the winner of 5 Academy Awards, 22 Grammy Awards and seven BAFTAs, ranking him among the greatest of film composers. To mark his 85th birthday, Keith Lockhart conducts the BBC Concert Orchestra in an evening featuring excerpts from the composer’s catalogue on BBC Four.

And, because classical music is for everyone…

Proms Extra: Family Workshop @Imperial College Union. Bring your instrument and join in! Proms Family Workshops take place before Proms with professional musicians for approximately 45 minutes, selected with families in mind. Booking is not required for this event. Entry is on a first-come-first-served basis (doors open 30 minutes before the event begins; capacity is limited). Suitable for all the family (ages 7-plus). All under 18s must be accompanied by a parent/guardian. 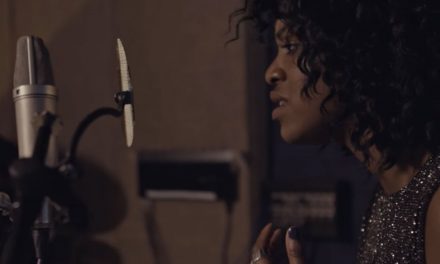