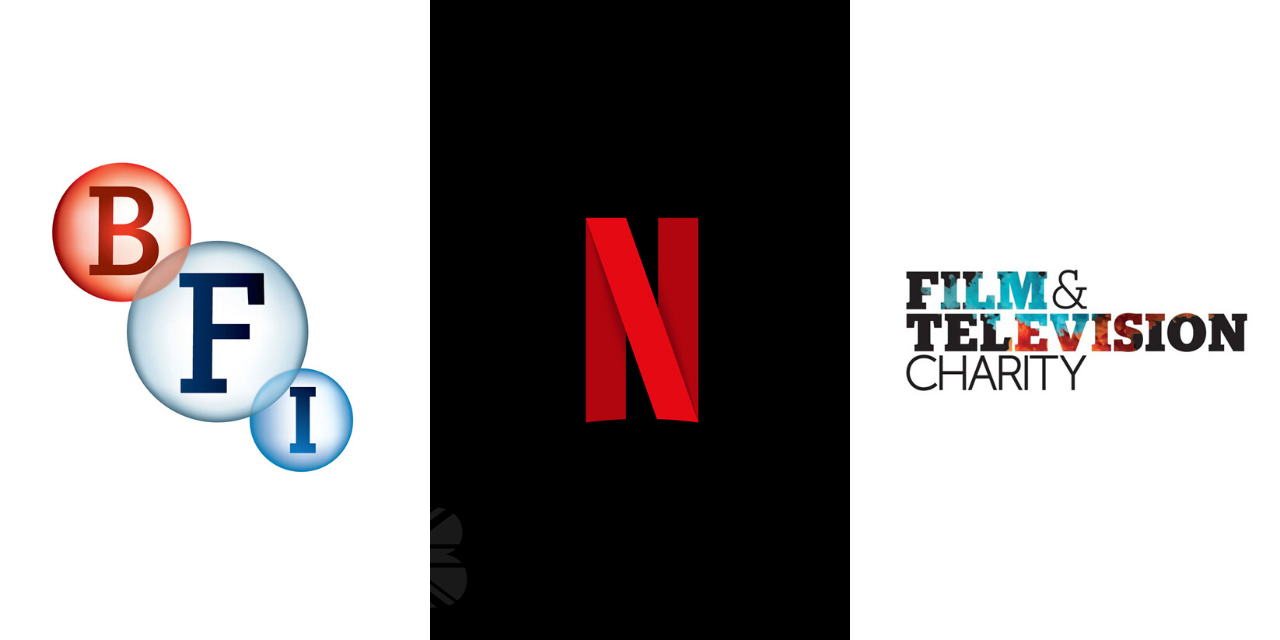 The BFI and The Film and TV Charity have partnered to create a new industry-backed Covid-19 Film and TV Emergency Relief Fund to help support the creative community which, like many industries, has been devastated by the pandemic.

Established with a £1m donation from Netflix, the new Covid-19 Film and TV Emergency Relief Fund will be administered by The Film and TV Charity with support from the BFI. It will provide emergency short-term relief to the many thousands of active workers and freelancers who have been directly affected by the closure of productions across the UK.

Anne Mensah, Vice President, Original Series at Netflix, said: “We’re proud to be working with the BFI and The Film and TV Charity to support the hardest hit workers in TV and film production. UK crews – from electricians to carpenters, hair and makeup artists to drivers – have always been vital to Netflix’s success and now we want to help those freelancers who most need support in these unprecedented times.”

Alex Pumfrey, CEO of The Film and TV Charity, said: “The film and TV industry is now facing a huge threat. Many freelancers have seen their livelihoods disappear overnight. We’re entering a period of unprecedented isolation and worry for a workforce that we know from our research already suffers from poor mental health. Which is why I’m incredibly pleased that Netflix and the BFI are working with us to kick-start this new Covid-19 Film and TV Emergency Relief Fund to support workers across the UK’s film and TV industry.”

Ben Roberts, BFI Chief Executive, said: ‘‘Freelance professionals are the backbone of our film and television industries, and we hope that everyone will work together to support those who have been hardest hit at this extraordinary time of need. Netflix’s early commitment to this fund is hugely welcomed and we are asking other commercial industry partners to contribute, if they are able, and play their part in helping those most in need get through this crisis.”

The Film and TV Charity has supported people working behind the scenes in the film and TV industry for almost 100 years. Founded in the early days of cinema in 1924 with the generosity of entrepreneurs who understood the value of a well-supported workforce in an industry driven by people, the charity has huge experience in distributing hardship funds to those in need.

The Film and TV Charity is currently working on the precise eligibility criteria and level of individual funding but the fund will be open to those working in production, distribution and exhibition. To be the first to hear when the fund launches, applicants should register for the charity’s mailing lists at: https://filmtvcharity.org.uk/keep-in-touch/

Those in immediate and urgent need should apply for support via The Film and TV Charity’s existing hardship fund, offering grants of up to £500 to provide stop-gap support. This hardship fund will sit alongside the new Film and TV Covid-19 Emergency Relief Fund. Details on eligibility and how to apply can be found at: https://filmtvcharity.org.uk/coronavirus-financial-advice/

The BFI is leading an industry-wide Screen Sector Task Force that is looking at the wide-ranging impacts of Covid-19 on the whole industry and its workforce, as well as working closely with Government to ensure that all of the ramifications and impacts are considered. The BFI has up-to-date industry advice for freelancers and other areas of the sector at: https://www.bfi.org.uk/supporting-uk-film/covid-19-answering-questions-screen-sectors#freelancers .

Netflix’s donation is part of a broader announcement last week to set up a $100m fund for creatives whose jobs have been affected by the ongoing coronavirus pandemic. Most of the funds will go towards support for the hardest-hit workers on Netflix’s own productions around the world and is in addition to the two weeks’ pay they already committed to the crew and cast on productions that have been suspended. Netflix’s donation to the Covid-19 Film and TV Emergency Relief Fund and to other organisations around the world is to provide emergency relief to out-of-work crew and cast across the broader film and television industry in the countries where Netflix has a large production base. 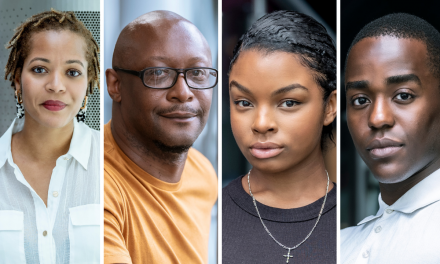 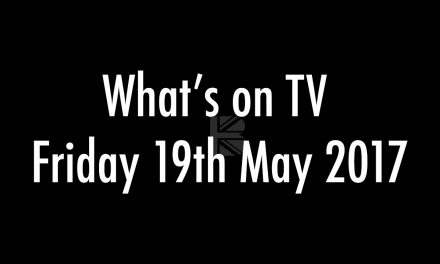 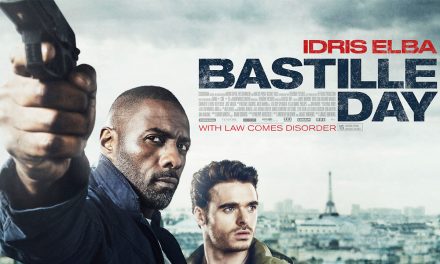 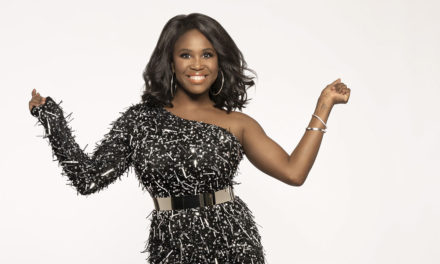