At an event hosted last Thursday 15th October, hosted by Culture Minister, Ed Vaizey as part of the BFI London Film Festival, the opportunities presented by increasing the diversity of the UK film industry were explored by a host of industry leaders.

The BFI’s £1m BFI Diversity Fund opens on 2 November 2015. The fund is to help inspire and provoke positive changes across UK film by providing opportunities for individuals working across the industry to benefit from professional development to help support their careers, and supporting companies and organisations to show leadership in diversity and the many opportunities that it holds for UK filmmakers, audiences and industry.

The BFI Diversity Fund complements the BFI’s work to bring diverse new talent into the film industry. The BFI Film Academy, supported by the Department for Education and the National Lottery, helps around 1,000 young people per year and is working successfully to bring through a diverse range of talented 16-19 year olds from across the UK, of the 47 BFI Film Academy network courses, 40 are outside London. In the UK-wide courses, 27% of the participants were from BAME communities, 11% were in receipt of free school meals and 6% worked with a disability. In specialist BFI Film Academy residential courses, 28% of participants were from BAME communities and for the craft skills course at the National Film and Television School (NFTS) it was 24%.

The BFI is also enhancing and extending its ground-breaking Three Ticks initiative from today, which are now known as the BFI Diversity Standards. The BFI introduced Three Ticks, backed by UK producers’ association Pact, as a 12 month pilot in September 2014. So far, 15 productions have received support from the BFI since Three Ticks was launched, including Gurinder Chadha’s Viceroy’s House, Andrea Arnold’s American Honey, Peter Middleton and James Spinney’s Notes on Blindness, Amma Asante’s A United Kingdom, Michael Lennox’s A Patch of Fog, Andrew Steggall’s Departure, Ben Wheatley’s Free Fire, and Colm McCarthy’s She Who Brings Gifts.

Since commencing her role in June 2015, BFI Diversity Manager, Deborah Williams, has undertaken an audit of the Three Ticks pilot. Informed by this work, the guidelines have been further developed to include a new category for BFI Audience funds (including the Distribution Fund, Programme Development Fund and Festival Fund), and to ensure the guidelines engage with and challenge the industry in a constructive manner, to make a strong and long-lasting impact to diversifying the UK film industry in the round.

All projects supported with Lottery funding through the BFI Film Fund will now be subject to the BFI Diversity Standards, as will those supported through BFI funded partners (including BFI Film Audience Network, Creative England, Creative Scotland, Ffilm Cymru Wales, Film London, Into Film, and Northern Ireland Screen) who will be adopting the standards over the next 12 months.

The BFI Film Fund is the largest public film fund in the UK, investing over £30m into film development, production, international sales, distribution and exhibition. The BFI Diversity Standards require applicants to the BFI Film Fund to demonstrate how their project will succeed in tackling underrepresentation across four areas of their project, with at least one tick needed in a minimum of two areas:

A – On Screen Representation, Themes & Narratives

This section considers the representation and recognition of specific groups on screen.
For example, is the project telling us something we do not already know? Is it a new voice? OR a familiar story told from a different POV?

Is the artistic leadership of one of the identified diverse groups likely to have a positive outcome on the project?
Does the project have the potential to open doors which have historically been closed?

This will be a required category for festivals, distribution funds and other funded audience activities, and offers an additional category for feature film projects which have distributors attached. Considerations will include the nature of the programme or film, the audience it is aimed at and the intended long-term impact.

BFI Diversity Manager, Deborah Williams will help support funded projects and provide guidance for the wider industry in complying with the Standards.

Find out more about the BFI Diversity Standards and download the full guidelines here. 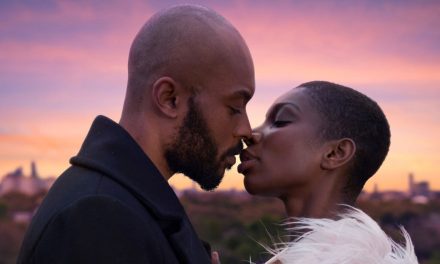 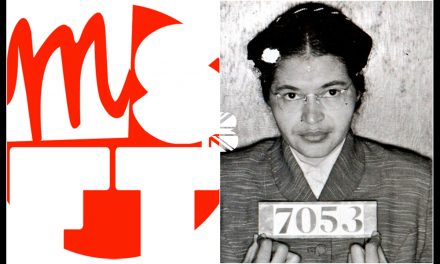