BFI is offering five emerging LGBT filmmakers from the UK the opportunity to progress in the industry. 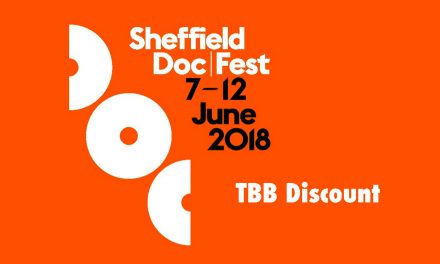 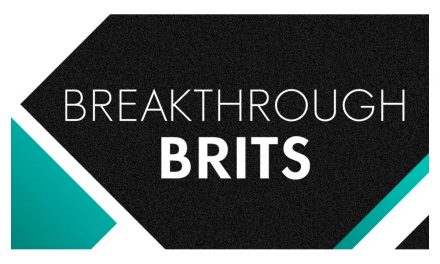 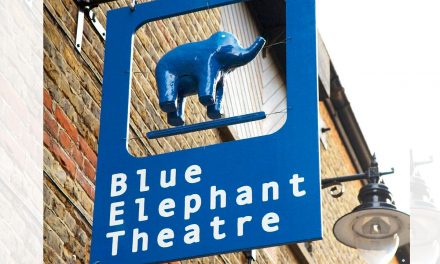