Warning: Use of undefined constant TDC_PATH_LEGACY - assumed 'TDC_PATH_LEGACY' (this will throw an Error in a future version of PHP) in /home/customer/www/thebritishblacklist.co.uk/public_html/wp-content/plugins/td-composer/td-composer.php on line 109
 Black, Asian & Ethnic writers apply to ITV’s Original Voices. Deadline October 31st, 2019 | The British Blacklist 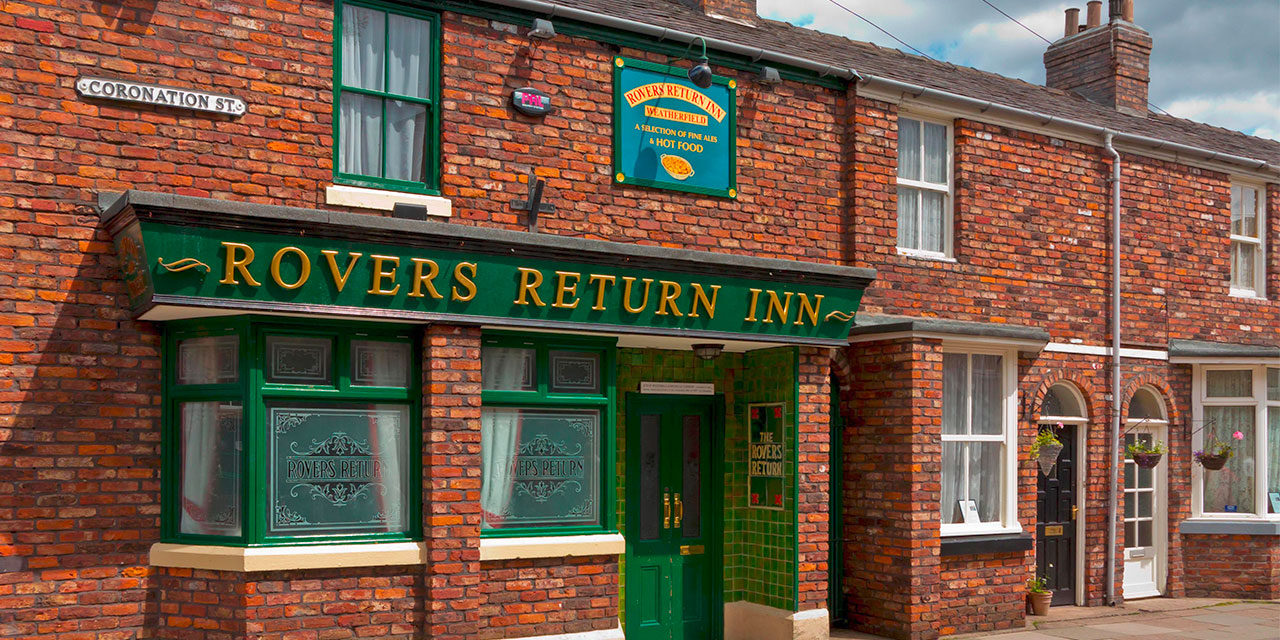 Aspiring drama writers from Black, Asian or Minority Ethnic [BAME] backgrounds are being offered an opportunity to work on Britain’s biggest soap opera.

First launched in 2013, ITV has run the Original Voices scheme four times so far with writers gaining the opportunity to join the Story teams and even the Writing teams of both Coronation Street and Emmerdale.

For the current intake, Original Voices, which now returns to Coronation Street, is seeking submissions from talented writers with a view to offering the four considered best-suited to working on Continuing Drama an opportunity to spend a month in the Coronation Street story office. There they can develop their skills at creating gripping stories, weaving multiple story strands and writing credible long-running story arcs. They would then spend four weeks in the Script Department with the Script Producer and Script Editors, following an episode through the script process. They would be mentored in this part of the process by the writer whose episode they were following.

The successful candidates would then be given the opportunity to write a shadow script, which is commissioned at the same time as the script by the current writer, following that process in parallel, to complete the learning of the whole story to script process. Original Voices offers invaluable storylining and writing experience which can be put to good use on other drama opportunities. Successful candidates will be paid a fee on a fixed-term contract.

Ade Rawcliffe, Head of Diversity, ITV Commissioning, said: “We are delighted to support Original Voices and are committed to creating opportunities for ITV to broaden the range of writers we work with. Diversity of voices is the lifeblood of creativity and it is essential that ITV works towards representing the diversity of modern Britain, both on and off screen.”

Applicants interested in this unique scheme can apply by sending in one sample script (television, film, theatre, radio or similar), accompanied by a short script synopsis and a biography/CV.

Scripts should be between 30-90 minutes, in a standard format and received by midnight on 31st October 2019.

Submissions will be shortlisted to a group of 12. The successful applicants will be notified in mid-November and invited to a one-day Coronation Street storylining workshop in ITV Studios, Trafford Wharf Road, Manchester.

Following this, writers will have a week to write up and submit a bespoke storyline. On the strength of this storyline, pitching skills at the workshop and their original script submission, four writers will be selected to go forward as outlined above.

Applicants can apply by sending the below to originalvoices@itv.com: