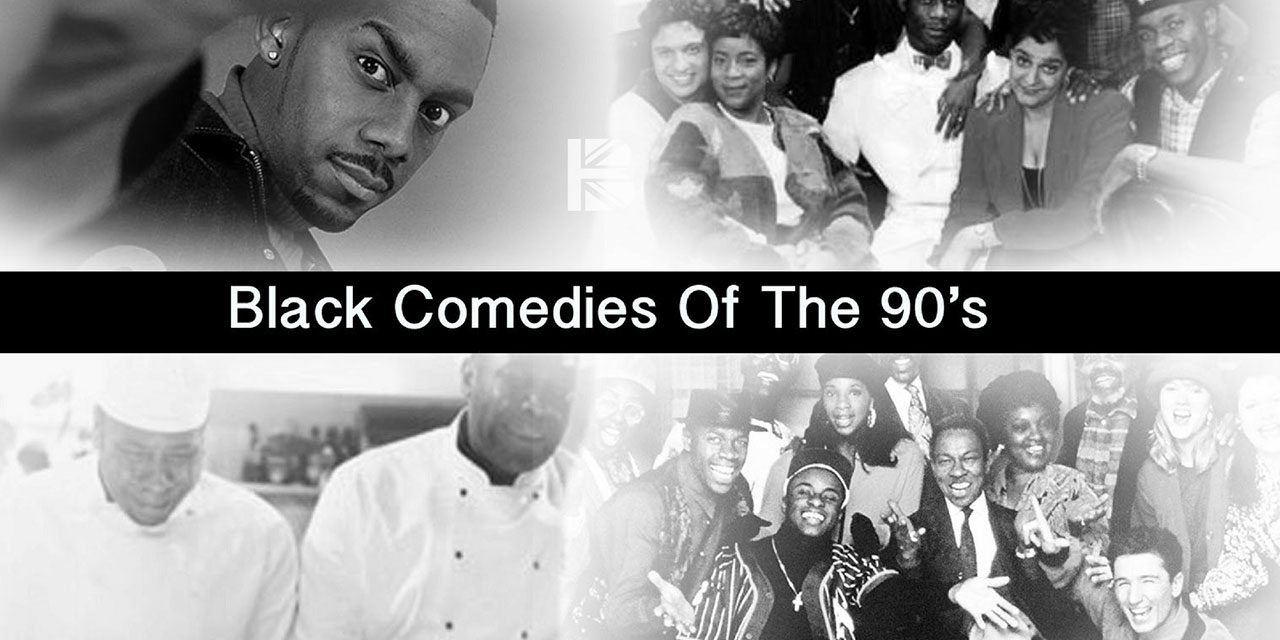 After several years of persistent campaigning from viewers, The Real McCoy (series 1) has finally been made available on BBC Store. The well overdue decision got me reminiscing about that whole era and its contribution to black entertainment…

The 90’s were filled with classic comedy entertainment shows and was arguably the best decade in terms of ethnically diverse programming content. As the backdrop to my teen years, the 90’s brings back much nostalgia as a time where black audiences felt that they could watch TV and see themselves represented and view stories that reflected their experiences. Viewers were spoilt for choice with a range of high-quality TV viewing and here are a few stand out comedies of the decade as we embark on a trip down memory lane.

The esteemed comedy sketch series, The Real McCoy launched the careers of many including Felix Dexter, Meera Syal and Eddie Nestor. Airing from 1991-1996 the show was a fusion of comedy and performance art, it also featured guest appearances and performances from a range of talent including Macka B, Soul II Soul and Ian Wright. As a show, it had a noticeable level of authenticity. Unlike many of its successors in later years, the show didn’t feel watered down to cater for a mainstream audience. It was true raw comedy coming from an unapologetic Black/Asian British perspective. The Real McCoy, despite its cult status was never re-made or repeated, securing its legendary place in the hearts and minds of those privileged to watch as one of the top comedy shows of the 90’s.

LWT’s The 291 Club, first aired in 1991 and ran for two years until 1993. It was presented by D.J. Elayne, Miles Crawford and Tony Gulley. In a nutshell, it was Hackney’s equivalent of the infamous Apollo Amateur Night in Harlem, New York. The weekly show showcased new talent, as acts bravely or foolishly, depending on your viewpoint, performed to a live, extremely outspoken, no holds barred audience! Even the hosts themselves were not safe from the crowd’s boos as they ruthlessly expressed their dissatisfaction. Equally, if contestants were luckily enough to win over audiences, they would be showered with cheers and admiration from the crowd. The 291 Club was a fantastic entertainment show where the audience participation was just as important as the acts themselves, resulting in enjoyable viewing leaving viewers wishing they were there live to be part of the vibrant atmosphere!

The notable situation comedy Desmond’s written by Trix Worrell and produced by Humphrey Barclay for Channel 4 aired for five years running from 1989 – 1994. The sitcom starred Norman Beaton and Carmen Munroe as Desmond and Shirley Ambrose, who portrayed immigrants from Guyana to the UK, setting up home and a business in Peckham. The programme resonated with many due to its relatable themes and personable characters. Personally, coming from a Jamaican family whose parents arrived in the UK in the 60’s this show was a breath of fresh air as I could relate to so many aspects – including the parents coming over from the Caribbean to live in England, to the second generation children growing up with a black British identity, the music, playing of dominoes and not to forget the drinking of rum of course! Each episode was filled with its own trials and tribulations and superbly written with continuous comedic commentary throughout. Desmond’s was a sitcom with a predominantly black cast and a classic piece of comedy that provided much entertainment attracting diverse audiences across all ages and races.

Following on from Desmond’s was the spin off show Porkpie which aired on Channel 4 from 1995-1996, starring Ram John Holder and Derek Griffiths. The regular cast also included Mona Hammond & Llewella Gideon, plus appearances from the original Desmond’s cast. The Sitcom follows pensioner and lollipop man Augustus Porkpie Grant as it is revealed that he has won the lottery. The programme is centred around Porkpie and his experiences since coming into money. Whilst, being very entertaining and still written by Trix Worrell and Produced by Humphrey Barclay, the show did not follow in the same success as Desmond’s and only last for one series.

Get Up, Stand Up the hilarious comedy entertainment sketch show produced by Bachaks Productions & Channel 4, aired on Channel 4 from 1994-1998 (20 episodes). The main cast featured Malcolm Frederick, Angie LeMar and Chris Tummings, who delivered laugh-out-loud superbly written comedy sketches including, the ‘Wash and Gwan’ shampoo advert, the ‘Rastaman on Mastermind’ and ‘The black man who didn’t know he was black’. It was great upbeat entertainment television, showcasing a variety of established and upcoming black comedic talent, featuring names such as Victor Romero Evans and Toju. In addition, it included guest appearances performing to a live audience, notable performances include Jamaican reggae artist Red Rat. In spite of running for 4 series, the show was never repeated or made available to purchase, even clips on YouTube are rare to come across. It’s a shame considering it was such a timeless programme that would still be relevant to audiences today. Get Up, Stand Up was more than a sketch show but a great example of what is possible when black writers, actors and comedians are given a platform to shine!

The A Force aired from 1996 on BBC2 was a 2 hour slot on Friday evening’s dedicated to black comedy and entertainment. The late night segment featured a host of talent including Felix Dexter, with a range of comedic performances. Whilst, being staple viewing for most Black Brits at the time, the show once again was never repeated or reproduced. Considering its unique status of offering a range of programming targeting African/Caribbean audiences, its presence is almost non-existent on the digital sphere, but the memories live on in all those who contributed and those fortunate to have watched.

Lenny Henry had a successful three-year run from 1993-1996 with Chef! Produced by his own production company Crucial Films for the BBC. The primetime sitcom featured the eccentric head-chef, Gareth Blackstock. Henry, played the role well with his portrayal of an obsessive, temperamental, rude, yet talented creative. Jamaican comedy legend Oliver Samuels also guest featured playing Blackstock’s father. The humorous, quick-witted show offered a breath of fresh air as it featured a black main character whose colour did not define the character or limit the narrative in any way. The highly praised show still has a loyal fan base and the 3 series were released on DVD in 2006. Chef! Has been celebrated as one of many classic British Sitcoms. Its mass appeal to wide audiences serves as a great example to prove that the casting of lead black actors should not be seen as catering to a ‘niche’ market.

Richard Blackwood gained popularity as he hosted the stand-up series Club Class in 1997 for Channel 5 and Paramount. The show featured stand-up routines and comedy sketches, which gave breaks to comedy entertainers such as Jo Martin. Blackwood was quickly recognised for his talent and rapport with audiences and was given his own comedy talk show titled The Richard Blackwood Show which aired from 1999 on Channel 4. Despite pre-dating the Graham Norton Show by 8 years, The Richard Blackwood Show could easily be considered the black equivalent, in terms of the caliber of guests featured. The noticeably big budget show included interviews with Will Smith, Mel B and LL Cool J.

Whether the comedy magic of the 90’s can be revived is yet to be seen, but with the rise of digital video platforms hopefully these classics will become accessible again.

The first season of The Real McCoy has recently been available via BBC store, check it out here. 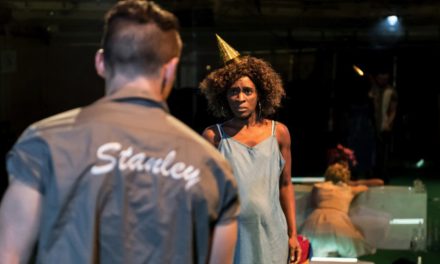 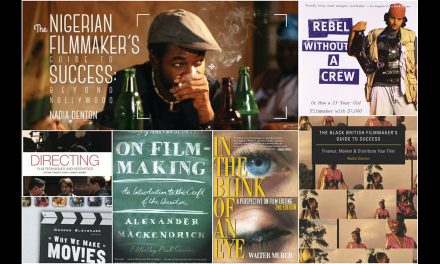