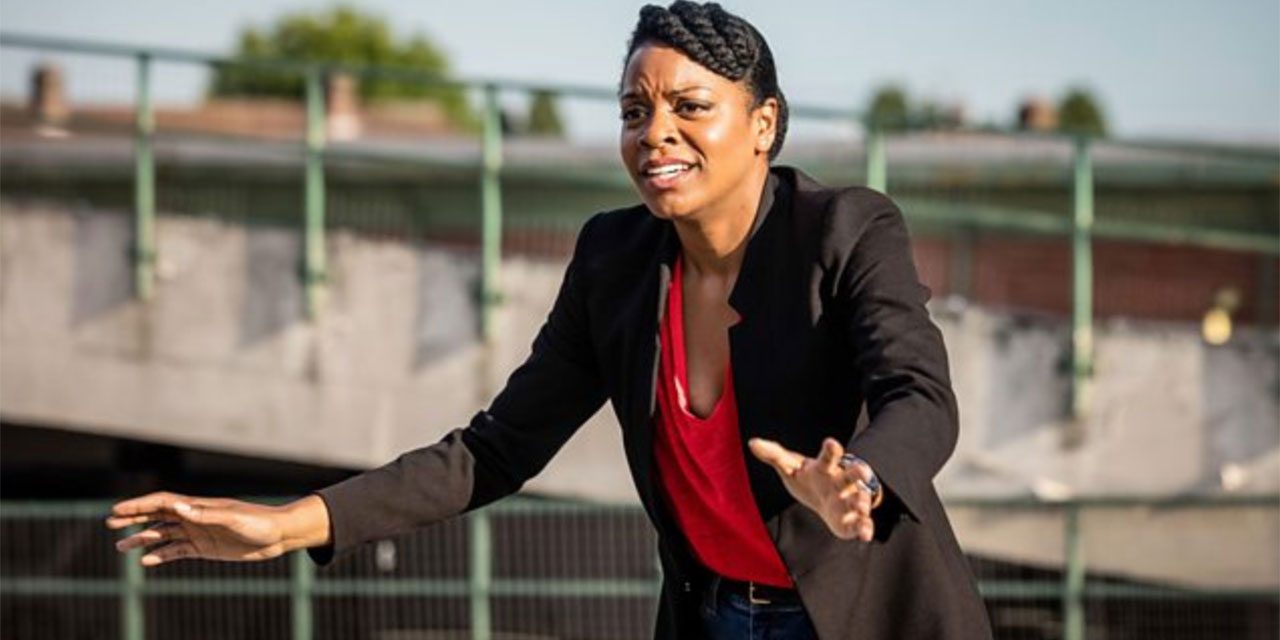 Tonight’s episode of BBC’s crime drama series will be directed by Destiny Ekaragha and star some TBB favourites.

Silent Witness is a British television crime drama series, produced by the BBC, which focuses on a team of forensic pathology experts and their investigations into various crimes.

Now in its 21st series, the next two episodes Duty of Candour, Parts One & Two will be directed by Destiny Ekaragha, noted for her work on the British comedy Gone Too Far written by Bola Agbaje, and BBC series based on Lenny Henry’s childhood Danny and the Human Zoo.

Duty of Candour focuses on series regulars – Nikki and Jack continue to deal with their feelings post-Mexico in their own very different ways. Jack is boxing with his sparring partner Naomi Silva when he is called to a crime scene. Nikki examines the body of a young woman, while Jack is surprised to find the SIO on the case turns out to be DCI Naomi Silva.

The forensic evidence takes them to a cosmetic clinic where a pregnant Karen had been receiving various treatments, seemingly for free. Nikki and Silva are frustrated by the CEO of Hamilton Ashe hospital when he blocks access to Karen’s medical records. However, when a second body is found, he is forced to help the team.

Silent Witness, Duty of Candour part one airs tonight on BBC One at 9pm. To catch up on past Silent Witness episodes to BBC iPlayer. 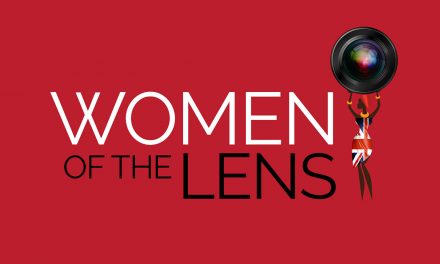 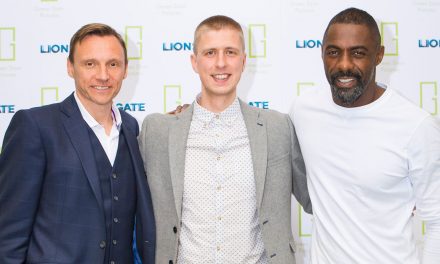 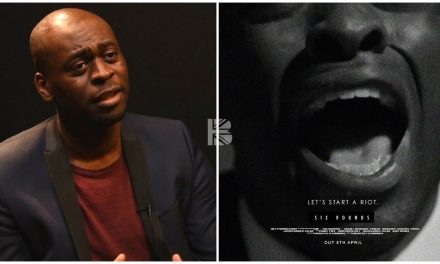