Ahead of its general release in UK cinemas on April 7th, the British Urban Film Festival (in association with BBC Films and Icon Film Distribution) present the early pre-release screening of City of Tiny Lights from the Royal Television Society headquarters in Blackfriars.

Set in West London, City of Tiny Lights is co-written by author Patrick Neate, and based on his novel of the same name. It is a unique portrait of contemporary London as a teeming multicultural metropolis where nothing is as it seems.

A crime thriller and a unique portrait of contemporary London. Award-winning director Pete Travis brings us a private eye who stumbles upon a case that will lead him to revisit his past. Tommy Akhtar (Riz Ahmed) – cricket fan, devoted son and deadbeat private eye – is just emerging from another hangover when his next case walks through the door. Hooker Melody (Cush Jumbo) wants him to find her friend Natasha who has gone missing without warning. As he delves deeper into the case, Tommy’s journey to uncover the truth leads him into the hidden layers of modern London, unlocking shocking secrets about past loves, friendships and family.

City of Tiny Lights will launch the British Urban Film Festival’s event coverage in 2017 at the RTS headquarters in London with an early pre-release screening on Friday the 24th of March at 5.00pm.

Free tickets and further details about the event are available at www.britishurbanfilmfestival.co.uk 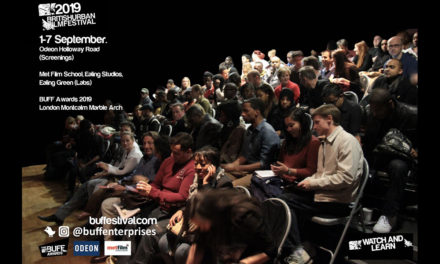 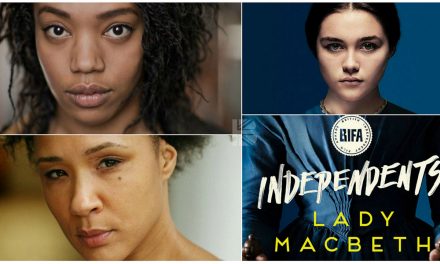