Warning: Use of undefined constant TDC_PATH_LEGACY - assumed 'TDC_PATH_LEGACY' (this will throw an Error in a future version of PHP) in /home/customer/www/thebritishblacklist.co.uk/public_html/wp-content/plugins/td-composer/td-composer.php on line 109
 Casting Announced For Clarke Peters’ Production Of Hit West End & Broadway Musical Five Guys Named Moe | The British Blacklist 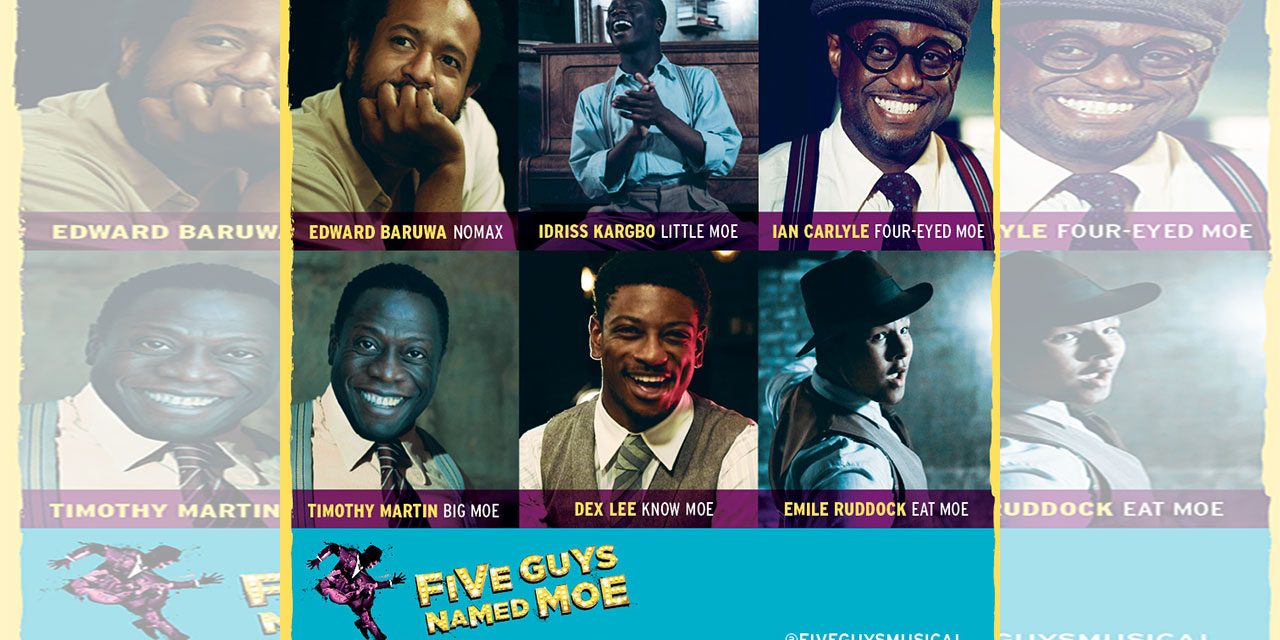 Underbelly have also released the first look at how the inside of the new Marble Arch Theatre will look. Specifically designed for the production will be reminiscent of 1940s New Orleans Jazz clubs, occupying the whole space. There will be cabaret table seating in the centre of the space with a drinks table service.

In addition to the theatre, there will be a connecting foyer designed in the style of a New Orleans courtyard with hanging atmospheric foliage, festoon lighting, a beautiful bespoke bar, a performance area for a jazz trio and concession stands selling popcorn, sweets, snacks and merchandise as well as a cloakroom area.

Five Guys Named Moe was first seen at the Theatre Royal Stratford East in 1990, it transferred to the West End and played for four years, subsequently playing on Broadway from 1992. Clarke Peters’ career defining musical features the irresistible hits of trailblazing ‘King of the Jukebox’ Louis Jordan, including Early In The Morning, Is You Is or Is You Ain’t My Baby, Choo Choo Ch’Boogie and Saturday Night Fish Fry. The soundtrack of soul, blues, gospel and early r ‘n’ b is performed on stage by a live band.

Five Guys Named Moe is currently booking from 29 August to 25 November 2017, with an Opening Night on 14 September. Find out more here. 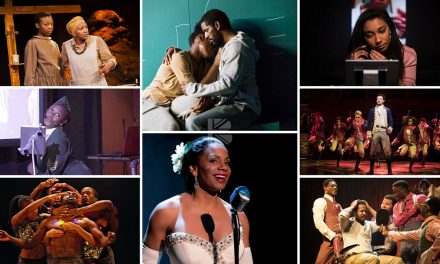 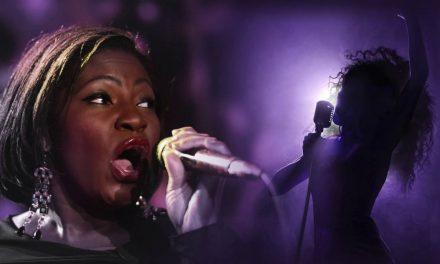 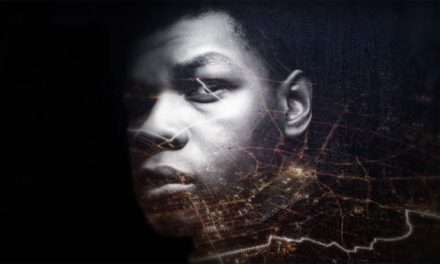