ABSENT is a family Drama based on a true story.

Set in London Angel Washington comes from a single parent Caribbean family. She has a six year old son and lives a modest life as a successful Accountant. Recently separated from her son’s father, she is left to grips with routines as a single parent – which leads to her being fired from her job. Angel is desperate not to have her son becoming part of the statistics but fails to get help and support from her son’s father, Marcus. Along with this, Angel is constantly pressured to make amends with her sick father.

This heartfelt Family Drama is set to highlight domestic issues and the long lasting psychological effects surrounding the cycle of absent and single parenting in the black community.

The film is written and will be directed by Aysha Scott – this being her directional dubt, and produced by Segiola Ogidan.

The roles being cast are as follows:

Beris is on his deathbed desperate for forgiveness from his family for abandoning them. He dies once he mends his relationship with each of them.

Shirley is traditional in her thinking and noticeably a praying mother who loves her kids dearly but will not sugarcoat the truth. She’s had her share of feeling abandoned by Beris when Angel and Jasmine were very young, however she got on with life as a single mum and did the best she knew how. She’s a tough cookie who refuses to have her kids act a fool and encourages them to forgive their father.

Belinda was also was a single mother of two and although it was a struggle she managed to do a good job with Marcus and his late sister Porcha. However her relationship with Marcus is severed because of his selfish ways – a characteristic she attributes to his absent father. She is however a loving grandmother to Joshua and makes an effort to stay in his life.

This is a very passionate project and are looking for applicants who are just as passionate.

The standard fee is £55 p/d plus expenses.

If you are interested or no someone who could the role descriptions, please get in touch with: 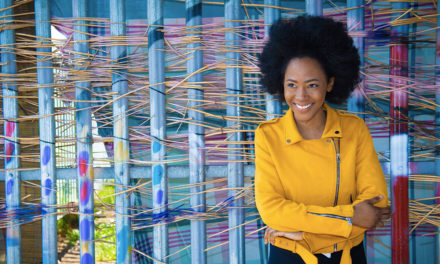