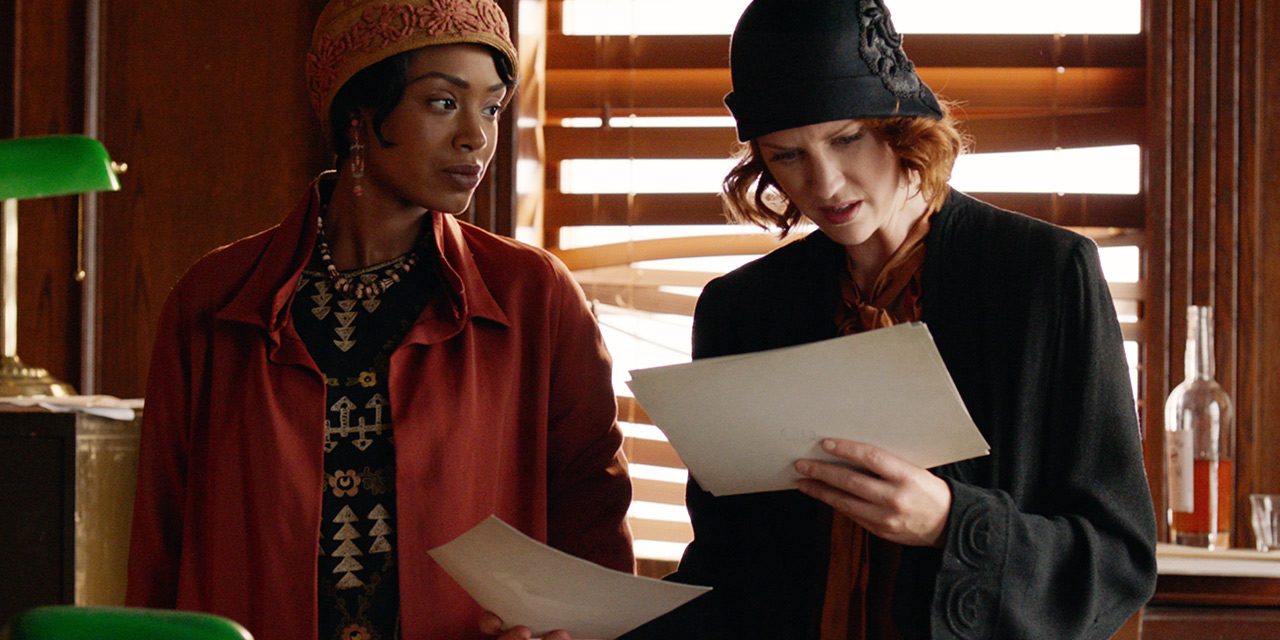 Twenty-something Trudy grew up with a lot of responsibilities. As first-born to Jamaican immigrant parents (like Riley herself), she helped her mother raise her four younger brothers, and contributes to the family’s income. Level-headed and practical, she is blessed with a beautiful singing voice, a knack for performance and a razor-sharp mind. She meets Frankie, and before she knows it, she is using her skills to help solve cases! She makes an excellent detective, even though her mother doesn’t completely approve.

Frankie and Trudy regularly work alongside two other women: Morality Officer Mary Shaw (Rebecca Liddiard), who yearns to properly follow in her father’s footsteps with the local constabulary, rather than monitoring the decent length of skirts in public! Unfortunately, in the 20s, full police officer status is denied women; Also, forty-something war widow Flo (Sharon Matthews), an enthusiastic morgue attendant, who is putting herself through medical school at night. By day, she pores through the gory details of pathology reports. 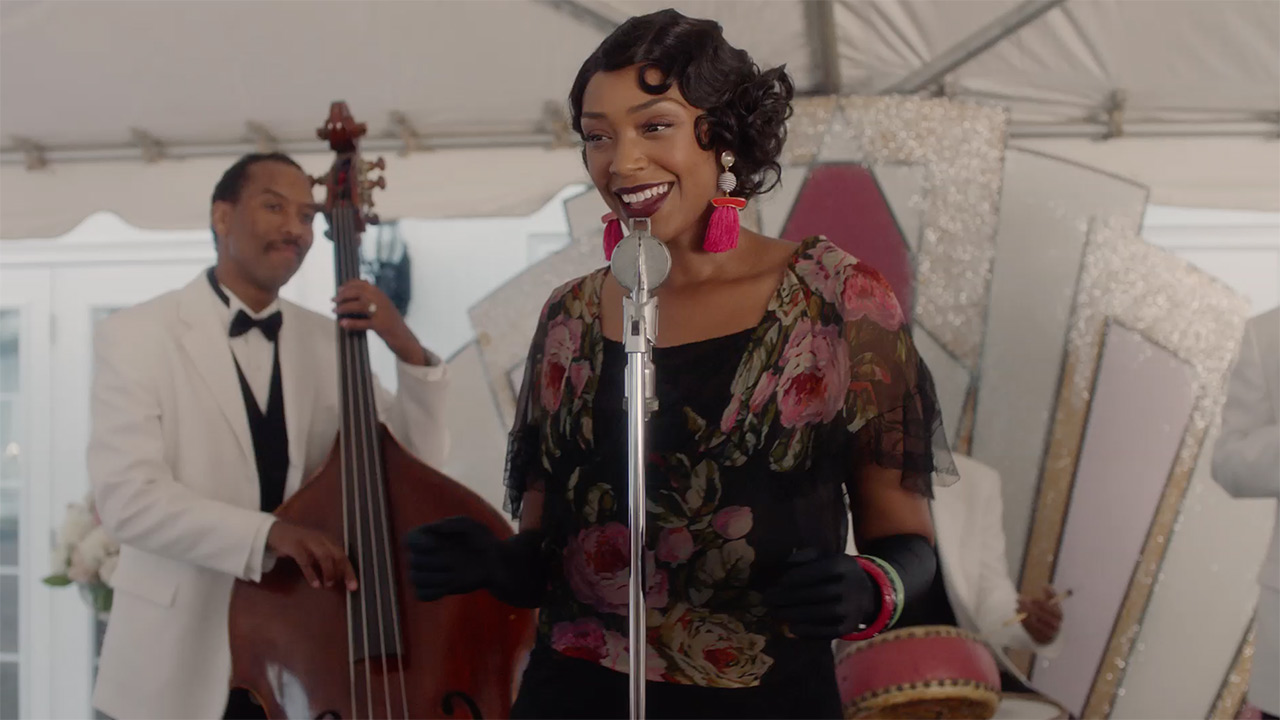 Carol Hay and Michelle Ricci (previously of the popular Murdoch Mysteries) have created an appealing quartet of women ahead of their time, including new detectives for a new world! In comparison to Murdoch, there is less melancholy and these women are better dressed and more adept at cutting wit. From our perspective having a black female co-lead in a period drama is brilliant. Riley speaks about it here. The hope is that it helps fill the gap left by the 2017 cancellation of the brilliant Canadian production Sleepy Hollow (2013-17), an updated spin on the classic. It boasted a black female co-lead in Michelle Beharie as the note perfect Abbie Mills, a black female central supporting character in Lyndie Greenwood as her sister Jennie, Orlando Jones as the police Captain who is replaced by Indian-American Sakina Jaffrey, Lance Gross as FBI agent and love interest for Abbie, and supporting series regulars Jessica Camacho, Jerry Mackinnon, John Cho, Jill Marie Jones and Peter Mensah. Sorely missed, but this just might be the sun on the horizon.

Set in a time of change and hopefulness, whether the world is ready for them plays out as the sleuthing duo solve crimes. With period costumes and sets/locations praised as gorgeous, Hay & Ricci also both serve as writers and producers on their show and pepper the scripts with “delicious sass and snark. ” 4 of the 5 credited directors are women and they allow old-school, over-the-top melodrama, done with more of a wink and mischievous nod to the viewer.

UKTV’s head of acquisitions Alexandra Finlay said, “We are so excited to bring the vibrant world of Frankie Drake’s 1920s Toronto to the UK.”

Keen to create a global hit with the show, executive producer Christina Jennings commented, “From Gatsby-esque garden parties to rough-and-tumble speakeasies, there’s a global appeal to the 1920s that we’re excited to bring to life in Frankie Drake Mysteries… This was a time in Toronto of booming construction, considerable population growth, and a major shift in the role of women from the home and farm into the workplace… We are going to see women fighting crime and fighting the system – a lot of action and a lot of fun.” 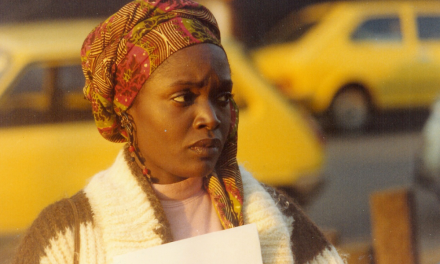 What to Watch w/c 26th July 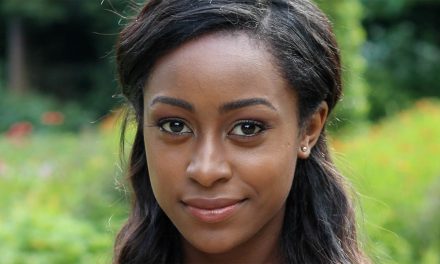 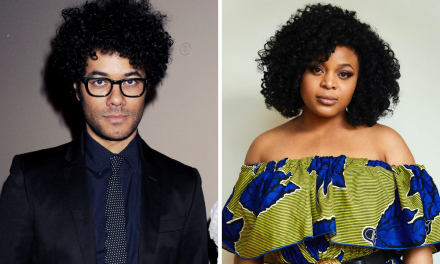 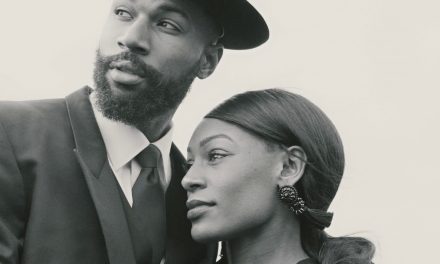