The BBC has announced that Dancing on the Edge, Stephen Poliakoff’s new drama set in the early 1930’s, will begin on BBC 2 next month.

Episode 1 of Dancing on the Edge airs at 9pm on Monday 4 February on BBC Two. 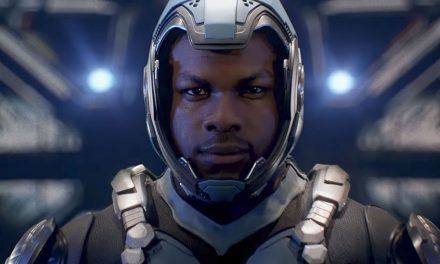 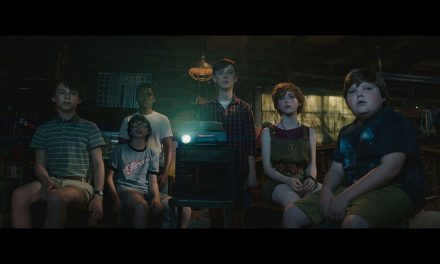 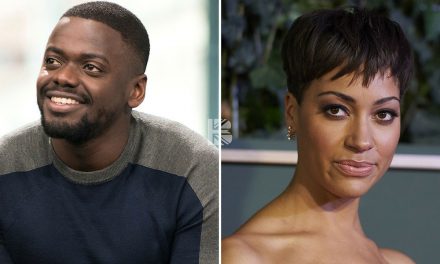