Drunk Histories: Black Stories will portray stories across the African Diaspora, including tales from Africa, the Caribbean, and the US. The series will be hosted by British filmmaker, actor, rapper Rapman, and feature an array of stars to tell the dramatised stories while inebriated. The Stories will be narrated by Amma Asante, Jamali Maddix, Kevin ‘KG’ Garry & Travis Jay, Desiree Burch, Tom Moutchi, Ty Logan, and Thanyia Moore in six 8-minute episodes.

The episodes include “Sons of Africa”, which follows an 18th-century abolitionist group in Britain that campaigned to end the African slave trade; “Mary Seacole”, about a British Jamaican nurse who set up a hotel on the frontlines of the Crimean War in 1853 and nursed soldiers back to health; and “Len Johnson”, a mixed-race boxer who is denied the chance to compete for a championship in Great Britain because of the colour bar.

“Sister Rosetta Tharpe” – about the godmother of rock n’ roll who some historians consider to have recorded the first rock song; “Benin Bronzes”, a story of the men behind the reclamation of looted art from the Kingdom of Ghana; and Yaa Asantewaa, which follows the female soldier who led the War of the Golden Stool against British colonialism in Ghana’s Asante Empire.

Host of the series Rapman said, “My entire career has been focused on telling authentic, black stories. I’m excited to be a part of a show created by black people where viewers can be entertained while learning about these unsung back heroes.”

Kerry Taylor said, ‘This series combines the power of the Comedy Central brand and outstanding talent to put front and centre decentred black voices and their influence on global history, all through a comedic lens... Black creatives, crew members and talent brought this show to life so we can celebrate the incredible contributions of black figures from across the African diaspora.’ 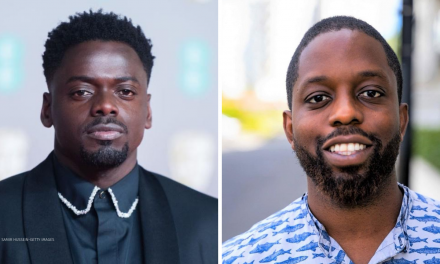 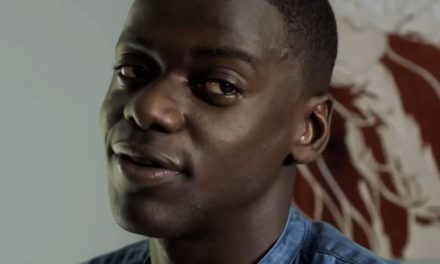 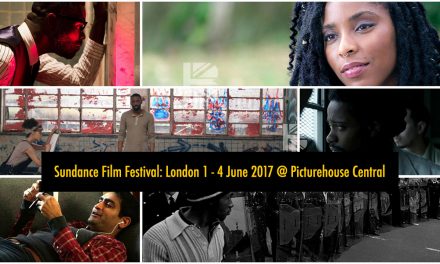 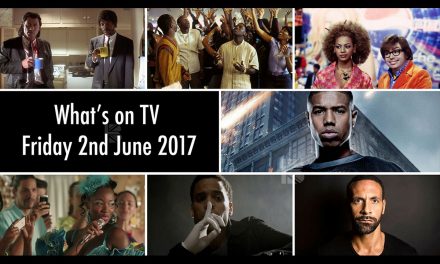