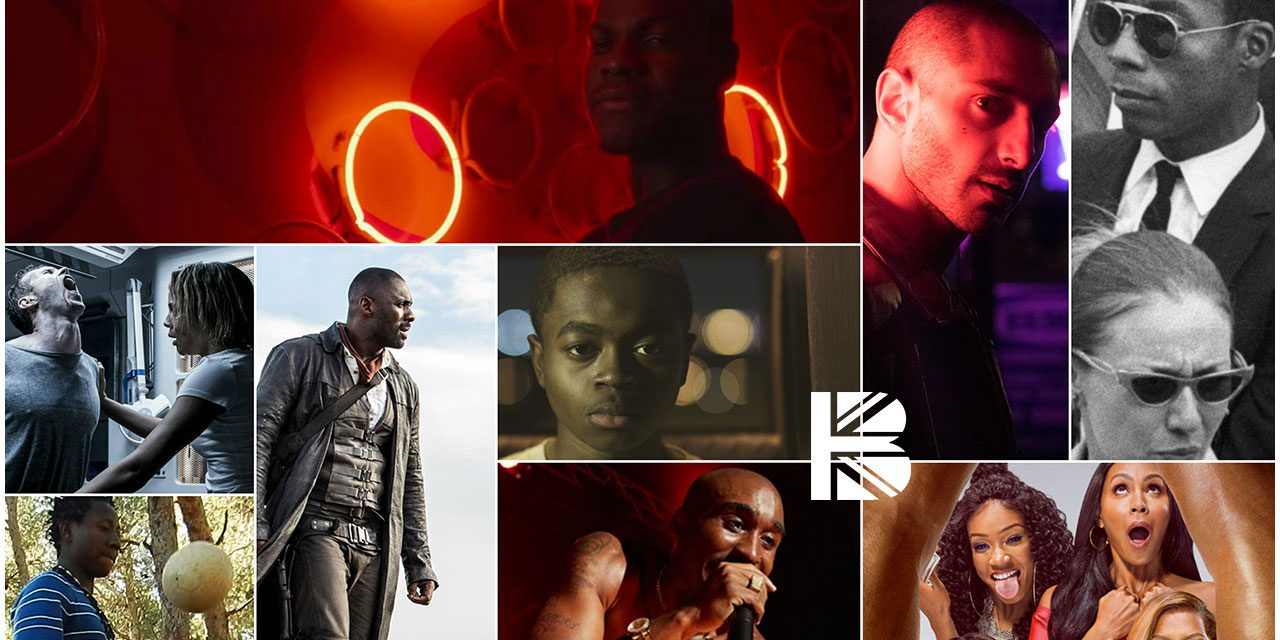 Following Moonlight’s unforgettable win at the Oscars and the box office success of Hidden Figures, Fences and Get Out we select the upcoming movie releases destined for critical acclaim or box-office success.

Based on the 2005 novel of the same name, the crime thriller sees Riz Ahmed (The Night Of; Rogue One) and Cush Jumbo (The Good Fight);  become entangled in the disappearance of a call-girl. Set in West-London and made with the support of the BFI and BBC Films, the modern-day noir also stars Billie Piper as the complicated love interest to Ahmed’s private detective.

I Am Not Your Negro
Expected release: 7 April | Altitude Film Distribution

Using the unfinished manuscript Remember This House by literary giant James Baldwin as a foundation, Haitian documentary maker Raoul Peck traces the subject of race and the Civil Rights movement of the 50’s through to modern America today. Samuel L. Jackson provides the voice to Baldwin’s writings on the three assassinated leaders Martin Luther King Jr., Malcolm X and Medgar Evers who were to change history. Unmissable.

Moritz Siebert and Estephan Wagner gave migrant Abou Bakar Sidibé a camera to document his year-long attempts to scale the barriers between Morocco and the Spanish enclave of Melilla in pursuit of a better life in Europe. Capturing the raw, day-to-day existence in the make-shift camps of Morocco’s Mount Gurugu, Sidibe waits to make his escape. Returning to Mali is not an option and despite the failed attempts, the fear and ever-present danger, his determination to achieve his dream remains resolute.

Fast on the heels of Get Out comes another horror with a black lead character at its bleeding heart. The young Eric Ruffin (The Inevitable Defeat of Mister & Pete) provides a breakout performance as Milo, a vampire obsessed teen whose bond with equally socially-adrift Sophie compels him along a dark and violent path. Providing a slow-burning and melancholic twist on a long-standing genre, the film was selected for special mention at the Cannes Film Festival.

John Boyega continues his ascension to above-the-line movie star appearing alongside Tom Hanks and Emma Watson in this dystopian thriller. Caught in the web of a technology giant whose motto is ‘knowing is good, but knowing everything is better’, the line between the freedom of information versus the privacy of the individual becomes disturbingly blurred.

Ridley Scott returns to the helm in the prequel to 2012’s Prometheus, which was a prequel to the ground-breaking Alien franchise. British talent Carmen Ejogo (Selma, Fantastic Beasts and Where to Find Them) is on board as a biologist who along with the rest of the doomed crew discovers that the original movie’s tagline ‘in space no one can hear you scream’ still holds true.

All Eyez on Me
Expected release: TBC / 16 June (US)| Summit Entertainment

Our favourite leading man Idris Elba is gunslinger Roland Deschain in the long-awaited film adaptation of the Steven King series which comprises eight novels. The genre-bending western meets sci-fi meets horror was originally slated for a February release, but due to post-production CGI issues the date was pushed back. There’s no trailer as yet, but from the ‘Inception’ styled poster it looks like the delay will be worth it. 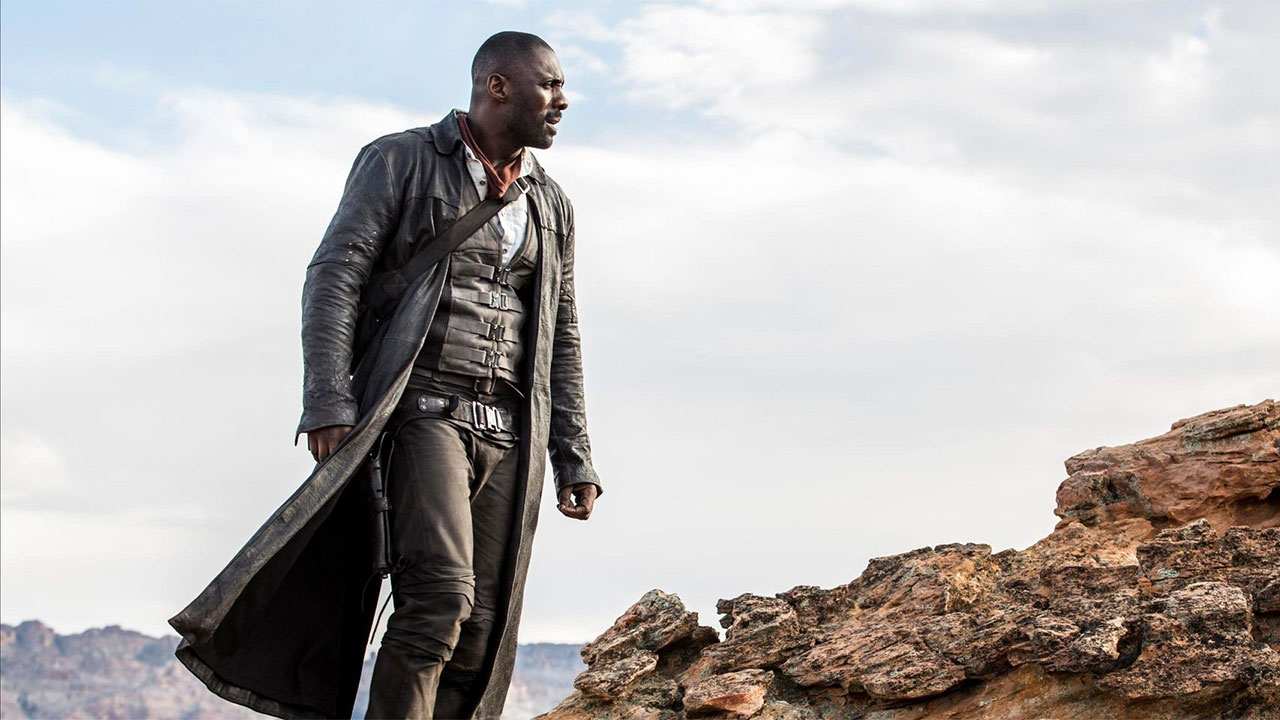 Will Packer will hope to repeat the record-breaking success of his Think like a Man films with his latest production. Jada Pinkett Smith and Queen Latifah team-up in this black-female spin on The Hangover, as a group of friends travelling to the annual Essence Festival in New Orleans. Expect crude, lewd and plenty of male-objectification in the shape of Kofi Siriboe (Queen Sugar) along the way. 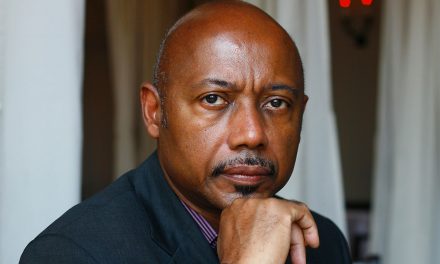 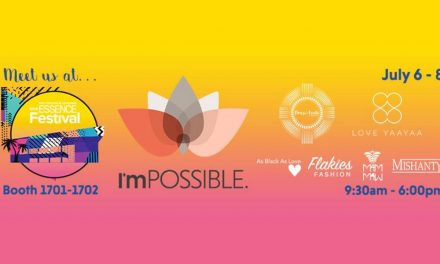 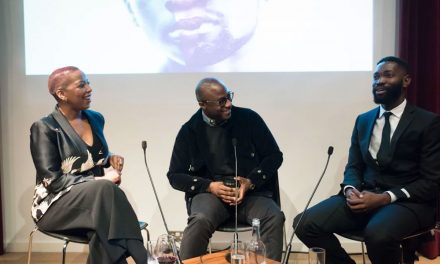