Friend of TBB David Ajala gets his Sci-Fi on in new Netflix/SyFy series Nightflyers and ongoing series Supergirl. 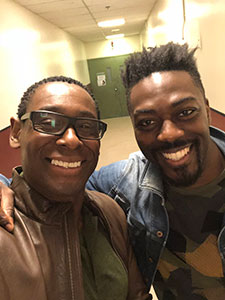 Nightflyers is about a crew of explorers who journey on the most advanced ship in the galaxy, The Nightflyer, to intercept a mysterious alien spacecraft that might hold the key to their survival. As the crew nears their destination, they discover that the ship’s artificial intelligence and never-seen captain may be steering them into deadly and unspeakable horrors deep in the dark reaches of space.

Then, it was revealed at another Comic-Con panel that Ajala will star as British comic strip villain, Manchester Black in season four of the DC sci-fi series Supergirl.

Originally drawn as a white punk rocker with telepathic and telekinetic skills, Manchester Black is a bit of an anti-superhero who has no problem killing superhero villains. However, he and his team’s methods never quite worked for Superman thus they ended up battling.

It’s not clear how Ajala’s version of Manchester Black will play out, and what challenges he’ll bring to Supergirl, whether he’ll be an ally or a thorn in her side. Ajala will join fellow Brit, David Harewood who’s been a Supergirl series regular from the start as J’onn J’onzz.

Nightflyers will air on SyFy channel in the US this Autumn and comes to Netflix in 2019.

Supergirl season 4 Sky One is set to air this Autumn, dates have yet to be confirmed. 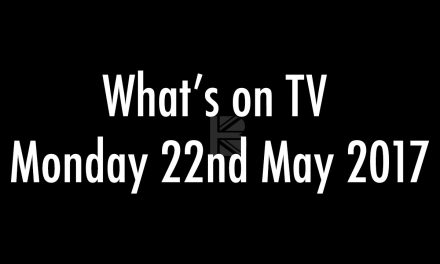 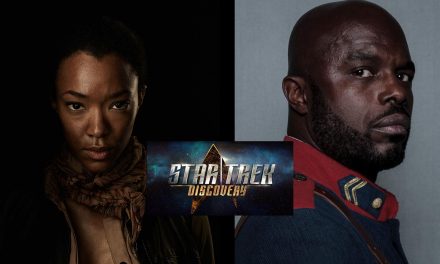 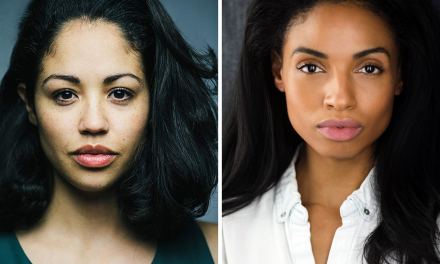 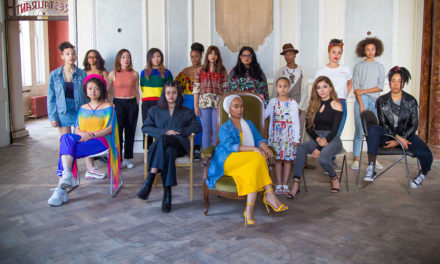