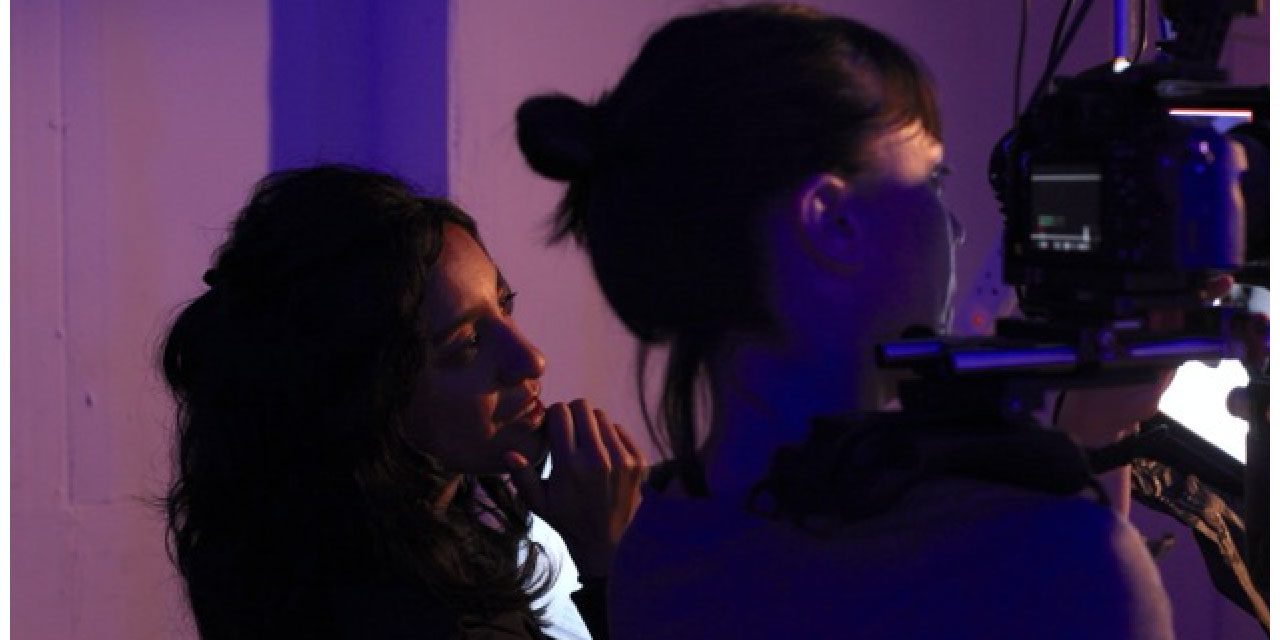 Rubika Shah is a Crystal Bear-nominated director. Her rare short documentary of David Bowie and the untold story behind the Let’s Dance music video premiered at the Berlinale and went on to screen at Tribeca, Hot Docs, BFI London Film Festival, amongst others.

After working at Universal Music Group, Rubika went back to school to learn the art of filmmaking. She has since directed a series of documentary shorts for the BBC, she continues to direct for the BBC and also shoots film festival-related news packages for ABC News and Screen Australia.

When and what made you decide filmmaking was what you wanted to do?

I was working in music at record labels and at that time I was working with a lot of artists. I felt like I had a creative outlet so I started writing a lot and from there it grew. I decided that I was going to leave my old job and I that was going to do a film course. I felt like I needed a definitive end to that career and to re-launch myself as a filmmaker.

Have you come across any hurdles throughout your career in the UK film industry?

It was hard because I didn’t get into filmmaking straight after university so I had missed out on that whole section by starting a bit later. I guess there were a couple of hurdles around that because obviously you’re not as young as the runners who are like twenty one so you’re kind of conscious of that, but I think overall after being at film school I knew that I had made the right decision and because of that, it propels me to go forward. Instead of going straight into film and working on set, I started out working at a youth organisation, editing videos and I learnt the arts story that way.

When did the planning and production start for the Bowie documentary?

We started with a story where we found the girl in the video, Joelene King. We found her two years ago and she had never been interviewed before. We were just absolutely amazed that she had been in this Bowie video and had lived some thirty years later and we were the first people coming to interview her. So that was our way into the story, that’s when we realised there was something bigger in the whole story of dance and that era of Bowie’s career. That was our starting point, it was very organic as they say, we had a good story and we want to tell it.

What was the filming process like; can you tell us a little bit about it?

There’s an interesting story, because we were in Australia at the time where we went out to this little town called Carinda, it’s smaller than a village but bigger than a hamlet, the population is around two hundred or something even less. We went out there, myself my producer and our camera guy. We were there and it was an eye opener to this other side of Australian culture that you don’t see when you live in a big city or when you stay in Sydney or Melbourne. To paint a picture of it, it’s like a sheep shearing hamlet in the middle of nowhere, there are no shops you’ve got to drive hours to get anywhere. We stayed there for three days and it was a real interesting experience to talk to some of these people that had never even left that part of Australia, their view on life is completely different.

How were you able to feature the likes of Kurt Loder, Ross Cameron and other notable commentators? 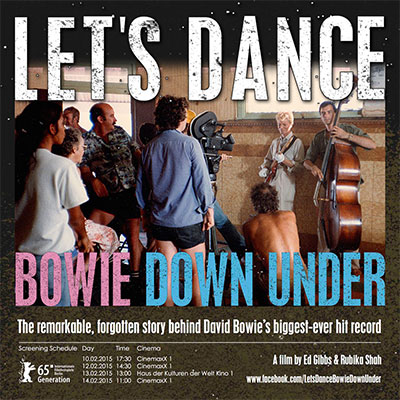 We just e-mailed them. Because nobody had done anything on this period of Bowie’s career, everybody focuses on Ziggy in the early 70’s but Let’s Dance and some of those songs from that record stand out to me. We just e-mailed asking people and they were happy to talk. I think if you’ve got a good angle and a story then people will be interested. I think if we were just to e-mail them and say ‘hey can we talk to you about something’ they would probably never get back to us.

If Bowie were alive today, as a filmmaker what would you ask and like to know about the Let’s Dance music video?

Oh wow, gosh. I guess I’d like to talk to him more about why he chose that place Carinda, and what his first reaction was to being out in the middle of the outback, because although its remote and we have a bit of a giggle about being out in a sheep sheering hamlet there’s something quite magical about being far away from everything. I feel like through our research, there was something quite magical for Bowie being in Carinda to film Let’s Dance. That’s what I’d like to talk to him more about that, amongst many other things.

If your viewers could take one message from this documentary, what would you want it to be?

This probably comes out in a lot of my work, but the overall thing is that music surpasses race or boundaries. I like that idea. I think it’s the truth as well, music is universal it’s not something that is owned by anyone personally it becomes something that everybody has access to and everybody can communicate to. It’s an interesting way of telling stories about real things that are happening. A lot of the change in the world, if you think about how it was communicated, music will come into that.

Is this is it for your documentaries? That focuses on music. Or will we be seeing anything similar to this piece of work?

Interestingly, I just did another music doc for film London that we just finished, that’s about punk and politics in the late 70’s. It’s called White Riot: London and it’s a hybrid documentary using some animation. We tried to make it a bit of an art film as well. Definitely not just music though, I am working on other stuff that’s not music, but music seems to be like sports documentaries now; they seem to be popular.

You definitely have a focus on more unforgotten or less popular stories, why do you think it’s important to document these stories?

I think especially with the Bowie film, there are many reasons. It’s a forgotten part of Bowie’s own personal story, which I think is important as an artist. But on the flip side it’s an important story for Australia and its popular culture, also for the development of relations with Aboriginal people. Many of my Aboriginal friends have said when they saw the video they feel proud to be Aboriginal because you don’t usually see people that look like them on screen, so I think that’s quite important.

Finally, what is next for you?

Definitely more feature docs, I’d like to also get my turn in a bit of narrative as well I think they overlap a lot more now than they did before. I think making films generally is a lot more successful, a couple more features from me and probably go on holiday! 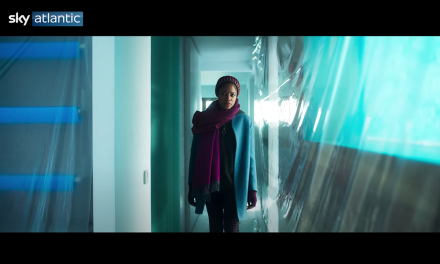 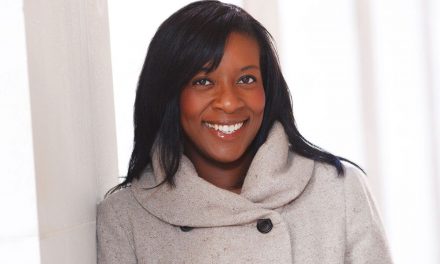 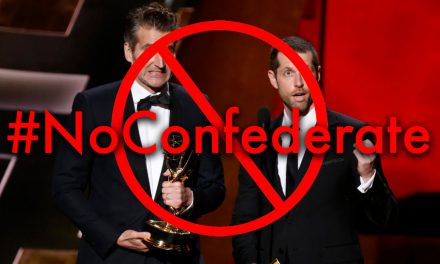