Warning: Use of undefined constant TDC_PATH_LEGACY - assumed 'TDC_PATH_LEGACY' (this will throw an Error in a future version of PHP) in /home/customer/www/thebritishblacklist.co.uk/public_html/wp-content/plugins/td-composer/td-composer.php on line 109
 EFF-iT With Akua Gyamfi & Friends Launches on Women’s Radio Station | The British Blacklist 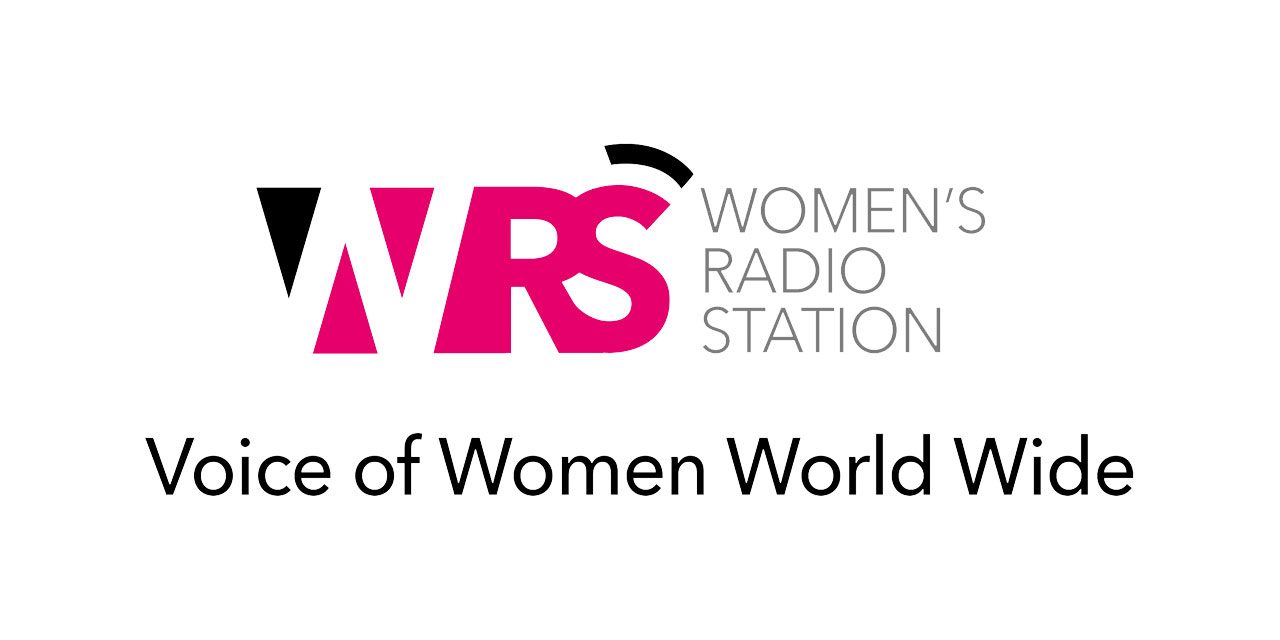 Women’s Radio Station is a fresh new broadcasting platform driven by love and passion, connecting women around the world in a global network.

Expect debate, discussion, and laughter. We also have the EFF-iT Safe Room where we ask what has made you say EFF-iT this week?

Influencer. Journalist. Stylist. Commentator. Akua Gyamfi is the founder of multi-award-winning platform The British Blacklist, a media outlet for BAME entertainment professionals. Akua has built a media brand respected throughout the industry for its dedication to news of British black professionals in entertainment and its database documenting and championing their achievements in a way that hasn’t been done before.

With a career spanning two decades, Akua has worked with iconic brands such as the BBC and BFI as well as put her styling talents to good use with the best of British including Naomi Campbell. She’s established herself as a key player in recording and supporting what makes us great.

Head to the website womensradiostation.com to find out more and listen to a teaser clip. 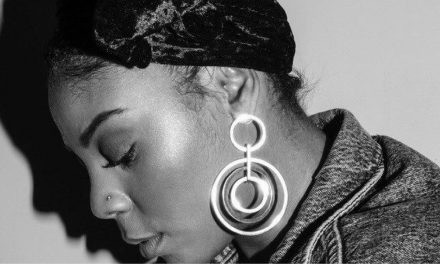 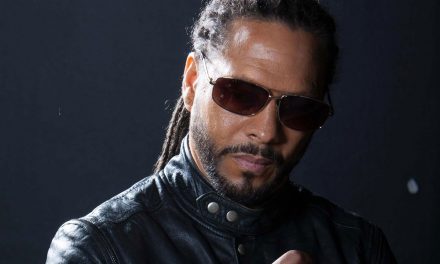 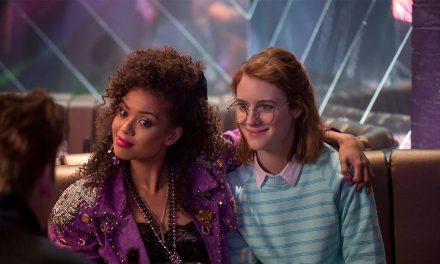