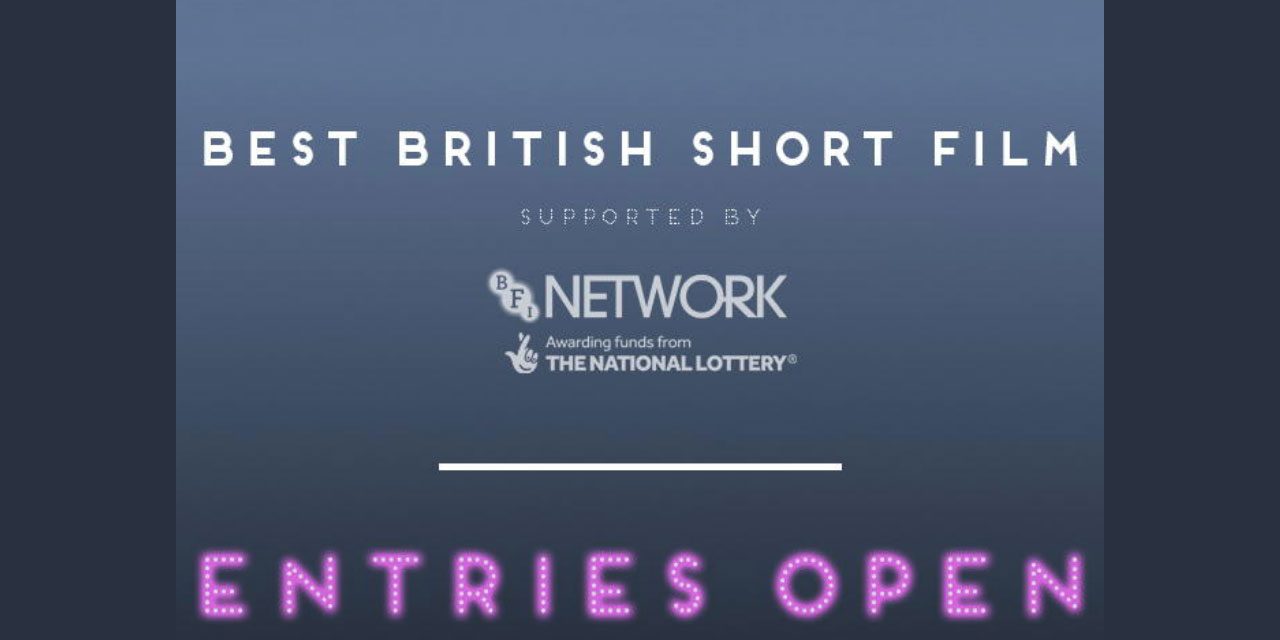 Entering a short film to BIFA is as easy as it is free: simply read the rules, create an entrant account and fill in the entry form – we’ll do the rest.

In all cases, final decisions about a film’s eligibility rest with BIFA’s Nomination Committee: under exceptional circumstances, inclusion and consideration of films which do not strictly comply with the below criteria will be subject to the discretion of the Committee.

Entries for the 2018 British Independent Film Awards close at midnight on 3 September 2018.

Entries for the 2018 British Independent Film Awards close at midnight on 3 September 2018.

Fill out the submission form here.

Interested in a Career in Production? Apply to the Advantage Programme. Deadline Monday 15th February 2016 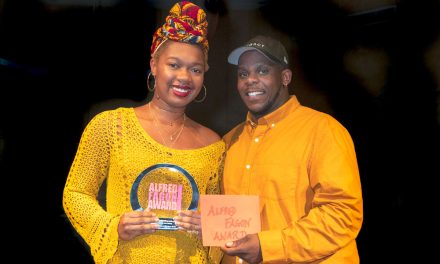 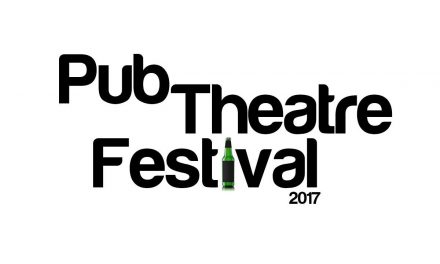