Warning: Use of undefined constant TDC_PATH_LEGACY - assumed 'TDC_PATH_LEGACY' (this will throw an Error in a future version of PHP) in /home/customer/www/thebritishblacklist.co.uk/public_html/wp-content/plugins/td-composer/td-composer.php on line 109
 Flowdan Track ‘Dons and Divas’ ft. Manga Features in Season 2 of Underground Ep 4 | The British Blacklist 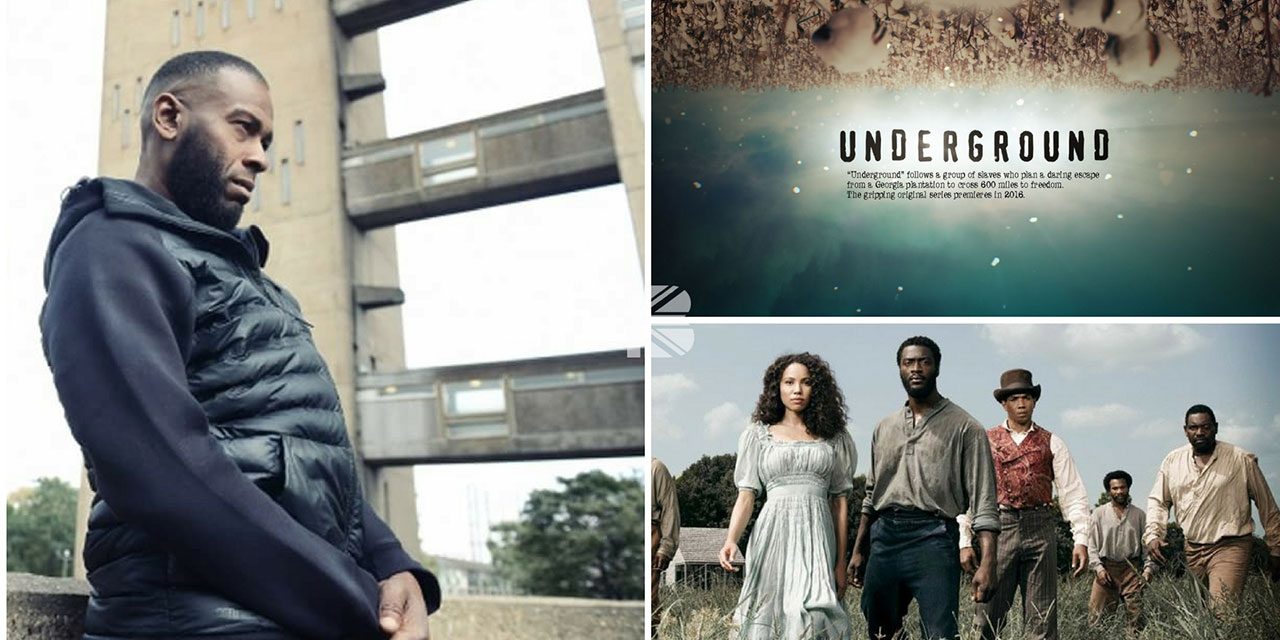 Underground is the new series created by Misha Green (Sons of Anarchy) and Joe Pokaski (Daredevil) and debuted in America March 9, 2016. After a successful first season, the series is currently airing its second season.

Kicking off by following a group of slaves led by a courageous blacksmith named Noah (Aldis Hodge), escaping their plantation in 1850s Georgia. The fight for their lives, their futures and their freedom leads to Noah’s risk-filled plan to travel hundreds of miles away via the Underground Railroad. Co-executive produced by John Legend, who also oversees the series’ score, soundtrack and musical elements, Underground has been credited for telling a more realistic version of slave events.

Along with its reputation for not depicting slaves as docile men and women who were happy with their life as human chattel, Underground has been the focus of debate surrounding its contemporary soundtrack. Instead of  sticking to the typical classical and folk music of its time, the period drama mashes the past with the present underpinning the action with a current black music soundtrack varying from hip hop, to neo soul, r&b and dance tracks.

Episode 4, of Underground season 3, titled Nok Aaut opens with the introduction of a new character Devi a half Asian British woman played by British actress, Rana Roy (Britannia High). Devi is the girlfriend of newly escaped slave Cato (Alano Miller – Jane the Virgin) and to my surprise and extreme proudness her introduction was backdropped against the excellent British Grime track, Dons and Divas.

There’s no news on whether Underground will hit UK shores… as usual we have to use alternative means to keep up with the continuous stream of quality new black shows coming out of America. 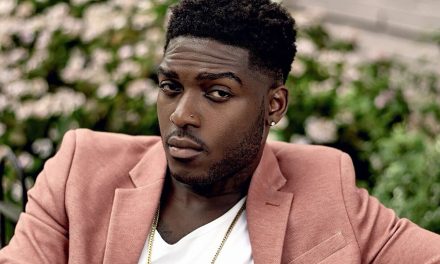 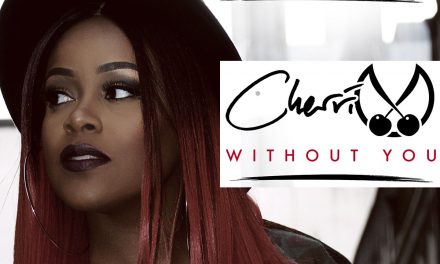 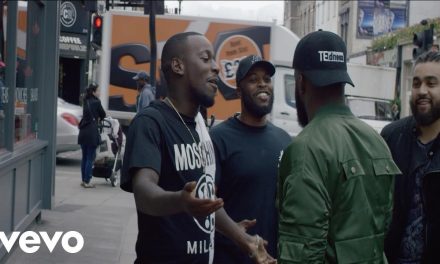 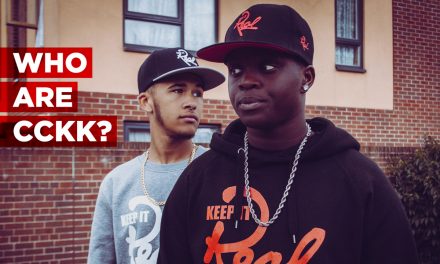