The series follows Sydney “Syd” Burnett (Union), who was last seen in Bad Boys II taking down a drug cartel in Miami. Having left her complicated past behind her, she is now an LAPD detective with a new partner, Nancy McKenna (Alba), a working mum with an equally complex history.
Syd is forced to examine whether her unapologetic lifestyle might be masking a greater personal secret. Taking on the most dangerous criminals in Los Angeles while skirting the rules, Syd and McKenna become a force to be reckoned with, on the streets and in each other’s lives.

Gabrielle Union has not long completed her run as the titular character in BET’s Being Mary Jane, where she received a 2014 NAACP Image Award. Union’s other film credits include Sleepless alongside Jamie Foxx; Disney’s The Lion Guard; critically acclaimed Cadillac Records; the blockbuster hit Bad Boys II; cult favourite Bring It On; Ten Things I Hate About You, and She’s All That.

Jessica Alba gained worldwide recognition in James Cameron’s Dark Angel and Honey. Highlights of her film career include her starring role in Sin City, Marvel’s Fantastic Four, Valentine’s Day, and Little Fockers. She was part of the all-star voice cast of Escape From Planet Earth, and appeared in A.C.O.D and Sin City: A Dame to Kill For. 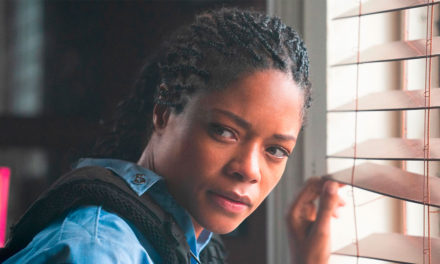 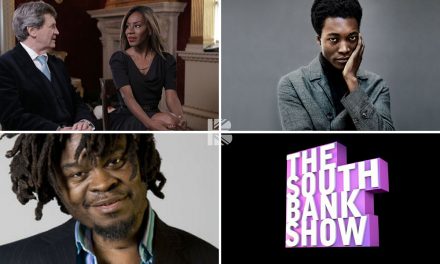 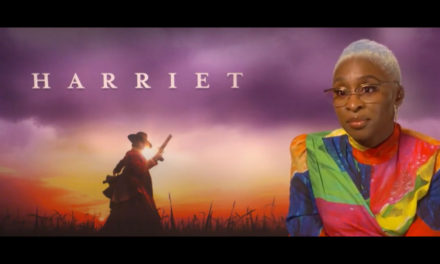