“It’s not a showdown, it’s an origin story!”

At one point Dr. Ellie Staple (Sarah Paulson) looks deep into the camera and expresses “Comic books are an obsession.” This statement is never truer than right now.

Comic book based films have done Hollywood’s coffers the world of good over the past 20 yrs going back as far as 2000’s X-Men. During the same M.Night Shyamalan introduced us to David Dunn and Elijah Price via Unbreakable. A break from explosions and bright , Shyamalan’s film was very much a cerebral look into the mythos of superheroes and the relevance they would play also questioning notions about what comic books mean and how these archetypes establish mythology. Fast forward to 2016 and Split introduces us to DID sufferer Kevin Crumb aka ‘The Horde‘, his split personalities and latest abductees provided a tense thriller until the very end where we find out that he exists in the same world as the guys from Unbreakable. Fast-forward 3 yrs and here we are with Glass.

Picking up after the end of Split, David Dunn is patrolling the streets of Philadelphia as a lone avenger, nicknamed the ‘Overseer‘, wearing his signature hooded poncho with his grown-up son Joseph, played again by Spencer Treat Clark, as his handler monitoring the Internet at . It’s been 18 yrs since we’ve seen them and plenty has happened but for some we are never made privy to.

Locked away in a psychiatric facility is the film’s titular character, Elijah Price aka ‘Mr. Glass’, played by Samuel L Jackson, a villain with the bizarre weakness of ultra-fragile bones, balanced by immense cerebral brilliance. Put there after Unbreakable, he has been sedated and monitored by Dr. Staple who wants to debunk the notion of there being any such thing as superhumans. Dunn’s patrols bring him in contact with The Horde and his latest stash of victims. An intense mini showdown puts both in the care of Dr. Staple who is keen to break all three’s illusions of grandeur and powers.

These three figures are now seemingly bound together, by destiny, and under the omnipresent eye of the good doctor. Like so many of Shyamalan’s forays, Glass starts strongly then fizzles, There are glimpses of the crazy, ambitious movie that Glass could have been, and that’s kind of what saves it from veering into complete Happening (2008) levels of disaster. Once again, McAvoy gives it his all and is quite a tour de force including an impressive scene that sees him flit between 8 different personas not missing a beat. Despite being the titular character Samuel Jackson isn’t given much to do as Glass, which is a shame as there are more than a few occasions just a malicious smirk from him lights up the screen. Bruce Willis is also but gives a grounded and stoic performance as only he can.

Shyamalan continues to play with comic book tropes, adding his signature twists to heroes and villains who are remarkably cognisant of their own genre arcs. There’s a truly ambitious film submerged deeply within Glass, but man is it buried deep. The problem is that he can’t seem to get out of his own way, allowing his narrative to wander, never gaining the momentum it needs to work.

The film is often marred by Dr Staple’s lengthy explanations in voiceovers. A psychiatrist, who is intent on demonstrating that superheroes do not exist. But the film seemingly relies on her too much, neglecting the superheroes themselves to such an extent that we are built up to expect a finale as explosive as it is talkative.

The final showdown between two of the main characters ultimately lacks the punch or creative fight choreography I felt the patient audience deserved and expected despite explicitly being hinted at repeatedly throughout the film, The final act is both frustrating and narratively confusing. Even if contrived as another way for Glass to subvert the clichés of the superhero film, its execution is poor at best and leaves you still wanting something, anything more.

Ultimately the film’s structural problems veer between the high stakes of a superhero film, and the narrative intricacy that is considered Shyamalan’s specialty, the film sadly fails at both. When the three supermen finally meet after spending much of the film individually locked up, what we get feels more like a party popper going off than the expected fireworks.

Some great performances and initial story building ultimately fall flat. Not great but not terrible. Definitely more half empty than half full.

Review by The Eminence Grise

Summary Some great performances and initial story building ultimately fall flat. Not great but not terrible. Definitely more half empty than half full. 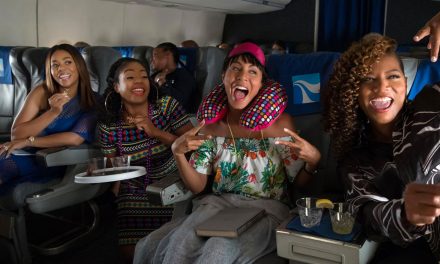 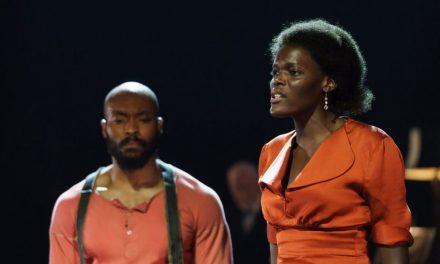 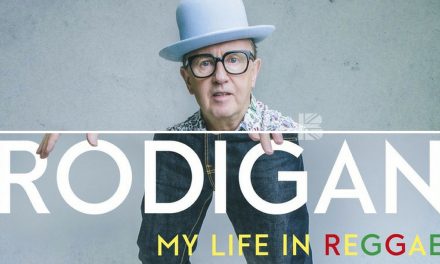