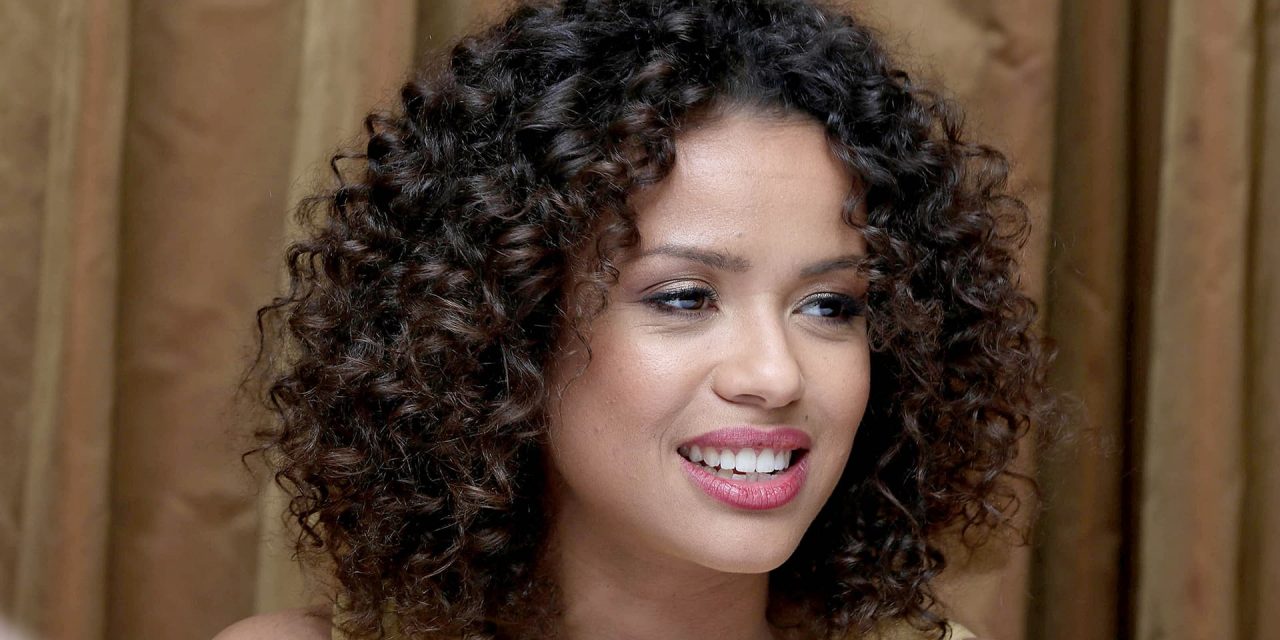 Gugu Mbatha-Raw is to join Oprah Winfrey, Reese Witherspoon, Mindy Kaling, and Storm Reid in the Disney adaptation of Madeleine L’Engle’s book, A Wrinkle in Time about children who can travel through time looking for their missing scientist father. Jennifer Lee (Frozen) is penning the script.

Mbatha-Raw is cast as brilliant scientist Dr. Murry — Meg and Charles Wallace’s mother, who comes up with the notion of the wrinkle in time, along with Meg’s father. Meg (Storm Reid), traumatized by his disappearance, sets out with a schoolmate and her younger brother to find him, and are aided by three supernatural beings, Mrs. Whatsit (Witherspoon), Mrs. Who (Kaling) and Mrs. Which (Winfrey).

The family will be mixed race, with Star Trek’s Chris Pine now cast as Mr. Murry, gone missing after working on a mysterious project called a tesseract, which involves being transported to a fifth dimension with mysterious inhabited planets.

Mbatha-Raw was most recently seen in, Free State of Jones and will star next in Bad Robot’s, God Particle. She will follow that up with Disney’s, Beauty and the Beast in the role of feather duster Plumette.

A Wrinkle in Time, is the first book in L’Engle’s, Time Quartet series, which includes, A Wind in the Door, Many Waters, and A Swiftly Tilting Planet. 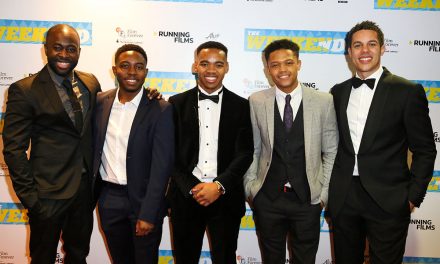 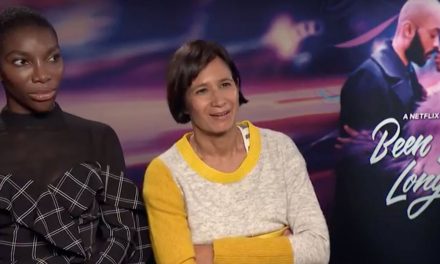 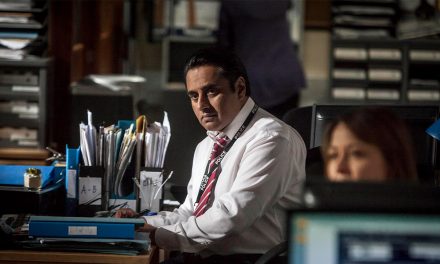 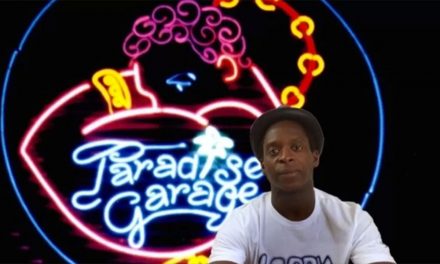