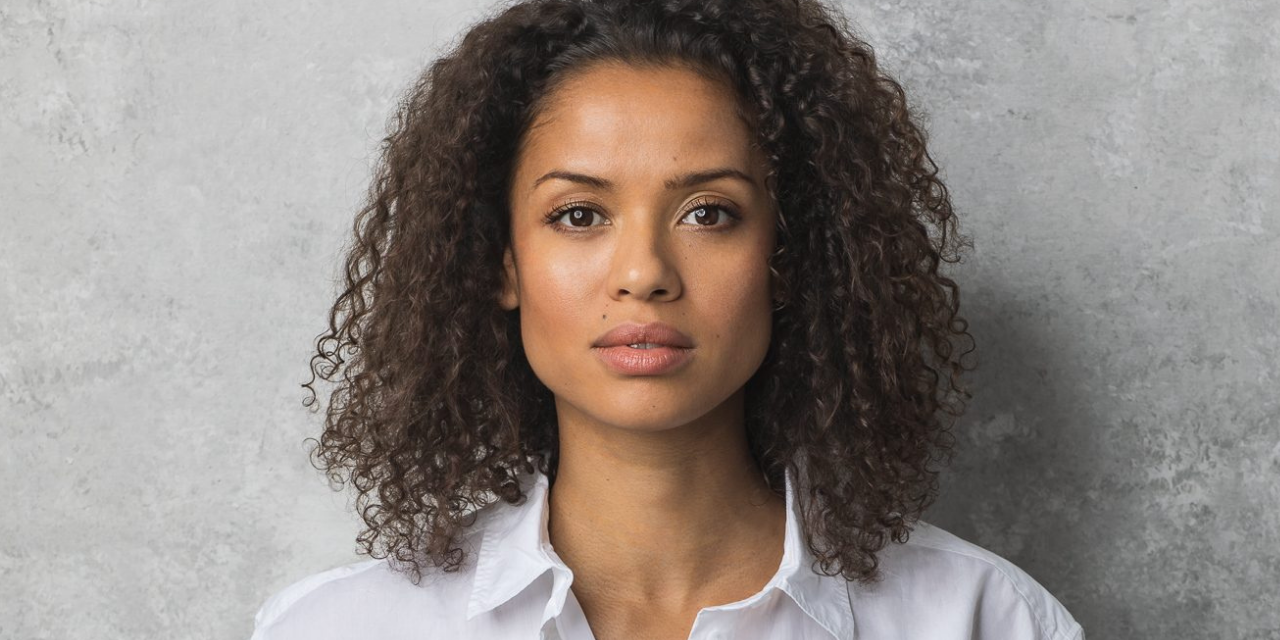 The Girl Before originally was optioned for a feature by Universal Pictures in 2015, with Ron Howard attached to direct, but now looks set to make its screen debut on television. 42, the UK production company behind Netflix’s The English Game and the Emmy-winning BBC/Netflix animation Watership Down, is behind the four-part BBC One series, which will shoot this year.

The Girl Before tells the story of Jane (Mbatha-Raw), who gets the chance to move into a beautiful, ultra-minimalist house designed by an enigmatic architect. There’s just one catch: occupants have to abide by his list of exacting rules. Jane starts to feel the house changing her in unexpected ways but when she makes the shocking discovery that her predecessor Emma died in the house, she’s forced to confront unnerving similarities. As the two women’s timelines interweave, Jane begins to question if her fate will be the same as the girl before…

JP Delaney will oversee the adaptation of his 2016 novel, which has sold more than a million copies worldwide. Marissa Lestrade, a relative newcomer, is co-writing episodes after securing credits on shows including Fox’s Deep State and BBC medical drama Casualty. Emmy-nominated Killing Eve director Lisa Brühlmann will helm the series. ITV Studios is distributing.

Following the success of The Morning Show, in which she played an ambitious breakfast-TV guest booker, she was cast in the Apple TV+ series Surface, which comes from Reese Witherspoon’s media company Hello Sunshine. She will next be seen in Disney+’s Marvel series Loki, alongside fellow Brit Wunmi Mosaku. 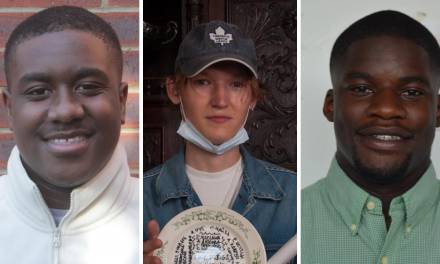 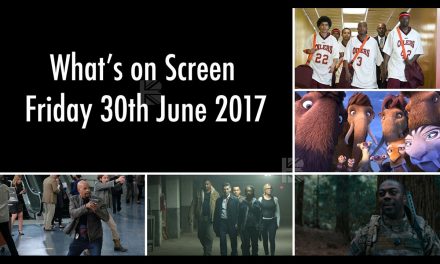 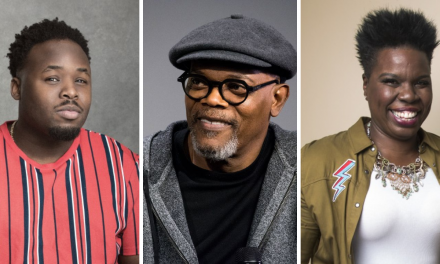