For all us true hip-hop fans out there this series has been long awaited and this teaser trailer gives us something to look forward to.

Wu-Tang An American Saga is a 10-episode series which will air September 4th on Hulu. The story depicts the birth and evolution of The Wu-Tang Clan, inspired by “The Wu-Tang Manual” and “Tao of Wu”. Set in early ’90s New York at the height of the crack cocaine epidemic, the show tracks the Clan’s formation, a vision of Bobby Diggs aka The RZA, who strives to unite a dozen young, black men who are torn between music and crime but eventually rise to become the unlikeliest of American success stories.

Written and directed by The RZA and Alex Tse (Superfly), the series is executive produced by RZA and Method Man with consulting produced by the whole clan. 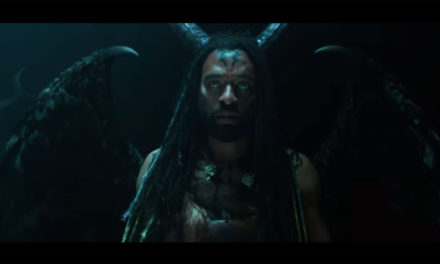 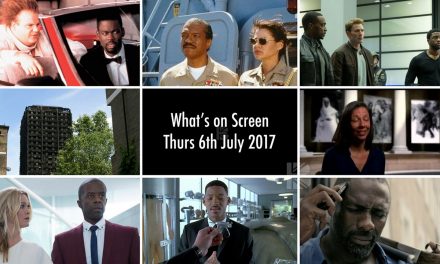 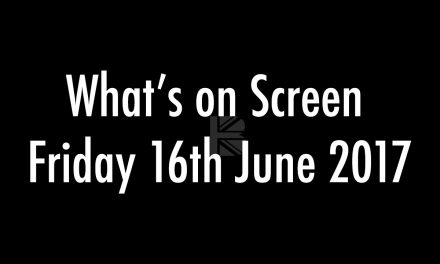