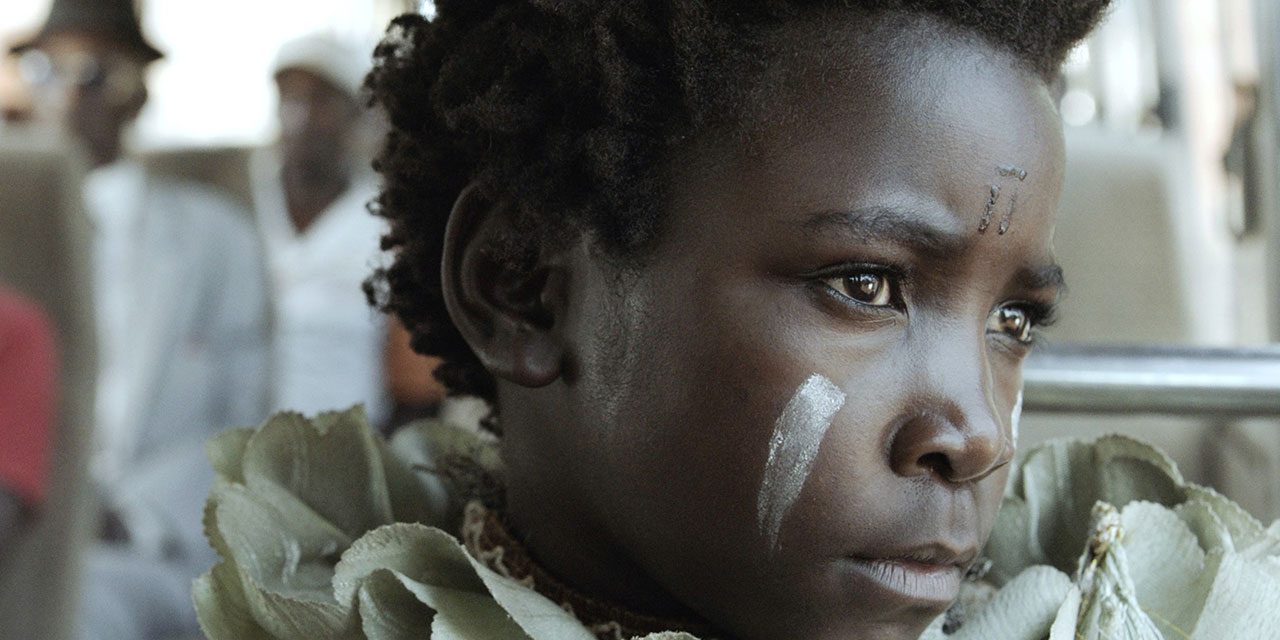 A fearless debut from Zambian-born Welsh director Rungano Nyoni, the film will be showing in cinemas across the UK (including Chapter arts Centre Cardiff) and on demand from Friday 27th October.

When eight-year-old Shula turns up alone and unannounced in a rural Zambian village, the locals are suspicious. A minor incident escalates to a full-blown witch trial, where she is found guilty and sentenced to life on a state-run witch camp. There, she is tethered to a long white ribbon and told that if she ever tries to run away, she will be transformed into a goat. As the days pass, Shula begins to settle into her new community, but a threat looms on the horizon. Soon she is forced to make a difficult decision – whether to resign herself to life on the camp, or take a risk for freedom.

At times moving, often funny and occasionally surreal, I Am Not a Witch offers spellbinding storytelling with flashes of anarchic humour. Audacious and unforgettable, it showcases director Rungano Nyoni as a fresh and fearless new voice in British film.

As of 9th October 2017 the following cinemas will be showing I Am Not A Witch: HOME Manchester 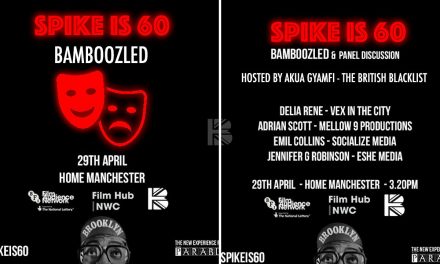 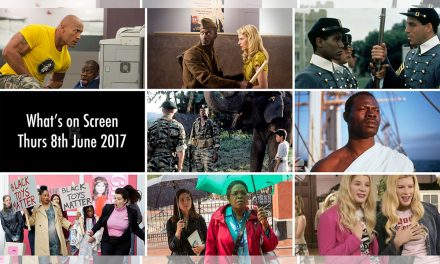 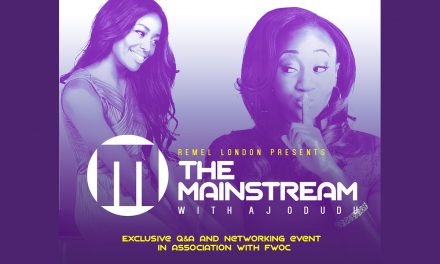