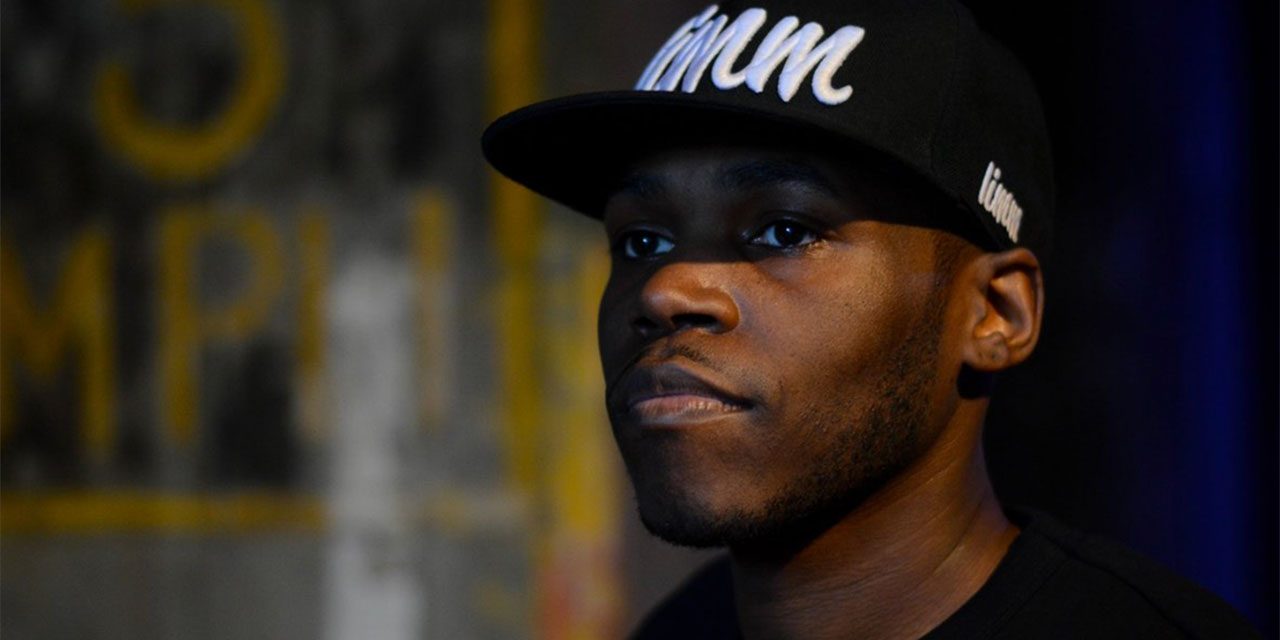 In 2010 J The Exodus’s debut mixtape, 360 Full Circle was released to widely positive reviews from various blogs and consumers alike. A cornerstone track from the project, There’s So Much More was featured on DJ Sarah Love’s hip hop mix show for BBC Radio 1Xtra.

In 2014 Exodus was voted into the top 10 of the MOBO Unsung competition and was invited to the 2014 MOBO Awards along with the 9 other finalists.

As a highly regarded talent on the UK music scene J The Exodus’s latest project, Heart’s Desire is a refreshing E.P After listening and thoroughly enjoying the EP, TBB’s Jay Will Be caught up with him to discuss is journey.

Reading your bio you got into music from a very young age. Do you come from a musical family background and who or what was it that inspired you to make music, and turn it into a career?

From as early as aged 5 I had a natural passion and love for music. There wasn’t a particular person or moment that started me off in music; it was more a case of music resonating with me from early. I used experiences and circumstances as a catalyst to start writing, and I still draw on those foundations today.

When you were first coming up which artists did you listen to the most?

I was raised on mainly soul, reggae and hip hop. I was no stranger to hearing the likes of Bob Marley, Garnett Silk, The Fugees, Dennis Brown, Michael Jackson, En Vogue, Salt N Pepa etc. the list continues. Funnily enough, the first artist I personally was a fan of was MC Hammer. When I was 5-6 I recited most songs/lyrics from his, Please Hammer Don’t Hurt Em album. For a kid of my age these were the perfect building blocks to establishing rhyme patterns and so forth. By around age 10, it was Tupac, Nas and a lot of LL Cool J and so on.

Are there any religious or spiritual connotations behind the meaning of your name, J The Exodus?

The name Exodus is inspired by Bob Marley’s song and album Exodus, think “Movement of Jah people” and me being a modern day griot leading the awakened.

What is the main concept behind your new EP Heart’s Desire?

The main concept is about following your heart’s desire/passion. On the title track, Heart’s Desire I touch on the frustrations and pressures of being an artist and the constant catch 22’s you can find yourself in when you don’t follow the status quo. Throughout the project I wanted to give a piece of me in each track so I covered things I’m passionate about, as well as things I enjoy.

Listening to your lyrics on previous tracks such as Knowledge is Power it sounds like you lean towards more positive and uplifting concepts. What would you say compels you to have this conscious state of mind?

My music is a reflection of my state of mind. I draw on my upbringing, friends, family and experiences to create my music. I see music as a form of expression and think it’s important to be reasonably responsible for the content that an artist should put out to his/her listeners. For younger generations in particular, it’s pivotal for their minds to be fed with something of substance. It is refreshing to see certain artists speaking about important social matters, hopefully we see more artists of a similar ilk given the opportunity to share among the higher echelons of the game.

Grime seems to be inevitably taking centre stage as the purest representation of Black Britain. Do you think it will evolve more universally down the line, where we will soon hear more international variations of the genre… the way many different nationalities have adapted Hip Hop to suit their cultures?

Grime is definitely very influential and a key genre on for British black music. I think there is a chance of it going more global with so many American artists seemingly taking a liking to it. It feels like the evolution of jungle and garage which were very prominent genres, so why not.

On Guiding Star you show versatility by displaying your singing talents in addition to rhyming. Is this something that we are likely to hear more of in the future from you?

Absolutely! It’s something fans, friends, family and peers are demanding of me! I haven’t released much vocal material yet but I’ve just started work on a follow up which will be much more vocal based, so watch this space!

Out of performing live in front of appreciative fans, or making tracks in the peace of a studio, what would you say you get more satisfaction from?

That’s a hard question because I love both! I haven’t performed in quite a while now and I’m missing that a lot. I’m in the process of putting together a live show to celebrate the E.P, which I can’t wait for. With that being said, performing edges it ever so slightly.

Are there any artists out there that you identify with and would love to work with in the future?

There’s a lot of talent on the scene both in the UK and further afield. I’m a big fan of Ab-Soul, would love to do a record with him, I can imagine the synergy on a collab, the subject matters and musicality would be crazy.

What would be the most important thing you want people to take away from your lyrics and music?

When I think of some of my personal heroes I think of their courage and perseverance, I want people to go away feeling like they’ve either learned something or they feel motivated to do something great. I’m an artist who tends to put messages in my music so hopefully my music can have an enriching effect on as many people as possible!

Find more from J The Exodus via: 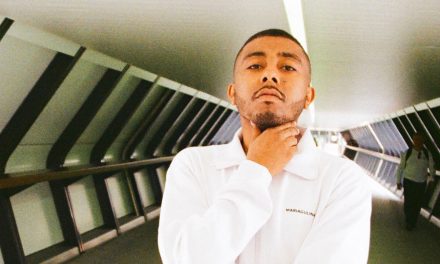 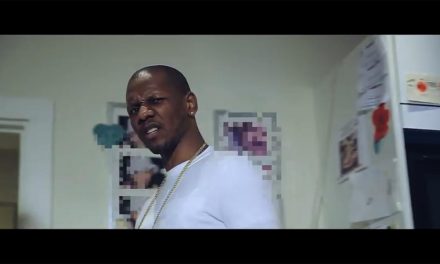 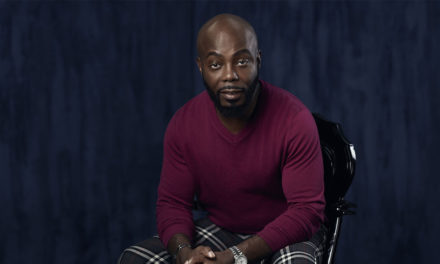 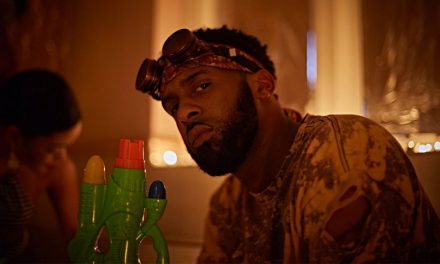