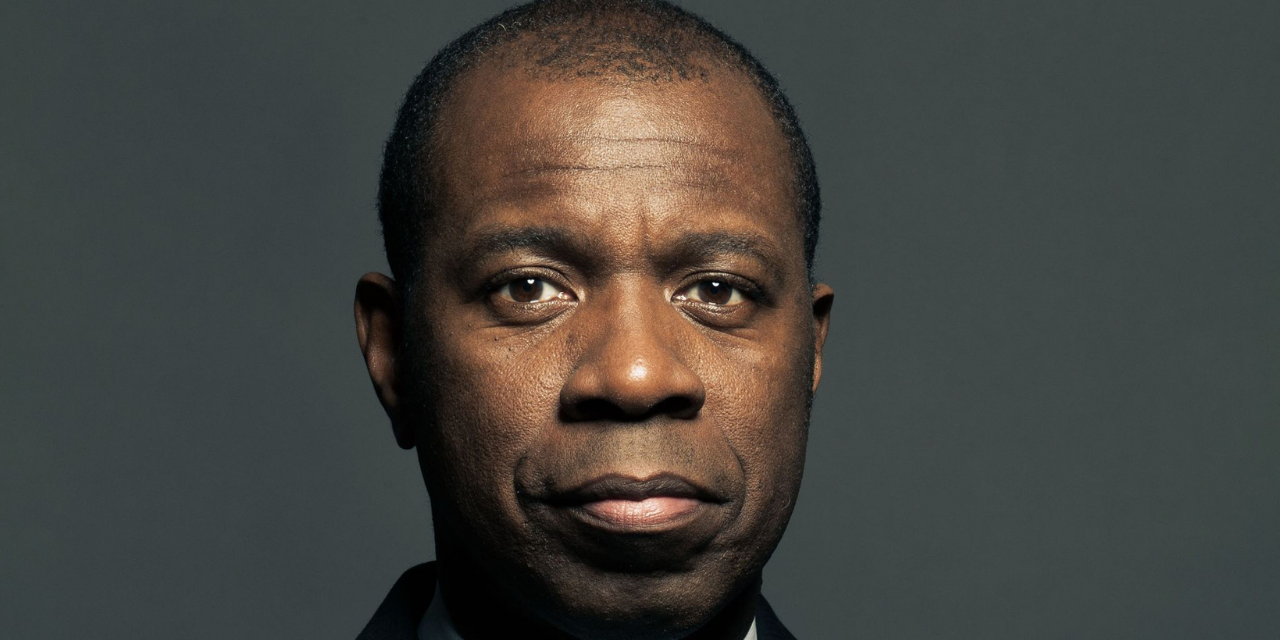 Clive Myrie replaces John Humphrys, who has stepped down after 18 years.

Myrie will be the fifth host of the BBC Two quiz, which marks its 50th anniversary next year. The legendary quiz show features contestants facing a series of challenging questions, over two rounds, one on general knowledge and another a specialised subject of their choice.

Clive said: “They are big shoes to fill but all I can do is bring a little bit of my own personality to what is a grounded format.” He continued, “That side of me is still very much there, but it’s good to be able to be liberated every now and again when I do Mastermind.”

Myrie who recently won two Royal Television Society journalism awards – for network presenter of the year and television journalist of the year will continue to present BBC’s News at Six and Ten.

As well as being a newsreader, he is known for his work as a foreign correspondent and recently fronted a series of acclaimed reports from hospitals dealing with the Covid pandemic.

On Monday, he said he thought producers had offered him the Mastermind job after seeing his lighter side on the BBC News Channel’s late-night newspaper round-up. “I can’t imagine they would have got me to present Mastermind if it was just seeing me in some refugee camp in Yemen,” he said. “It’s that other side of my personality that I think they noticed.”

In a statement, Kate Phillips, the BBC’s director of entertainment, said: “Clive will be a superb host, witty, wise and with a wicked sense of humour, he’s a consummate interrogator who also understands the fear involved when facing a barrage of questions in the spotlight.“

Myrie said he might change “little things” on his new programme, but added: “The fundamental format, the basic structure – the chair, the spotlight on the individual who’s dealing with this – is going to stay the same. You can have a bit more fun in the celebrity series, for instance. That’s maybe where there’s a little bit more latitude.”

Myrie will begin filming in July, with the show set to return to screens later in the year. 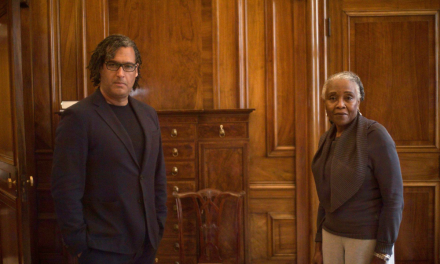 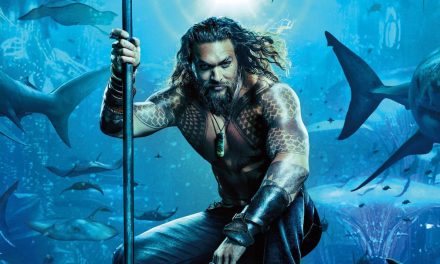 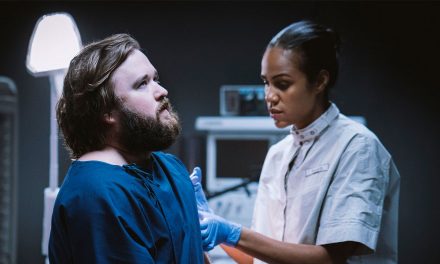