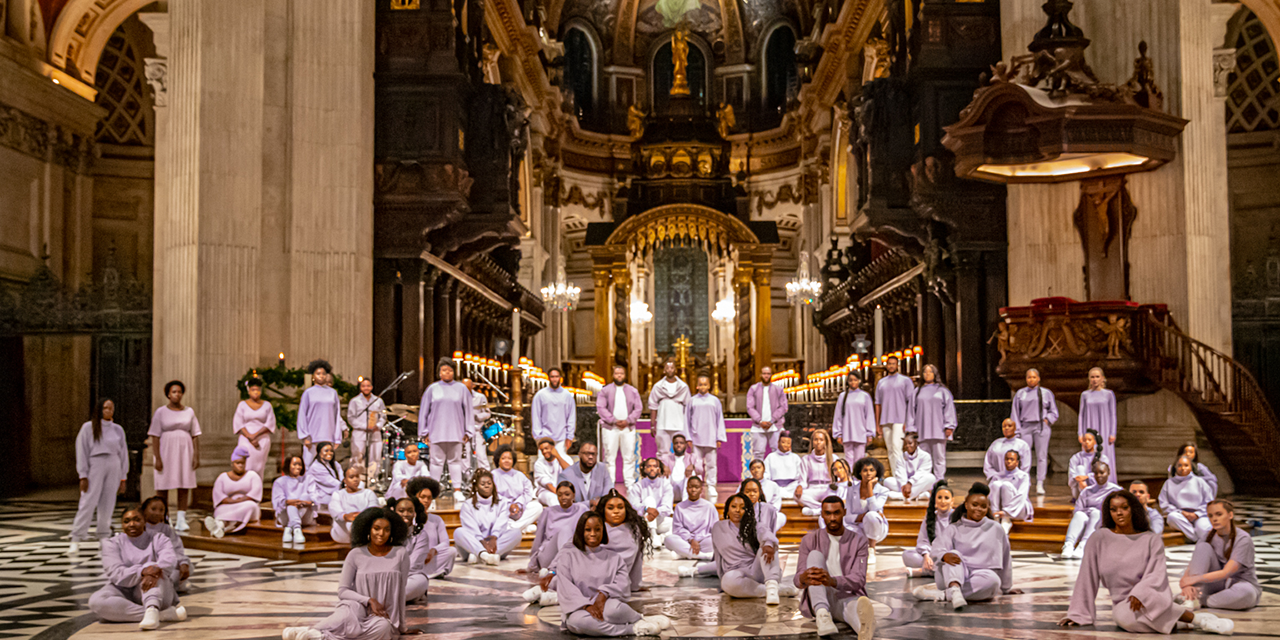 Junior Garr & The Spirituals Choir will release a performance every Tuesday until Christmas in a new series.

MOBO award-nominated singer/songwriter Junior Garr has once again, brought together The Spirituals Choir for a special Christmas performance titled 4 Carols 4 Christmas. The series of performances reimagine traditional carols with the intention of uplifting the nation with a message of comfort and joy. The choir behind The Black History Project is back with a special festive performance that was filmed in St. Pauls Cathedral. The first of the four reimagined Christmas carols premiered on Midtown London Church’s YouTube Channel at 7 pm, Tuesday 1st December.

Based in London, the Junior Garr & The Spirituals choir and their style of music are so unique that they have quickly gained attention, from the music industry to the Church of England. The Black History Project was their reimagining of spiritual anthems including Wade in the water. The choir’s commemoration of Black History in a televised performance has already reached more than 23k views on YouTube.

Garr stated, “This is a reimagination of the Christmas season. These songs have been with us for our whole lives and this project allows the songs to take on a completely new meaning in a world that is hungry and desperate for hope and comfort and joy.”

4 Carols 4 Christmas is hosted by Jamie Haith Vicar of Midtown London Church with the support of the Bishop of London Sarah Mullally and the Archdeacon of Hampstead John Hawkins. This socially-distanced production has been filmed in the iconic St. Pauls Cathedral within the government guidelines for COVID-19.

Following on from the Kingdom Choir’s impact at the Royal Wedding, this is a rare opportunity for gospel music to make its mark in the UK music industry once again, in a venue that has hosted royalty, musicians, and influential figures for the past 345 years.

More information can be found at www.4carols4christmas.com. Watch The Black History Project here. 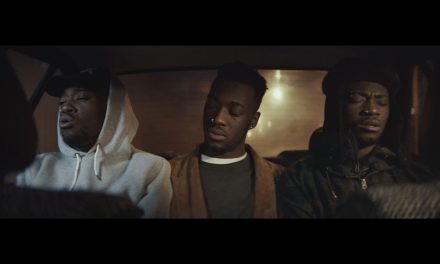 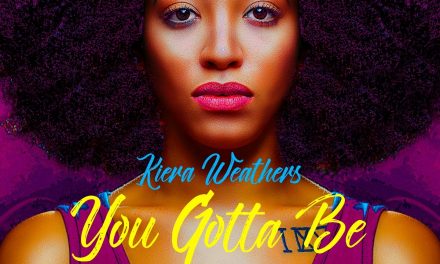 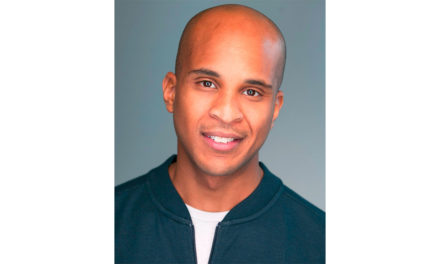 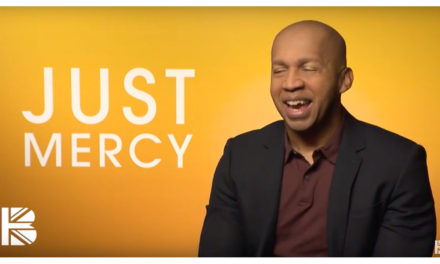