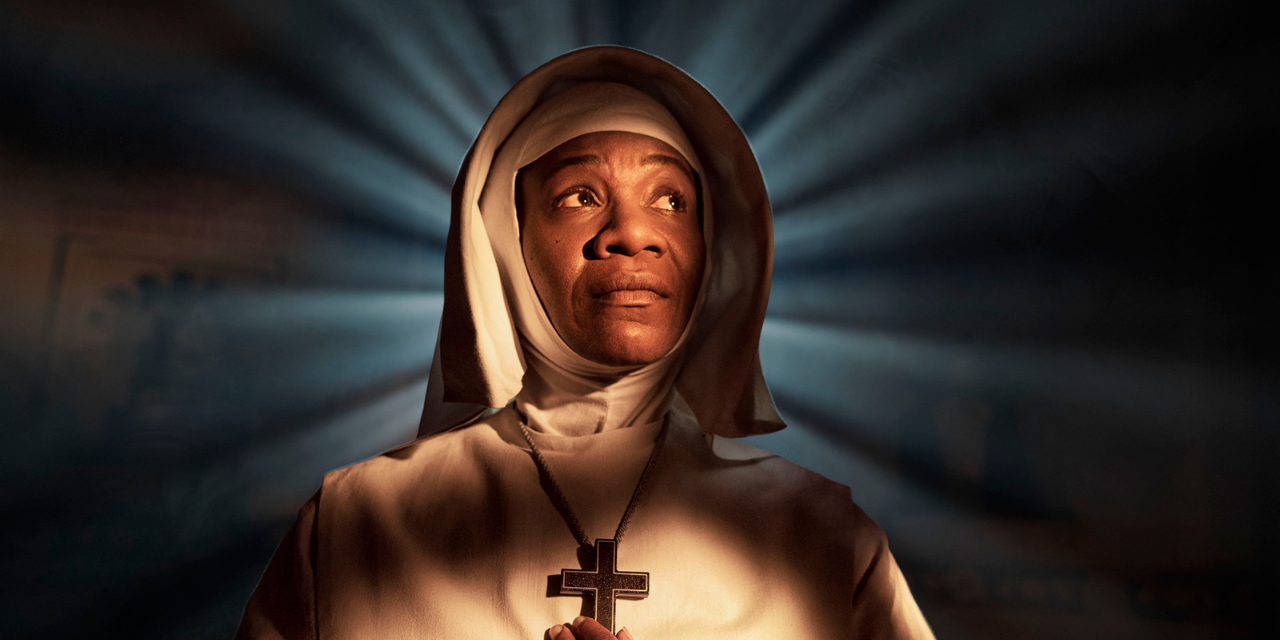 Karen Bryson MBE (MotherFatherSon, Safe) joins a stellar cast as Sister Philippa in the BBC One three-part production which follows a group of nuns who face challenges in a hostile environment of a remote Himalayan palace that they wish to make a convent. Sister Clodagh leads the nuns of St Faiths to the remote spot high in the Himalayan mountains, where they set up a branch of their order in the palace of Mopu — originally built as a home for a former General’s concubines (The House of Women). Sister Philippa is the most spiritual of the Sisters and the first to see the dangers presented by Mopu.

Karen Bryson’s award-winning career spans 25 years. In 2017, she made the Queen’s Birthday Honours list and was awarded an MBE for services to drama. It was whilst on stage that Karen was spotted by a casting director and asked to audition for the Channel 4 series Buried, which went on to win a BAFTA. An abundance of work followed including a regular role on the RTS and the BAFTA-nominated series Bodies. This popular actress went on to win roles in shows like Silent Witness, Torn and many more. Bryson starred as Avril in Shameless for 4 seasons, a role that led to multiple awards. She starred alongside Richard Gere in MotherFatherSon, as Helen Crowthorne in the popular Netflix series Safe and SGNT Melanie Pyke in Cuffs. Now she is starring in the upcoming drama Nordic Drama White Wall and as Elinor Stone in the much anticipated Zack Snyder’s cut of the Justice League on HBO MAX in 2021.

Black Narcissus will air on BBC One on Sunday 27th December at 9pm. 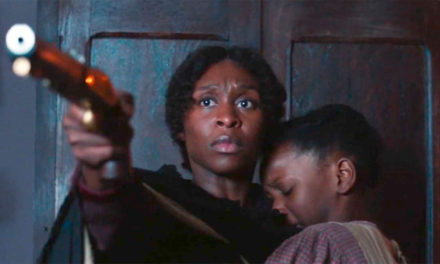 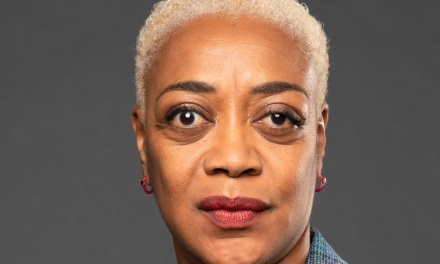 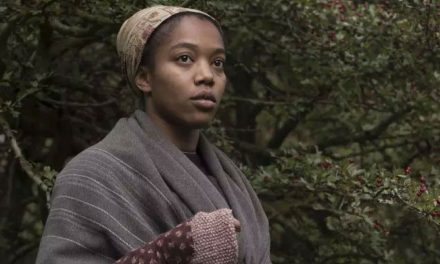 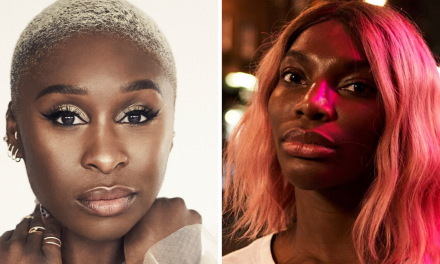