Up and coming rapper Knucks recently dropped his latest track Breakfast at Tiffany’s, the video was released through SBTV and the song is inspired by the iconic 1960’s movie of the same name which starred Audrey Hepburn.

If you haven’t heard of this artist before, you really need to get to know; his style is unique and reminiscent of early 90’s ‘real’ HipHop. The artist from Northwest London produced the track himself and he did an amazing job with a bouncy drum pattern and chord progression, it is pure musicality.

Check it out; you won’t be disappointed. 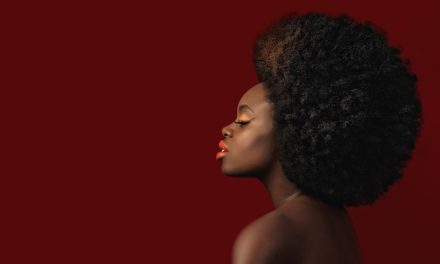 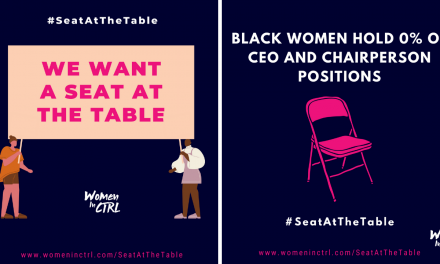 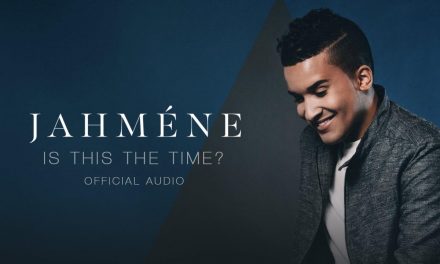 Jahméne – Is This The Time? 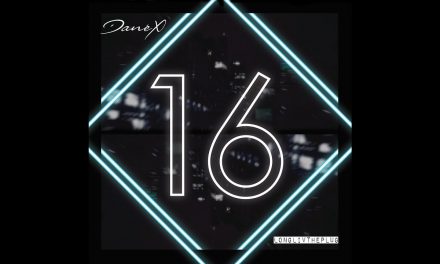