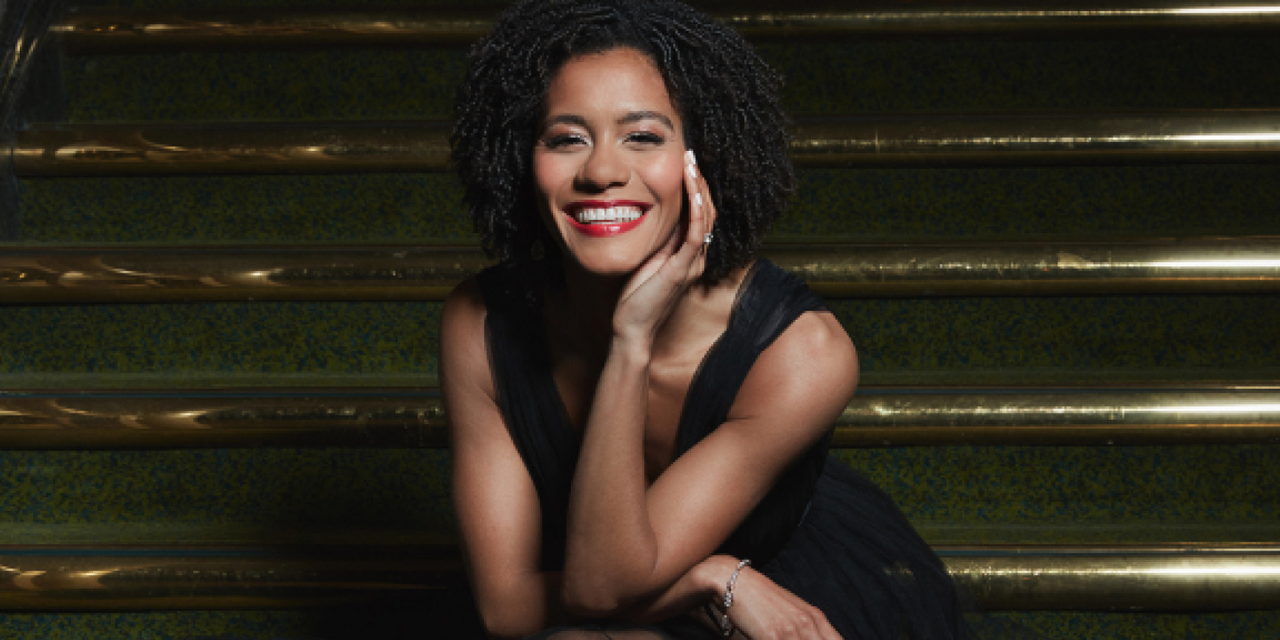 The cast and creative team have been unveiled for The Phantom of the Opera in the West End.

Led by Killian Donnelly in the titular role, taking on the role of Christine will be Lucy St Louis (Motown The Musical; Beautiful: The Carole King Musical), with Rhys Whitfield playing Raoul. The cast also includes Saori Oda as Carlotta Giudicelli, Matt Harrop as Monsieur Firmin, Adam Linstead as Monsieur André, Greg Castiglioni as Ubaldo Piangi, Francesca Ellis as Madame Giry and Ellie Young as Meg Giry. At certain performances, the role of Christine will be played by Holly-Anne Hull.

They are joined by Jemal Felix (Kinky Boots, Hairspray, A Dream Across the Ocean), Donald Craig Manuel (Let’s Get Wicked), and Beatrice Penny-Toure.

Andrew Lloyd Webber said: “I am thrilled to announce our first entirely new cast for The Phantom of the Opera in London in over 35 years. This cast includes some wonderful performers with whom I have worked in the past, such as Killian and Rhys as well as the hugely exciting Lucy St Louis in the role of Christine Daaé. Lucy first sang for me in between lockdowns one and two and I was utterly bewitched. I am also very proud to welcome Beatrice Penny-Toure, Andrew Lloyd Webber Foundation ArtsEd scholarship graduate, to the Phantom family in her first professional role.”

The musical staging and choreography is by Gillian Lynne, recreated and adapted by Chrissie Cartwright. Originally directed by Harold Prince, this production is directed by Seth Sklar-Heyn.

The Phantom of the Opera returns to Her Majesty’s Theatre from the 17th July 2021. Tickets go on sale from Tuesday 4th May. More info here. 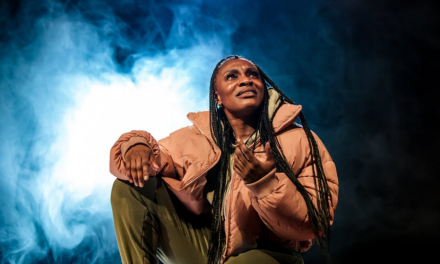 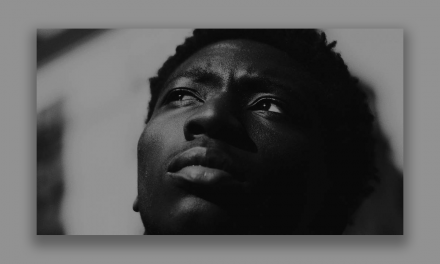 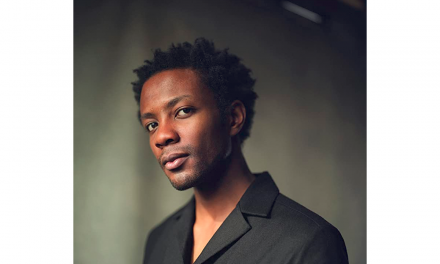 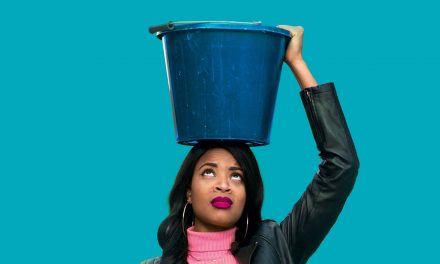