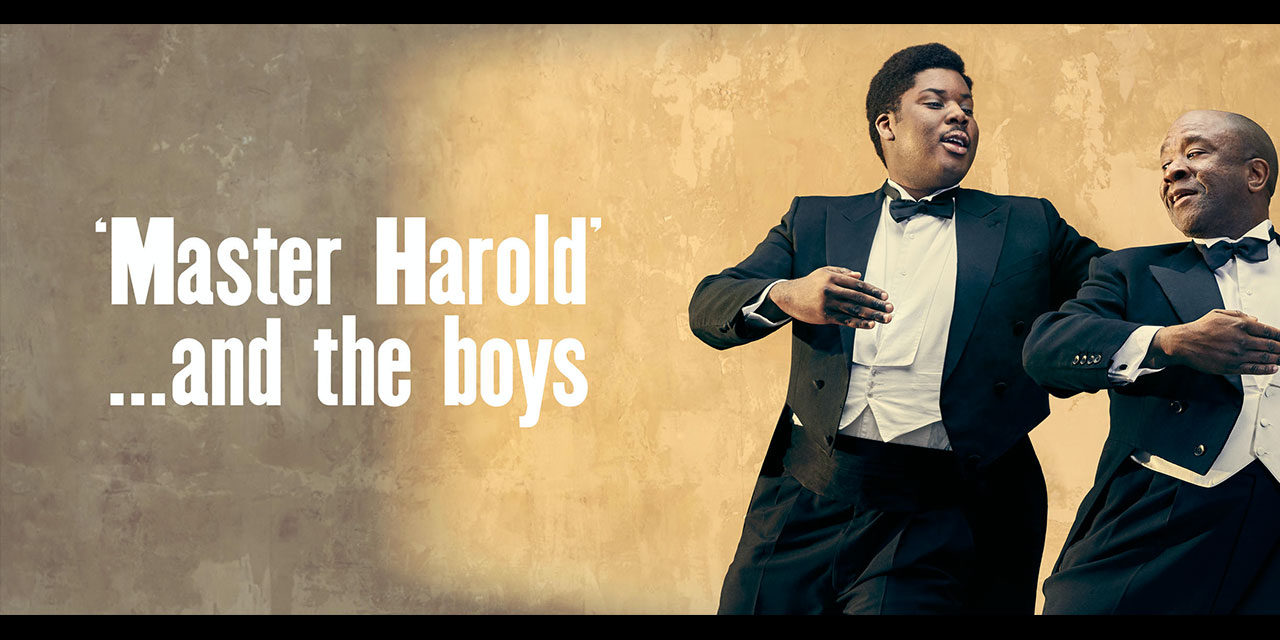 I took some time to mull over the heady wine that was ‘Master Harold’…and the boys because I felt myself in two spaces with it.

As a piece in itself it has a lot of beauty. The direction is simple, moving and clear. Two-thirds of the acting is superb (that is to say, I loved two out of the three actors on stage). The story of white children growing and outgrowing their POC help or “pseudo-parents-before-the-child-starts-to- understand-what-colour-means-in-this-world” is a poignant story and can be sweet, emotional, tragic and sometimes downright heartbreaking.

However, that being said, that same story is quite an overdone turkey wherein all seasoning has just gone to die. I am personally quite tired of the monolithic stories of slavery/colonialism or ‘the ‘hood‘ which seem to be the only palatable way majority white audiences are able to understand us. I personally never lived either of these stories or their resonating consequences. As a result I’d love to see a story that reflects the black life I and others have lived. Something based less on race and more on simple humanity.

My gripe over, I’ll talk about the play. On a long rainy afternoon, employees ‘Sam‘ (Lucien Msamati – Amadeus, Ma Rainey) and ‘Willie‘ (Hammed Animashawun – Midsummer Night’s Dream, Barbershop Chronicles) practise their steps for the finals of the ballroom dancing championship. ‘Hally‘ (Anson Boon), their employees’ white son, arrives from school to hide out in his parents’ tea room. These two men have been unlikely best friends to Hally his whole life. But, it is apartheid era South Africa. Watch how over an hour and half he stops being Hally and becomes, ‘Master Harold‘.

I spoke about being sixty-six (point six recurring) per cent satisfied with the acting for a reason. Having seen ‘Caroline or Change‘ with the incomparable Sharon D. Clarke, I know it is possible to find and cast an age appropriate and talented child to give us that knife twisting feeling in our gut of watching the child begin to realise their race gives them privilege over the POC help, and use that privilege to lord over said help. It is heart wrenching to watch a true child’s range of emotions from anger, to guilt, to shame. It is powerful and nigh impossible to substitute.

Why, therefore, a 19 year old had to be cast in this production is beyond me and to make it worse, it felt like a very caricature, crotch led mimicry of a child. I simply don’t understand why they didn’t age Master Harold in this adaptation or find a younger actor, the latter of which would have been my preference given all the events that occur in this story. I would have felt the slap on the face even more sharply from a child rather than an adult trying to be Peter Pan. However,  Msmati and Animashawun save this play; whenever I felt myself being lulled to sleep by Boon, I just had to watch one of them and things got back on track. Both were beautifully invested in their characters as I expected and flawless in their performances.

Another theme however I didn’t like was this perpetuation of, “each black person for themselves“. There is a lot of divide between the two black characters for majority of the play and I feel it is harmful to the psyche of audiences watching to see this idea portrayed. There is even more divide between black men and women as Willie keeps being teased and lightly cajoled for how he constantly beats his women – which should never be a joking matter. One gets the feeling Sam only cares about the beatings in relation to Willie finding and keeping a dance partner for their competition, rather than the inappropriateness of laying hands on another black person.

Master Harold … and the boys is not a play I would recommend as an educational tool as I feel it feeds into rhetoric we need to be moving past and should have moved past by now. There is a quote that says the true function of racism is distraction. It prevents us from moving forward by forever having to stop to explain ourselves. Almost like an insurrectable language barrier. All I’m saying is, the Tower of Babel was quite a while ago. Lets try and imbibe Google translate please.

So ultimately, as much as I loved the beauty of Sam and Willie, the range of emotions they ran through, the sweet nectar of Roy Alexander Weise’s direction, I can’t help but think… Why was this play put on at all?

‘Master Harold’… and the boys runs at the National theatre until the 17th December. Find out more and book tickets here. 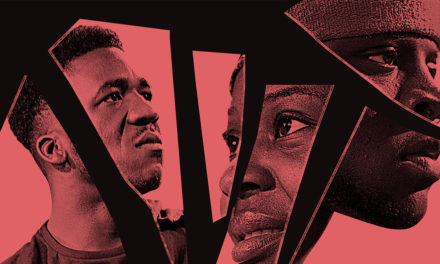 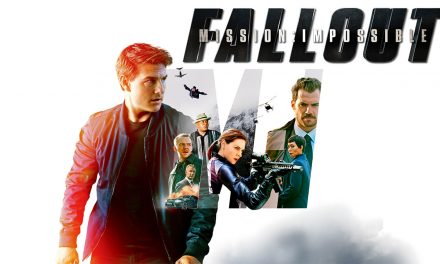 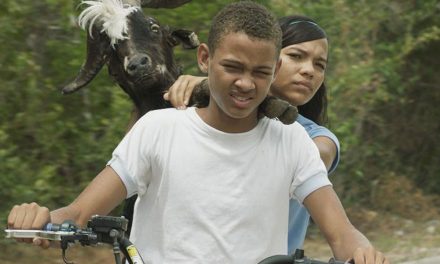