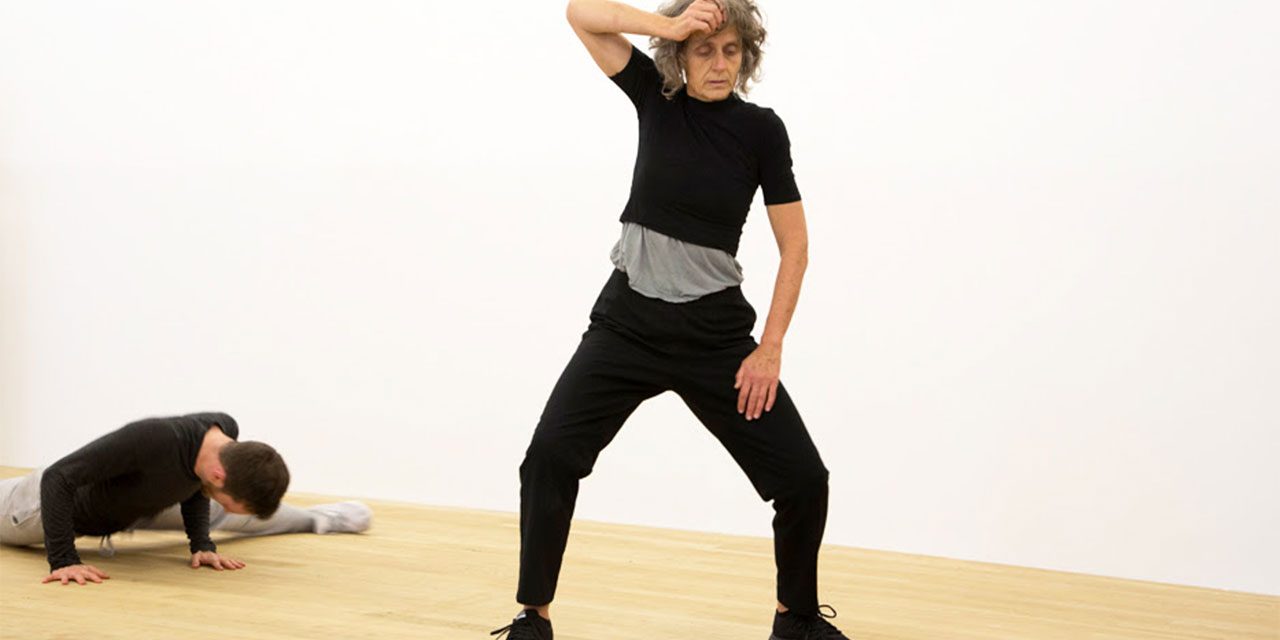 Building upon their collaborative practice and their recent movement work Creases which showcased at Tate Modern in October 2016, artist Phoebe Davies and choreographer Nandi Bhebhe are looking for a range of mature women for the casting for a new film work.

This movement work for camera will explore anxieties of the body and assumed perceptions of age and identity with a strong emphasis on contact work. Navigating how bodies can negotiate multiple histories, disrupt power structures and form relationships of solidarity. We are looking for a range of cast and abilities, and in particular versatile and mature performers who are interested in a collaborative process. Whether a first timer or experienced performers you will be welcome in the workshop space.

No dance or vocal experience necessary.

The casting process will also include a vocal / voice workshop with musician and vocal practitioner Randolph Mathews.

Phoebe Davies – is an artist and producer based in London, her practice is defined by its location and context, investigating and exploring how people perceive their social framework. Often she works with and in response to individuals and communities, generating work through collaboration and collective action. Recently her work has recently been showcased at Tate Britain (London), Whitechapel Gallery (London), Arnolfini (Bristol), Steirischer Herbst (Graz, AUT), Assembly (Portland, USA) and ZA Connect (Johannesburg, ZA) Phoebe is an Artsadmin artist and is currently a Social Practice Fellow on the British Council’s International Cultural Exchange US Program.

Nandi Bhebhe – is a British born Southern African, now residing in London. Since obtaining her 1st class degree at the Liverpool Institute of Performance Art, Nandi performance work has spanned countries, dance companies and theatres. These include the international tour of Bill T. Jones, Fela!, company work with Vocab Dance Company, projects at the Young Vic Theatre with Director Joe Wright and Choreographer Sidi Larbi Cherkaoui, and a current run at the Shakespeare Globe theatre. Nandi’s choreographic work has gained notable interest and praise, including Best Choreography in a Music Video nomination at the UK MVA’s 2012. As well as performing, Nandi enjoys and regularly delivers workshops across the UK. Coming from a multimedia training background, Nandi is very interested and excited by multi-faceted work and the power of the body within that.

Workshops / Casting: [you must be available for both casting dates]

*This is a paid position. 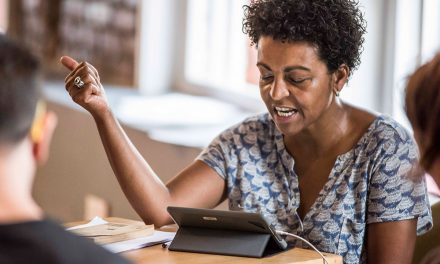