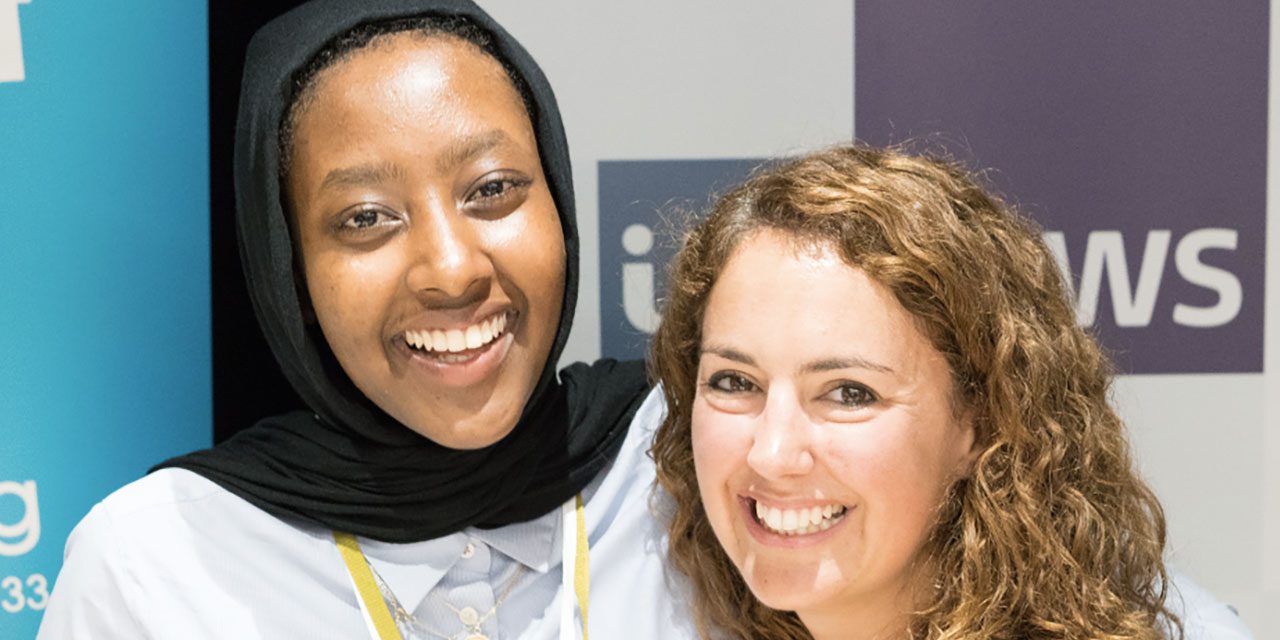 ‘Breaking into News’ is a nationwide initiative run by Media Trust in partnership with ITV News.

The competition is open to everyone of all ages and backgrounds across the UK and offers those with little or no media experience, the opportunity to break into broadcast journalism, reporting on a subject important to them. ITV London Journalist, Ria Chatterjee who is leading the initiative for ITV London is encouraging local aspiring journalists to apply.

Ten applicants will be shortlisted, representing one for each of the ten ITV regions across England, Wales and Northern Ireland. Those who are shortlisted will be paired with an ITV journalist, based in their region, and over the course of 6 weeks will be mentored on all aspects of broadcast journalism, including writing, reporting, production and how a newsroom works.

The competition is now open and can be accessed via Media Trust’s Breaking into News microsite www.breakingintonews.co.uk. Applications are open for eight weeks until the closing date on Friday 5 April 2019.

ITV Ambassador Ria Chatterjee for ITV London says, “Breaking into News is your opportunity to dive into a world of storytelling; to be part of a team of reporters, producers, camera operators and editors who work tirelessly to tell the stories that matter.”

The overall winner will be selected by a panel of influential judges including Roohi Hasan (ITV News, Senior News Producer), Kate Watkins Tutor (Head of TV News Training, School of Media and Communication, Leeds University), Margaret Emsley (Head of News at ITV Calendar) and Jasmine Dotiwala (Head of Youth Engagement at Media Trust) and will be awarded with £400 worth of journalistic equipment and the chance to have their local news report aired on ITV.  The overall winner will be revealed on Weds 24 July 2019 at a special award ceremony in London.

Charlene White says “I’m proud to be a part of the Breaking into News competition. A newsroom is only strong if it reflects the audience it broadcasts to. Everybody has the right to tell stories they’re passionate about – irrespective of who they are or where they come from. And BiN helps to facilitate that.”

Su-Mei Thompson, CEO at Media Trust added: “At Media Trust, we’re really concerned about the erosion in local reporting and the impact of this on the voice of local communities, the accountability of local institutions and ultimately, Britain’s ability to function as a proper democracy. That’s why Breaking into News is so important to us, with its emphasis on local news in ten different regions across the country and the nurturing of diverse local reporting talent. We’ve also been so heartened by the success of our previous participants, many of whom are now working in newsrooms across the UK and contributing their insights and perspectives to what will hopefully lead to a more participatory and representative approach to news reporting in this country.”

A quote from ‘Breaking into News’ finalist for ITV News and 2018 winner –  Hadeel Elshak: What I’ve enjoyed most is making connections with members in the community and hearing their stories. I’ve it’s a privilege for someone to open up and let you in on their lives and their everyday reality.

Find out more / apply for Breaking into News here. 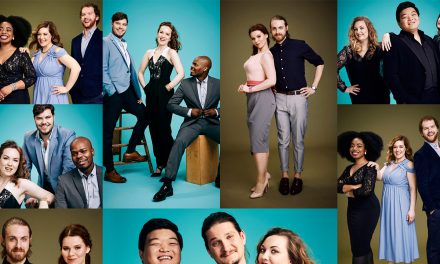