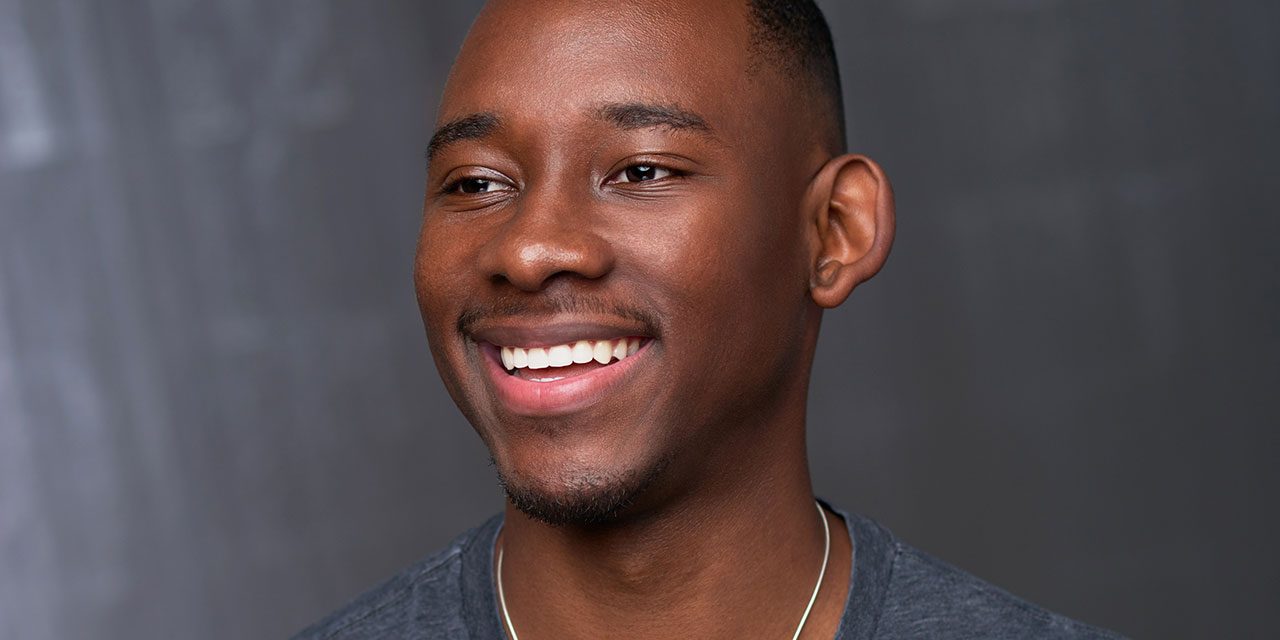 The past few years have seen rapid advancements in digital video platforms, seeing brands such as Netflix and Amazon Prime attracting huge global audiences by obtaining quality content. With those platforms proving to be a success, it clearly shows the demand for instant video online.

Now, what if there was a platform operating in a similar way; except this time focusing on video content aimed at the African continent and those in the diaspora to provide distribution opportunities for filmmakers and access to relatable stories for viewers?

Well this is exactly what Michael Maponga Founder of AfroLandTV is doing and is here with us at TBB to tell us all about it.

Michael himself is no stranger to the creative field…

I’ve been involved in the filmmaking industry professionally for 8 years as an accomplished actor in the US with a decent extensive resume. My latest film, Finding Mother was filmed in California along with a foreign celebrity cast and premiering in Bishkek, Kyrgyzstan in early 2017.

When asked about the inspiration behind the AfroLandTV project Michael responded…

The motivation to creating AfroLandTV was to give all filmmakers especially African, a platform to distribute projects that accentuate African stories or the Diaspora. We will change the way the African film industry is perceived around the world by providing authentic quality content. I want this to bring up a new generation of Africans knowing that their dreams of becoming actors are achievable in Africa and not only in the US or UK. I want Africans to be able to find relatable role models to mimic through the stories that will be told on AfroLandTV.

Sounds good so far, how does it work?

AfroLandTV is an online video streaming channel that offers original African content to watch free. The content is categorised as Films, TV Shows, and Documentaries. Users can login to the website and have access to watch free content made across the continent and the world.

What difficulties have you faced trying to get this project off the ground?

For starters, this start-up is not funded by any investors so getting it off the ground has been very difficult. Matter of fact, we’re still on the ground! I’ve had to bootstrap it myself, meaning I’ve been working a 9-5 to be able to raise funds for web development, marketing and cloud storage for the content.

I was impressed after viewing the website. It is very professional and in-line with its major competitors. There is a great selection of films so far too, however, what AfroLandTV desperately needs is the server capability to deal with that volume of content, the result is the system runs exceptionally slow. This project is a massive, costly and task; especially knowing that Michael has been working on this independently. I enquired about his plans to improve the usability of the site…

Thank you for bringing up this issue of speed. We understand that site speed is very pivotal to our success so whenever we get feedback on the site being slow, we tackle the issue right there and then… I hire freelance web developers to solve issues such as this. So, to answer your question, we’re working on site speed all the time.

Finding quality content has been a difficult pathway, but with progression we’ve secured award winning content. In the near future, we plan on partnering with African Film Festivals to recruit more content. The type of content we’re looking for must at least fit one of the listed criteria’s. 1. Created or produced in Africa 2. A storyline centralised on the African Diaspora 3. Lead actors are African or playing African characters 4. Project directed by an African director 5. Content perceives a positive aura of Africa and not the stereotypical poor starving Africa the media is always suggesting. This platform is for the goodness of Africa. We will not accept porn, or content that doesn’t meet at least one of the criteria listed above

How do you think this will aid in providing opportunities for filmmakers and opening creative opportunities across African communities worldwide?

Once AfroLandTV becomes profitable I do plan on opening a film production studio in Africa. With this opportunity, African filmmakers and crew productions will be hired as we transition into creating AfroLandTV Original content. The goal is to manifest our industry and show the world not only do we have superb stories but we’re able to create our own films/TV shows and not have to depend on Hollywood to tell them for us. Americans, British, Asians and Indians have done a fabulous job growing their industries and now it’s our turn to provide quality content of our own.

How has the project been going so far?

We’re still growing our community of supportive followers. We’ve been operating for a year now and in October of this year switched our website to be a login website. Our goal by the end of the year is to have 1,000 new signups. Our audience is spread out across the world; the largest in South Africa, Nigeria, Kenya, US and UK.

You are currently offering a free viewing service to your audiences, how will AfroLandTV generate a revenue to maintain itself?

Currently we just offer Free-mium, we haven’t started generating revenue but plan to start ad space selling in early 2017. Like YouTube, we’ll sell pre-roll, mid-roll and post-roll video ads. So, we plan to keep the site free but also thinking about adding a premium category with bigger budget films where users will pay a small fee to get access to the content for limited days.

What role to you think AfroLandTV will play in addressing the lack of diversity issue that many minority groups face within the Film and TV industry?

Diversity is a major issue in the film industry especially for African creators and artists. AfroLandTV will change that because our focus is on African stories told by Africans. We aim at making black actors household names by presenting them as positive figures and not always playing type casted roles such as thugs or the typical funny black friend. We want to give black actors award worthy roles and for our stories to be respected in the industry.

Michael’s passion for AfroLandTV and changing the scope of African cinema and black creatives globally was apparent throughout the entire interview. In closing he said…

I hope to achieve a brand and platform that will become a norm in every household on the African continent and globally known as a platform that provides premium quality content. I want to build theatres, production studios, and creative schools across Africa to promote pride in African stories and culture through film and television. 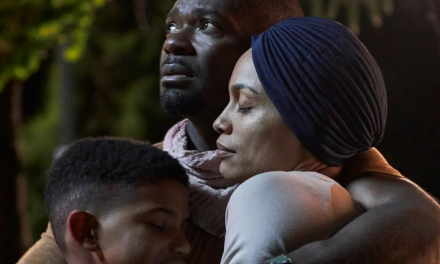 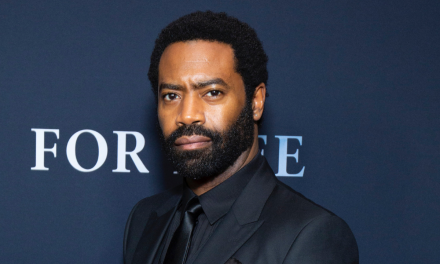 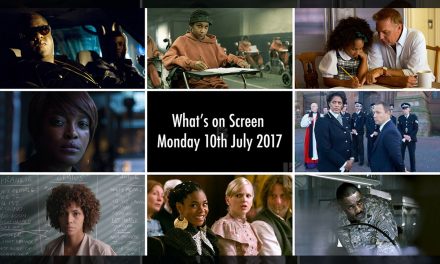