Warning: Use of undefined constant TDC_PATH_LEGACY - assumed 'TDC_PATH_LEGACY' (this will throw an Error in a future version of PHP) in /home/customer/www/thebritishblacklist.co.uk/public_html/wp-content/plugins/td-composer/td-composer.php on line 109
 Must Watch! – Time’s Up UK ‘Leading Lady Parts’ short film Starring Wunmi Mosaku & More… | The British Blacklist

TIME’S UP UK have created a short satirical film LEADING LADY PARTS about casting biases, power and representation in the film and TV industry.

Written and directed by Jessica Swale, the film was produced by Rebel Park Productions’ Gemma Arterton, Jessica Malik and Jessica Parker in association with The Fyzz Facility and Popcorn Group, and created in record time with a predominantly female crew, including Chloë Thomson, Francesca Di Mottola, Pani Scott, and Amelia Warner.

LEADING LADY PARTS is the first in a series aimed at shining a light on the portrayal of women in the media and the challenges women face in the workplace across all industries.

The short premiered on BBC Four at 10:00pm on Monday 30th July as part of an hour-long programme dedicated to BBC’s “Hear Her” season, showcasing women’s voices in a season of content to mark 100 years since suffrage and the centenary anniversary of women being able to vote in the UK.

The Justice and Equality Fund update

The Justice and Equality Fund, supported by TIME’S UP UK, has opened two new grants programmes aimed at tackling the culture of harassment, abuse, and impunity. Organisations that provide emotional and practical support to people who have experienced sexual harassment, particularly in the workplace, can able to apply for up to £200,000.

The Advice and Support programme will invest up to £1million for work in England, Northern Ireland, Scotland and Wales, to increase access to support, signposting and expert legal advice for people who have experienced sexual harassment and abuse.

The Changing the Conversation programme will offer grants to develop a strategic communications network that aims to build the capacity of organisations already working to raise awareness of the impact of harassment and abuse, challenge the current culture of impunity and to prevent both from happening in the first instance.

They are still actively fundraising to ensure the Fund can continue to support a range of organisations across the country, support the fund: www.gofundme.com/Justice-and-Equality-Fund

If you work with an organisation that you think would be eligible for a grant, find out how to apply here. 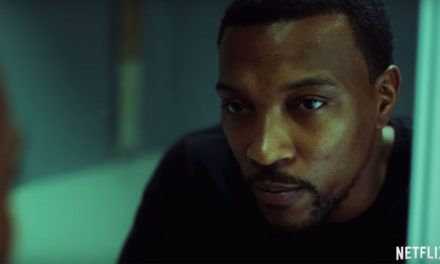 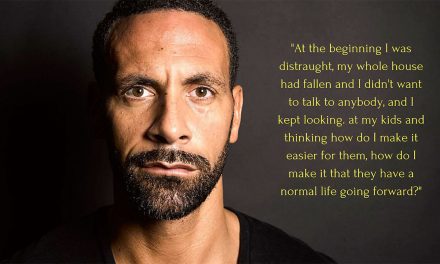 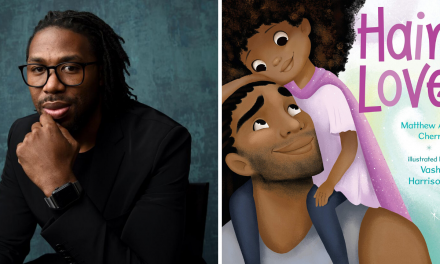