International supermodel, activist & philanthropist Naomi Campbell kicks off the second season of her highly popular series, “No Filter with Naomi”

Being Naomi YouTube channel. The first episode is completely focused around the #BlackLivesMatter movement; Naomi has curated a special guest conversation that will feature Rev. Al Sharpton, Opal Tometi (Author and Co-Founder of Black Lives Matter) and Alphonso David (President of the Human Rights Campaign) and will touch on current cultural and political talking points that speak toward what humanity is experiencing globally – the fight for social justice, race, gender and sex equality and its effect on world citizens.

The intimate, live-streamed daily series which first debuted on April 6th, has invited fans to #stayhome and save lives during this critical time and has focused on in-depth, career-spanning conversations between Naomi and a close group of her friends.

Watch No Filter With Naomi via Naomi Campbell’s YouTube Channel 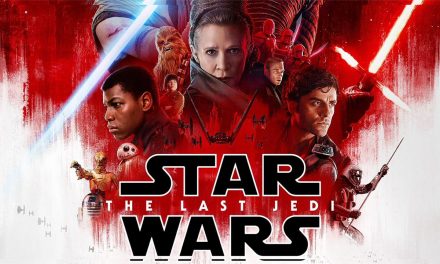 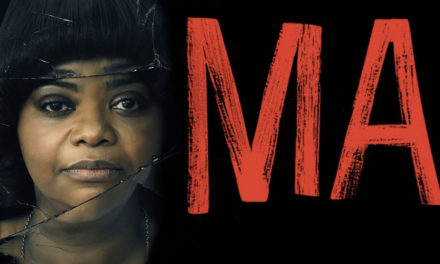 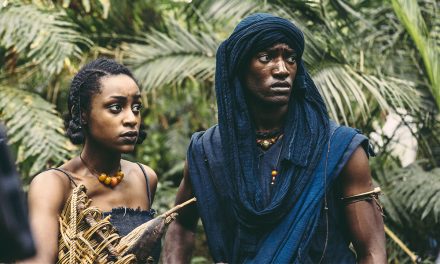 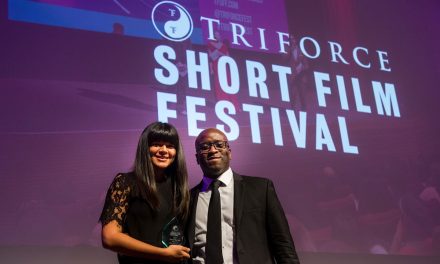